Few weeks after his inauguration as the fourth democratically-elected governor of Nasarawa state in 2019, the Nasarawa State Governor Abdullahi took a new wife. 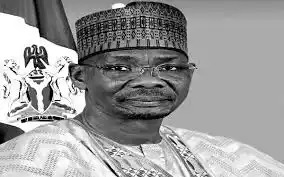 To God be the glory, last week, his new wife was delivered of two male twins. The naming ceremony which took place on Tuesday at the palace of the governor’s father in Gudi, Akwanga Local Government, Nasarawa State, went well as the two twins was named after two great dignitaries. 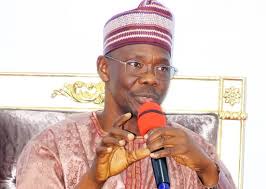 Nasarawa State Governor Abdullahi Sule at the naming ceremony named his twins after President Muhammadu Buhari, president of the federal republic of Nigeria and then the second boy after the former governor Senator Umar Tanko Al-Makura. 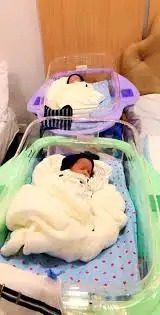 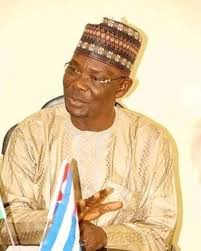 Governor Sule said he named them after President Buhari and Senator Al-Makura because of the recognition and respect he had for the two leaders. He acknowledged that children are gifts from God and the best a parent should do is to give their children through best especially educational. 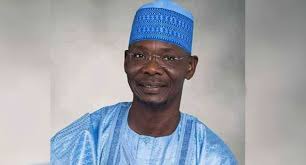 What a remarkable ceremony, I believe in the power of name and I know that children will be great like their names.

Content created and supplied by: Op-god (via Opera News )