Nelson Mandela would have been 102 years Yesterday, tribute to this good man 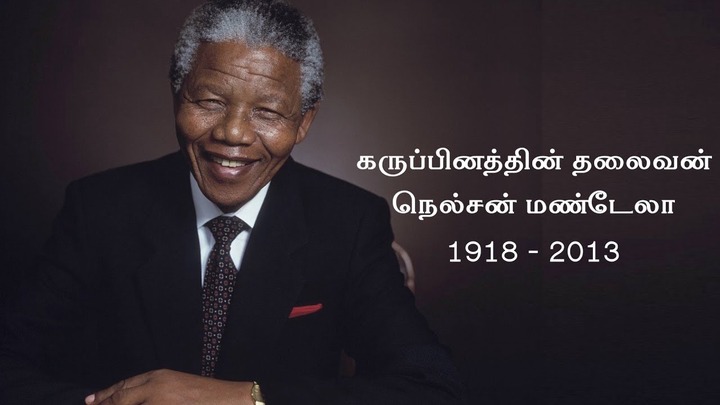 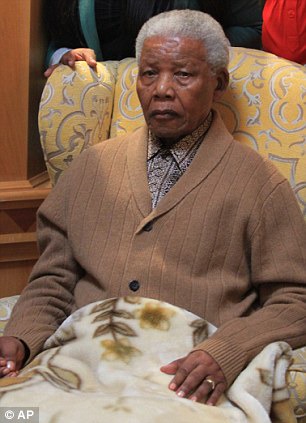 He was a South African anti-apartheid revolutionary, political leader and philanthropist. He however became the first black head of state, and the first elected in a fully representative democratic election in South Africa.

He served as South African president from 1994 to 1999. Mandela in his bid to fight white racism act in South Africa who founded a militant group known as "Umkhonto we sizwe"in 1961 and led a campaign against the government. 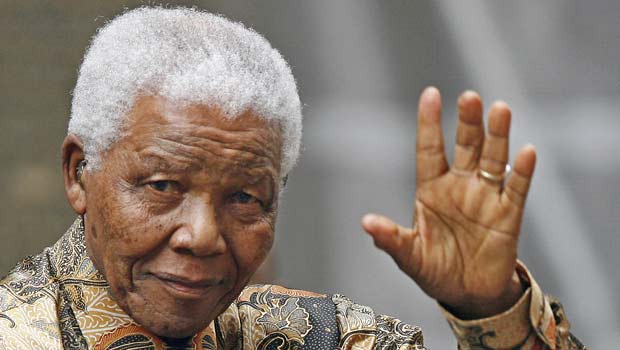 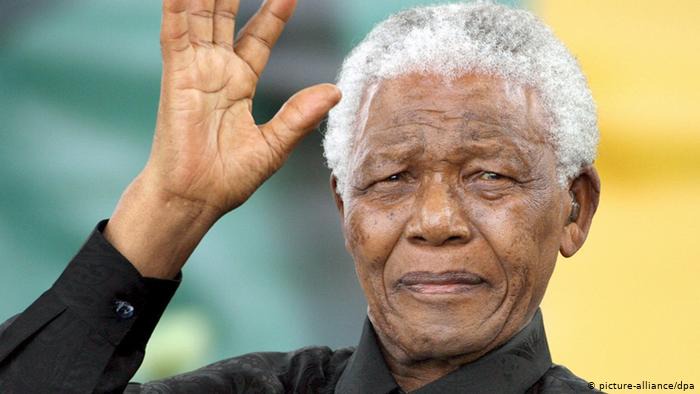 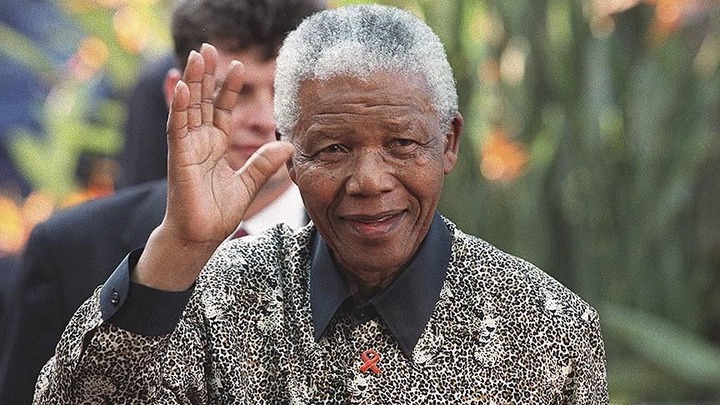 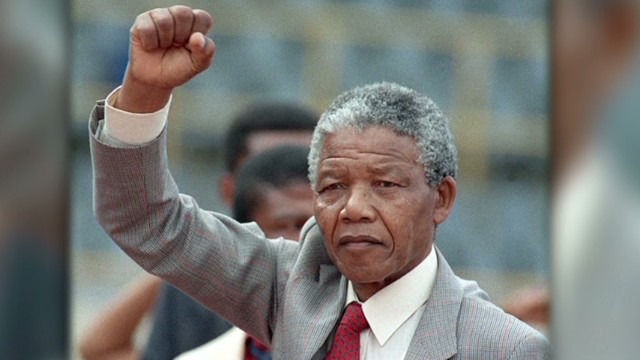 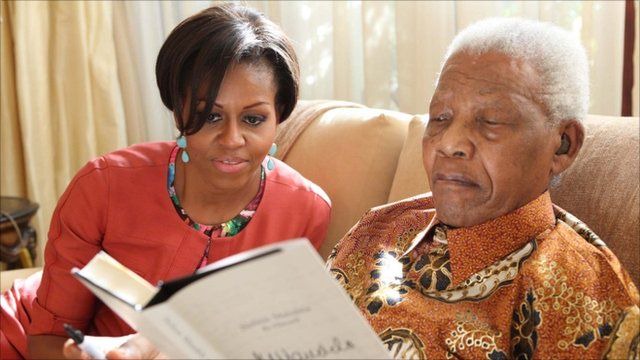 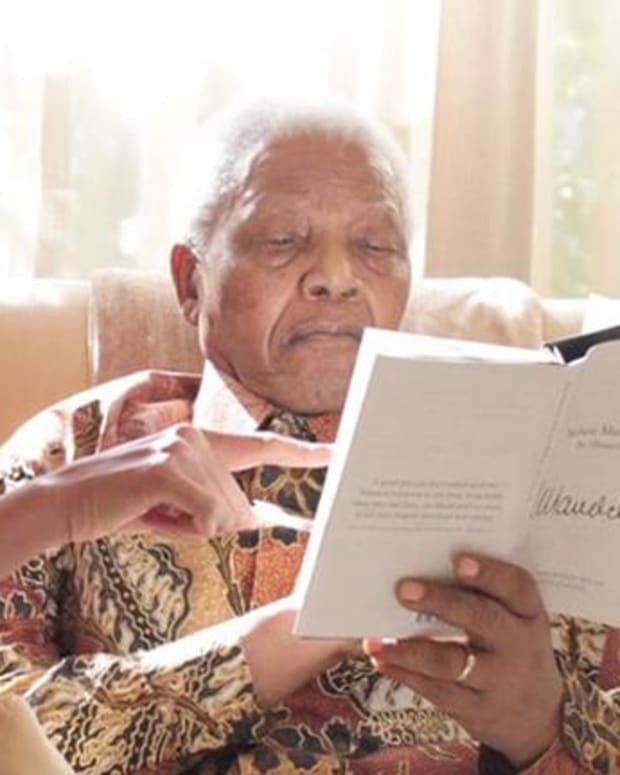 The act got him arrested and imprisoned in 1962, and he was subsequently sentenced to life imprisonment for conspiring to overthrow the South African government.

He spent 27 years in prison, which he served at different locations such as the Robben Island, Pollsmoor prison and Victor verster prison. He was released in 1990 after the white president of South Africa, president F.W. de klerk feared that a racial civil War might happen after they had been pressure both domestically and internationally calling for the release of Nelson Mandela. 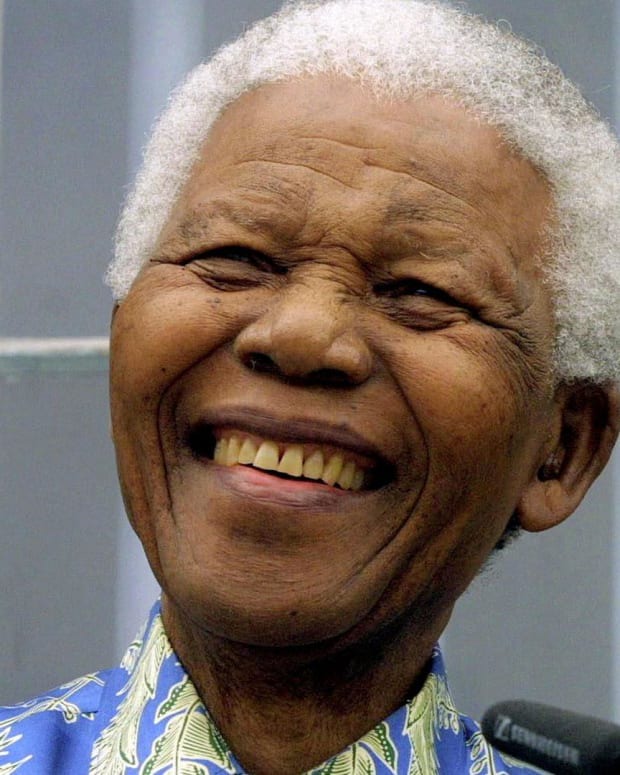 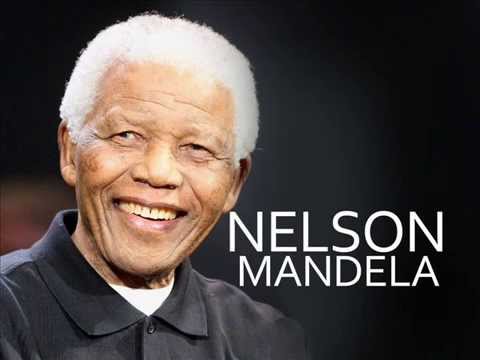 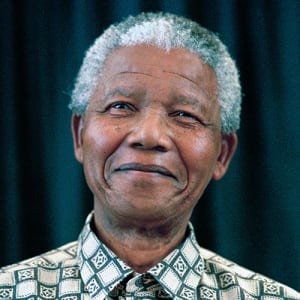 Mandela and de klerk arrived at an agreement that put an end to apartheid.

A general election was held in 1994, and all South African races were allowed to take part in the election. Nelson Mandela led the ANC to victory and became the president for 3 years. This great man died on 5th of December, 2013. This man did what no one could have done for his country, and he would be forever remembered for his courage.