By Ireayomide247 (self media writer) | 2 years ago 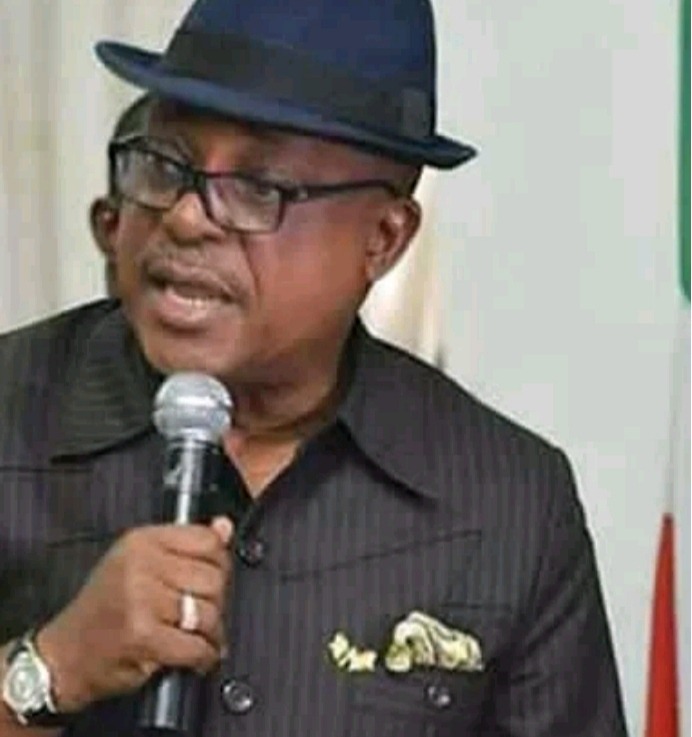 The National Chairman of the Peoples Democratic Party (PDP), Prince Uche Secondus, has said Nigeria is without direction and needs God’s intervention.

Speaking on Saturday in Uyo during the commissioning of the one thousand sitting capacity of PDP State Secretariat, Secondus stated that the country was in need of truthful, honest and trusted leaders, and called for prayers for the Nation.

2.Kyari, Funtua’s deaths so disturbing to me – Mamman Daura Mamman Daura, the nephew of the President Muhammadu Buhari disclosed on Saturday that the death of the late Chief of Staff, Abba Kyari and that of late Ismaila Isa Funtua , was so disturbing to him.

Speaking in an interview on the Hausa service of the British Broadcasting Corporation monitored in Kaduna on Saturday, Daura described the two men as “ close associates” of over forty years.

He said Kyari and Funtua ’s services to the administration of President Buhari in the first and second tenures, were “ immeasurable”.

3.Wike has no plan to control NDDC, says aide Erastus Awortu, Special Adviser to Governor Nyesom Wike of Rivers State on Niger Delta Development Commission Matters, has dismissed insinuations that his principal has plans to control the NDDC.

Awortu was reacting to claims in the social media that Wike asked a court of law to order the commission to seek the state government’s consent before executing projects.

Speaking with our correspondent on Saturday, Awortu stated that the court judgement was intended to eliminate duplication of projects and make the commission work better in the state and not for his principal to control the commission. Senator Barnabas Gemade of the Social Democratic Party, SDP, has decamped to the All Progressives Congress.

Gemade, who was the candidate of the SDP in the last general election has dumped the party in a low key ceremony at the weekend in his village, Gemade Village, Mbajov, Mbawar Council Ward of Konshisha Local Government Area of Benue State.