Thomas Sankara was appointed Upper Volta's Prime Minister in 1983, after a group of revolutionaries royal to Sankara toppled a sitting government at the time. The vibrant young Sankara swung into action to address numerous challenges facing Burkinabes, he initiated a lot of people-oriented policies to better the lots of the citizens and also changed the name of the country from Upper Volta to Burkina Faso(meaning land of incorruptible people). He advocated for a populist and anti-Africanist ideology and also avoided aids and grants from world powers and international financial institutions. His core policies focused on food-sufficiency,land reforms, quality education for all, availability of health services and many others. Though, Sankara's policies and style of leadership didn't go down well with some influential citizens of Burkina Faso who were stripped all their traditional privileges. In 1987 Sankara's government was toppled in a bloody coup d'etat which also consumed him. The coup was led by his best friend Blaise Compaore who assumed the leadership of the country shortly after the coup.

Sankara was born in Yako, Upper Volta on the 21st of December,1949 and also attended formal education. 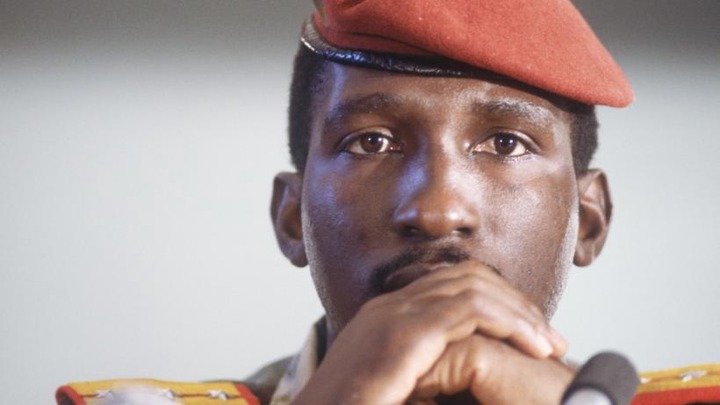 Blaise Compaore was a close friend of Thomas Sankara and also a soldier who led a bloody coup that toppled the government of Sankara. He ruled as president of Burkina Faso from 1987 to 2014 and was removed in an uprising from citizens of the country and he fled to Ivory Coast. He reserved all the people-oriented policies initiated by Thomas Sankara. 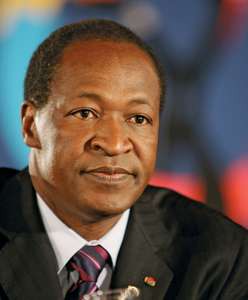 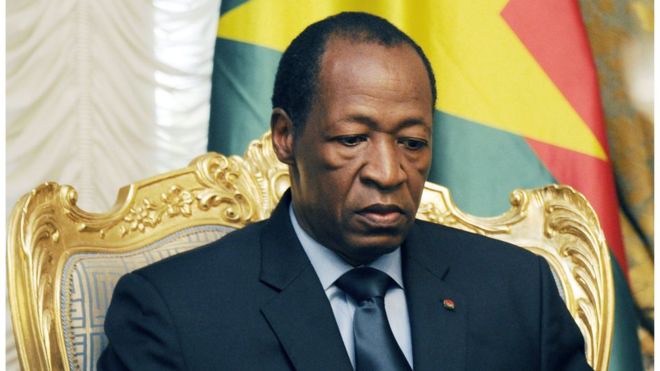 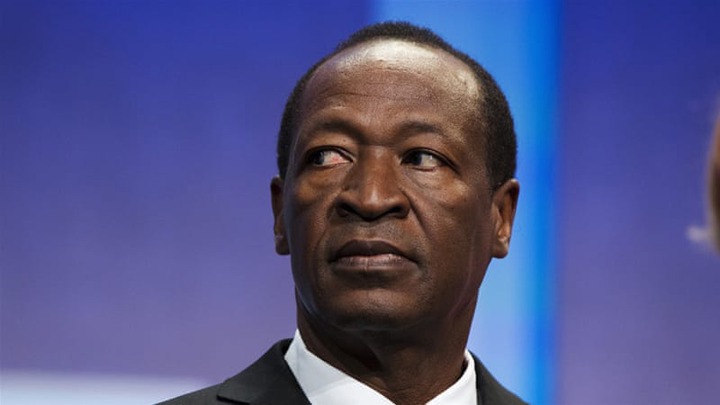