Politics is a way for nations to unite as a group to achieve specific goals. Another definition describes politics as a unified society in spite of differences of opinion, ethnicity, and religion.

As a result, society forms political parties with policies that serve as a trap to attract public attention. But in this era, some people in society view politics as a way of conflict because of differences of opinion or party affiliation. This disgusting behaviour is more prevalent among politicians supporters because of the outright hostility that their leader shows towards his opponents. In this article, I am going to post for you some pictures with full of lessons that can be an aid in eliminating the negative emotions you associate with politics. 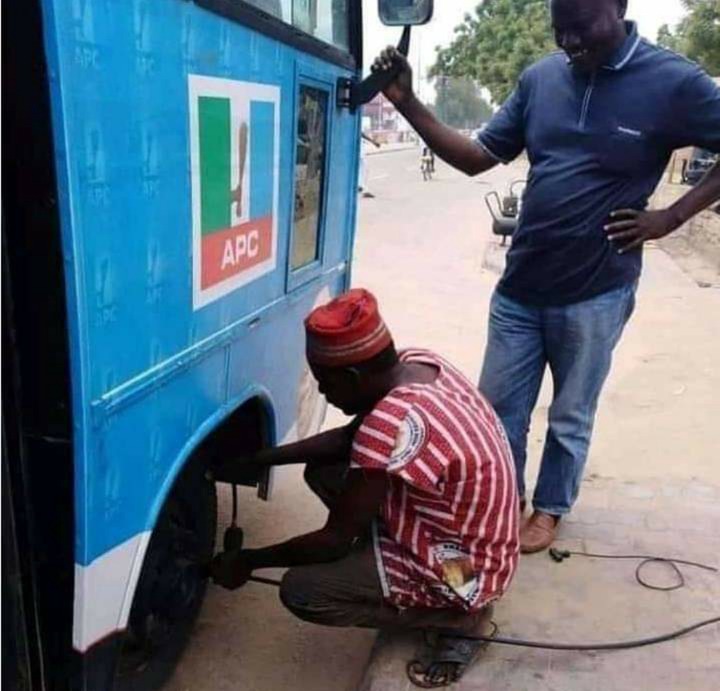 As you can see in this picture, the vulcanizer was one of the supporters of the People’s Democratic Party (PDP). But he kept the hatred against All Progressives Congress (APC) in order to get the money that will be used in solving life challenges and to avoid facing a life of humiliation. So, this should be served as a great lesson for supporters of politicians. 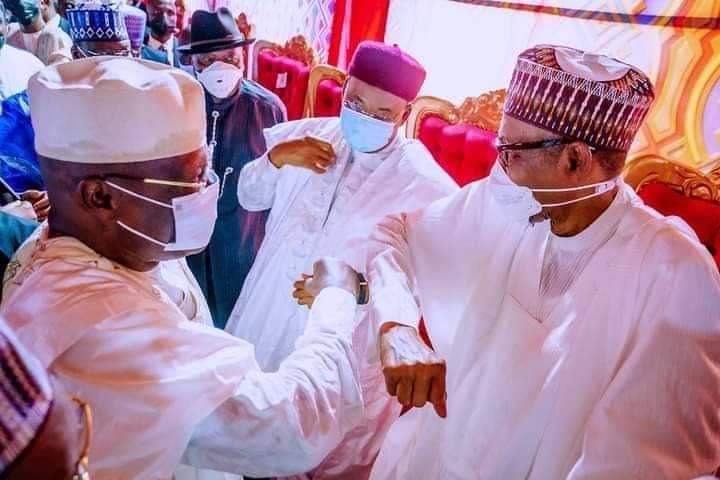 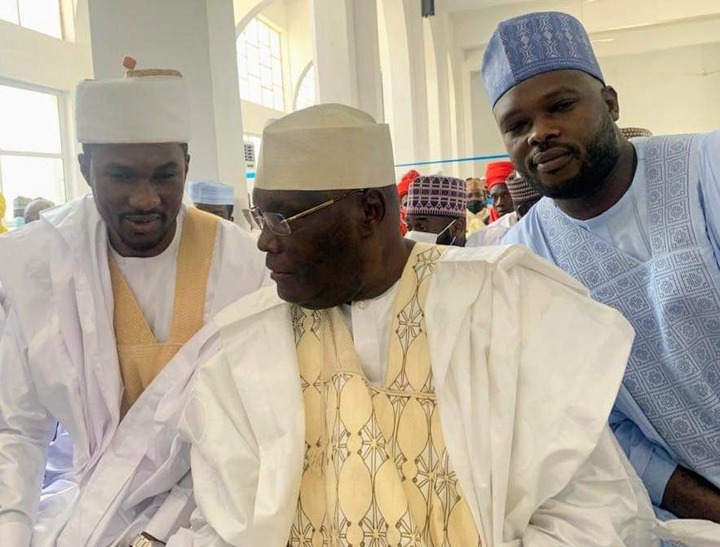 This photo of Nigerian President Muhammadu Buhari and former Vice President Atiku Abubakar was taken during Buhari's son's wedding, and it is common knowledge that there is a strong political rivalry between the two leaders. The main evidence for this is that when we recall the last election in 2019, Atiku Abubakar lost the election to President Buhari. But despite that, it did not stop Atiku from attending Buhari's son's wedding. Therefore, you, the supporters, should not be hostile to the leaders of the political parties, because in the reality they have a good relationship. 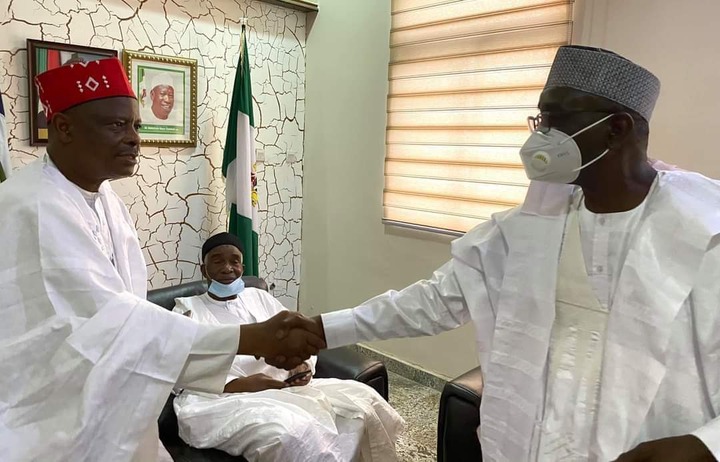 As you can see in this picture, the man in the red cap is Engr Dr Rabiu Musa Kwankwaso and he's among the PDP chieftains, and the man in a white face mask is Mallam Ibrahim Shekarau. Shekarau is one of the APC leaders in Kano State, and he presides over the Kano Central seat in the National Assembly. As is well known to the people, especially the residents of Kano State, there is a strong political rivalry between Kwankwaso and Shekarau due to the class struggle of each of them in the state. If you recall, in 2015, Shekarau joined the APC because they were jammed with Kwankwaso in PDP, but despite their opposition, that did not stop them from welcoming each other when they met at the airport.

So, I hope these three pictures will be a great tool to alleviate the fierce opposition among Nigerian politicians followers.