I recall when rumors that President Muhammadu Buhari would Islamize Nigeria if elected was peddled on social media. Majority of the Igbos are Christians, it was only natural for them to oppose President Buhari's candidacy based on religion. 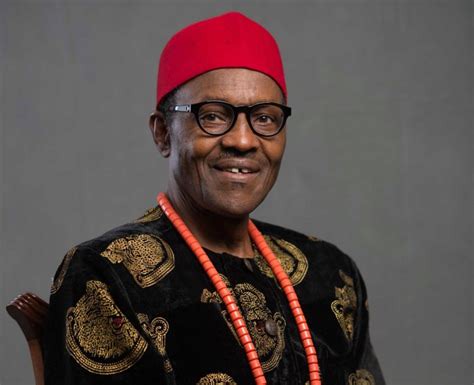 But that was not the only reason why Igbos refused to vote for him. They accused him of bigotry and special hatred for the them.

With the help of the self acclaimed supreme leader of the IPOB( Indigenous People of Biafra), Nnamdi Kanu, the Igbos insulted him and made mockery of his persona.

Assessment of Muhammadu Buhari's presidency vary widely depending on who is assessing. President Buhari will almost certainly be judged as one of Nigeria's greatest presidents.

Ever since he became president, it has been from one story to the other. The IPOB organization went as far as saying that he died in London and that we have an impostor in Aso Rock.

The libellous acts by the IPOB did not stop him from keeping his campaign promises.

His predecessor was a Christian from the Southern part of the country, but he did not do half of what President Buhari has done and will continue to do for the Igbos.

While Nnamdi Kanu and his cohorts insult our President, he has focused on improving the livelihood of every Nigerian.

Corona Virus has been in town, wrecking havoc on the world's economy. Our president has remained committed to bettering the lives of his people.

In Igbo land, only 20% of the people voted for President Buhari, but he has looked beyond that and has continued to support the industrial and infrastructural development of Igbo land.

Other presidents always promised to build the second Niger Bridge but never fulfilled their promise. President Buhari came in and construction started. 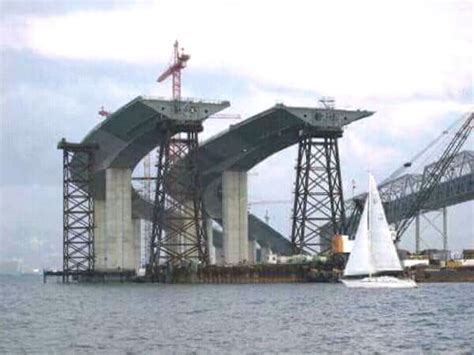 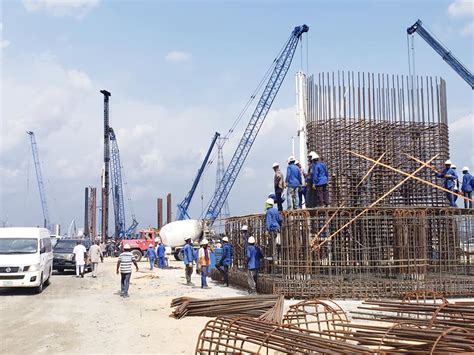 Dr. Goodluck Ebele Jonathan, the supposed friend of the Igbos and also their fellow Christian, was in power for 6 years but never cared to do anything for the Igbos. 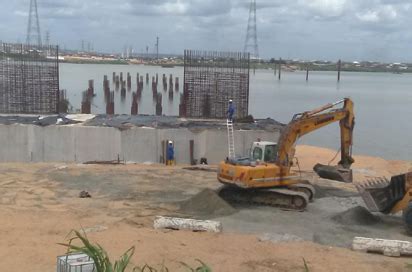 President Muhammad Buhari, the alleged "enemy" of the Igbos did not waste time in putting plans in place to commence the construction of the second Niger Bridge.

What about the Akanu-Ibiam International Airport in Enugu State? 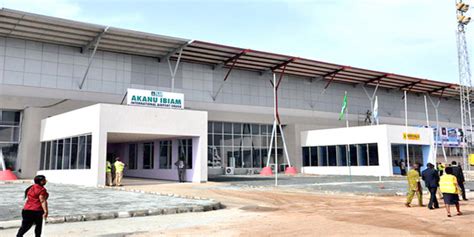 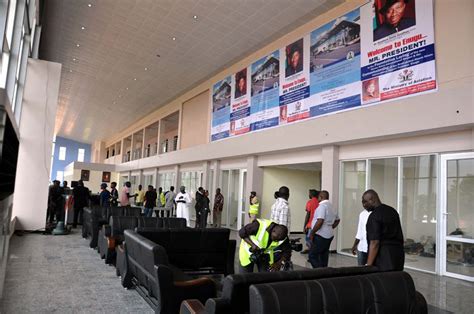 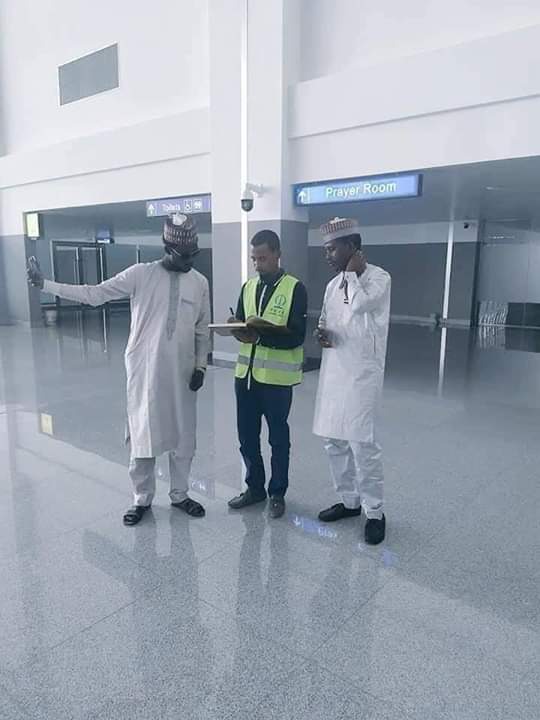 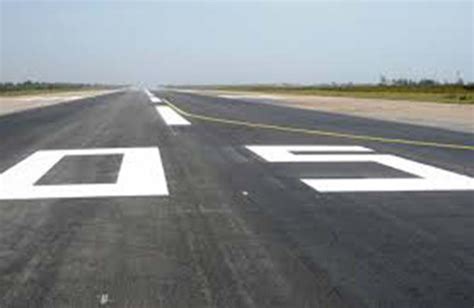 Past presidents always promised to build an international airport in Igbo land but never accomplished it. President Buhari came along and changed that.

Just few days ago, Minister of Aviation, Hadi Sirika, assured Nigerians that they will be able to use the airport by August 30.

From the look of things, Igbos will start enjoying the luxury of having an international airport courtesy of a man they love to hate.

River State Governor, Nyesom Wike, has been fighting President Buhari over the years but still got the 72.8 billion naira refund which was approved by the federal government.

All these simply depicts that he does not care about where you come from or what you say about him, he is bent on reviving our country.

Igbos complain about President Buhari all the time but their governors are not doing anything for them. 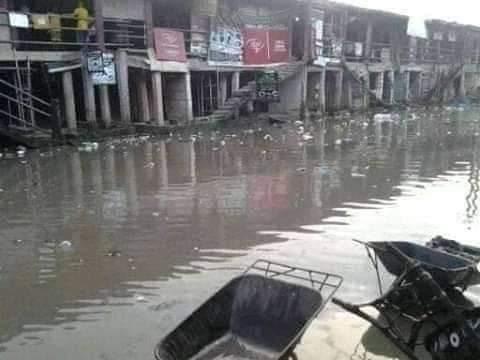 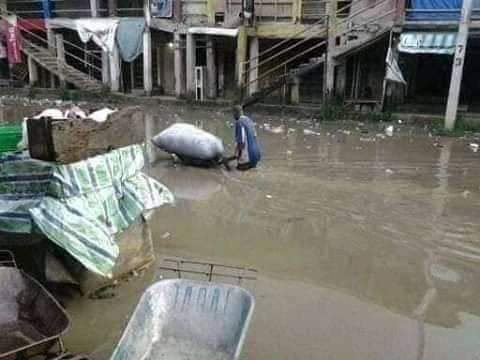 I visited Ariaria International Market, Aba, and i could not believe my eyes. The people of Abia State voted for an Igbo governor but President Buhari is their problem.

He has also continued to fund the construction of federal roads in Igbo land, something his predecessors always promised to do but never did.

According to reports, President Buhari has approved the construction of 400 houses in every local government in the country. He did not say he will not build in Igbo land.

President Buhari is for every single Nigerian and he will continue to support projects across the country.

Niger Deltans have been accusing President Buhari of abandoning them, but we recently heard about how the leaders of the NDDC embezzled funds meant for the development of that region.

I urge all my Igbo brothers to put hate aside, refuse to listen to corrupt politicians, and support our president for a better Nigeria.