Opinion: How election fraud in Nigeria could reduce with the newly updated electoral bill

By TurnerNews (self media writer) | 14 days ago

Electoral malpractice has been a major problem in Nigeria for people who usually perform their civil right to vote. Many Nigerians have become politically apathetic due to the belief that their votes would not count.

Many people have also become scared of voting due to the presence of thugs and hoodlums at election venues. These thugs are usually hired by politicians to disrupt the political process in voting locations. 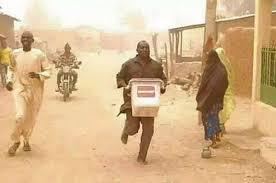 The selection of candidates in political parties using only direct primary elections and the transmission of election results electronically are the updates made to the electoral bill. 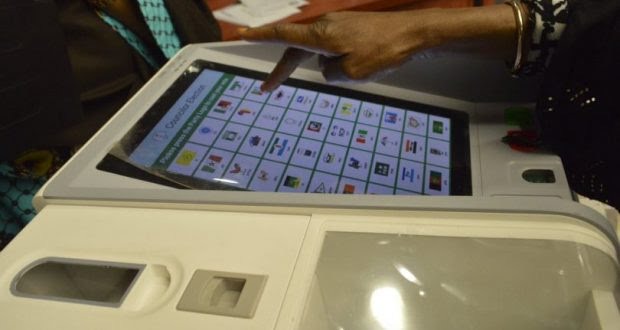 The first update which includes the use of only direct primary elections for political parties is a major step that could eliminate corruption during primaries.

According to top political sources, primaries that were conducted in the past were usually in favor of those who made the largest contribution to a party.

It meant that only the wealthiest and those that are financially supported either by godfathers or their own wealth were the only ones that could be selected as candidates.

However, with the direct method introduced by the senate, the members of the parties would get to make the decision of who will represent the party during an election.

This could help combat the menace of godfathers who would want their godsons to win by all means as they have invested a lot of money on their own candidates and would want to regain the money back.

The second addition which is the electronic transmission of results is one that Nigerians have been calling for and have finally gotten. The Senate approved that INEC has the jurisdiction to transmit the results however it sees fit, according to the law. 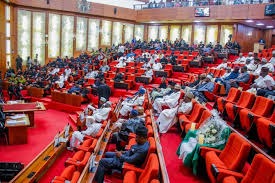 This means that INEC could decide to choose an electronic voting method in which most of the electoral process would be electronic or a method that involves the transmission of election results after conducting an election to the INEC servers.

This could help combat the menace of goons and thugs hired by politicians to steal ballot boxes. 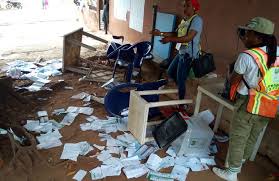 As far as election results are being collated and uploaded to the servers before counting, snatched ballot boxes would not matter as the results would already be in the servers.

These updates to the electoral bill may not completely wipe out electoral malpractice, however, it could bring forth a change to the damaged electoral system in the country and many people who were once apathetic could start seeing the importance of voting again.