List of EFCC Chairpersons Since 2003 and Regions They Came From

The EFCC was created to investigate financial crimes such as advance fee fraud, money laundering, internet fraud, among others. Since its establishment 18 years ago, the anti-corruption agency has had six chairpersons; five men and one woman.

The current chairman, Abdulrasheed Bawa, was appointed by President Muhammadu Buhari in February 2021.

When Bawa’s appointment was announced, many Nigerians once again accused President Buhari of snubbing other regions in favour of the northern region where he came from.

Was this accusation justified? This piece attempts to answer the question by highlighting all the chairpersons of the EFCC since 2003 and the region they came from to see if one region has occupied the office more than the other between the north and the south. 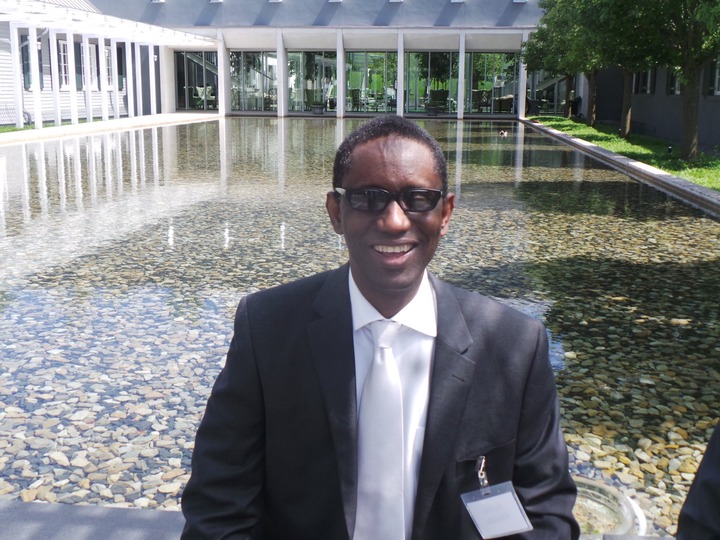 Ribadu, a senior police officer and lawyer, is from Adamawa State in the North-East geo-political zone.

After Ribadu’s exit, Farida Waziri was appointed in 2008 to head the anti-graft agency in 2008 by the Yar’Adua government.

Waziri who was also a senior police officer was, however, sacked in 2011 by the Goodluck Jonathan administration.

Waziri is from Gboko in Benue State in the North-Central part of the country.

Ibrahim Lamorde, also a senior policer, replaced Waziri in 2011. He was in charge of the EFCC till 2015.

Lamorde is from Mubi, Adamawa State, in North-East geo-political zone. 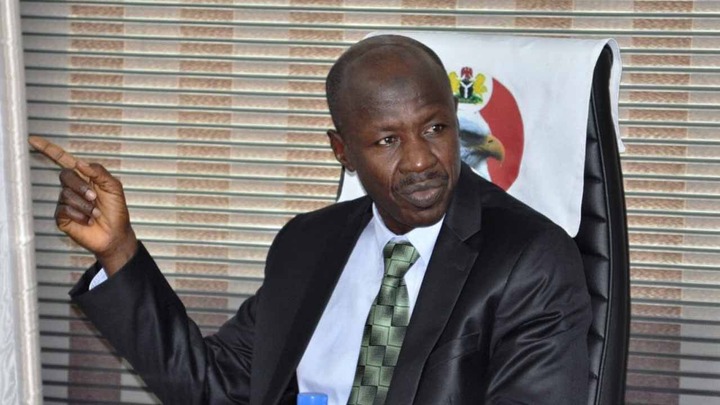 Ibrahim Magu was appointed in 2015 by President Buhari. He, however, served in an acting capacity as the Senate refused to confirm his nomination.

Magu, also a senior police officer, was also removed in 2020 under controversial circumstances. He is from Maiduguri, Borno State, in the North-Eastern part of the country.

After Magu was asked to step aside, Mohammed Abba was appointed the Acting EFCC being the most senior ranking officer in the agency.

He led the EFCC until the appointment of another substantive chairman in February 2021.

Also, a senior police officer, Abba is from Kano State in North-West Nigeria. 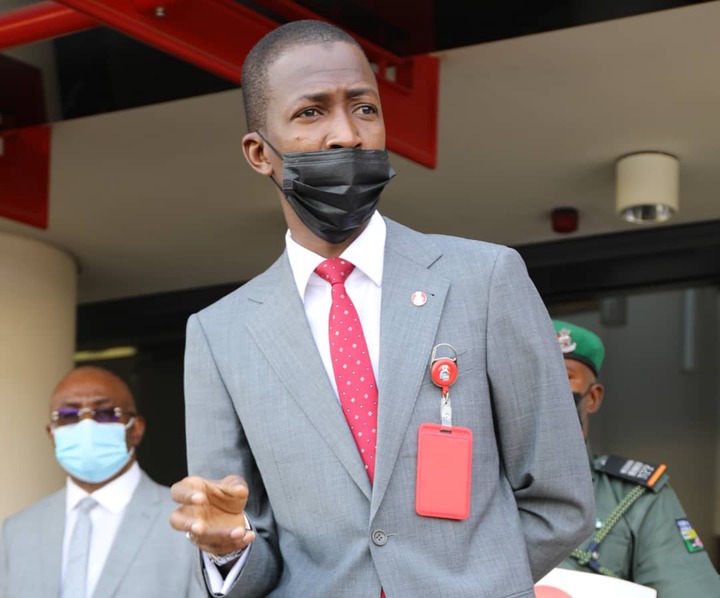 Abdulrasheed Bawa, the current chairman of the EFCC, was appointed in February 2021. The 40-year-old is the youngest person to head the anti-graft agency.

Also, unlike his predecessors, Bawa is not a police officer. He has spent all his work life at the EFCC which he joined in 2004.

Bawa is from Jega, Kebbi State, in the North-West region.

Since the EFCC’s establishment in 2003, no one from Southern Nigeria (South-East, South-West, South-South) has headed the organisation.

Mr. Uduak Did Not Commit Suicide As Speculated, He Is Still In Our Custody - CP

Dele Momodu Is 61 years Old Today, See How He Disguised To Escape Arrest During Abacha's Reign

4 steps to retrieve your MTN sim: Affidavit or sim pack not required for retrieval of lost sim.