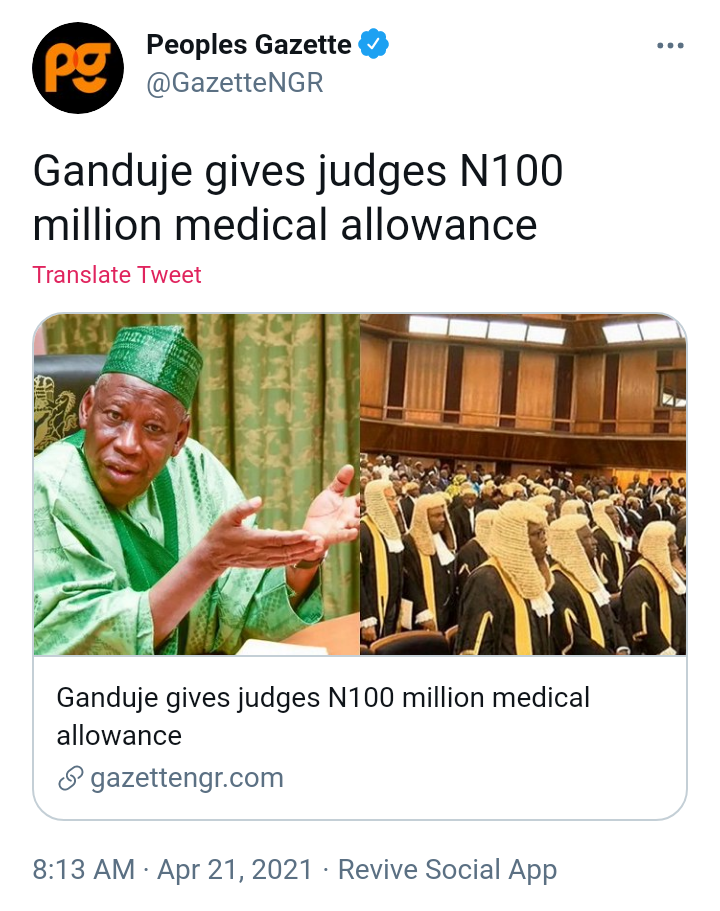 Governor Abdullahi Ganduje says he has paid over N100 million as medical allowances to high court judges in Kano.

Mr Ganduje stated this when he received members of the Nigerian Bar Association (NBA) Kano chapter.

“We also paid over N20 million as allowances for magistrates and Sharia Court judges,” said the governor.

He added that his administration also paid N46 million each month as an overhead cost to the judiciary. 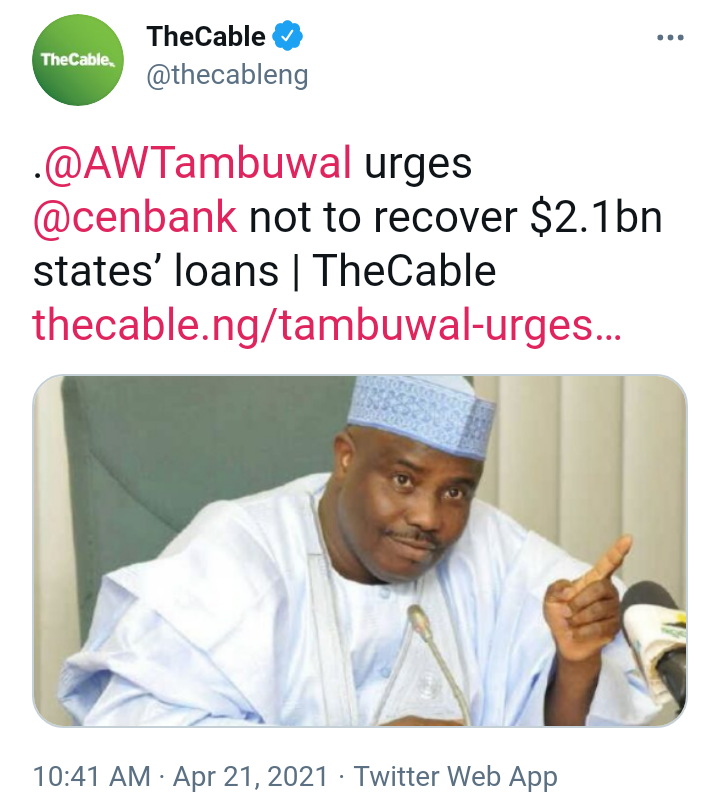 Aminu Tambuwal, governor of Sokoto, has appealed to the Central Bank of Nigeria (CBN) to shelve its plan to recover $2.1 billion loans given to state governments as budget support facility.

He made the plea on Tuesday during a panel session at the high-level dialogue on financing safe schools and creating safe learning communities organised by the federal ministry of finance, budget, and national planning in Abuja.

In 2015, the federal government gave out bailout loan facilities to states. 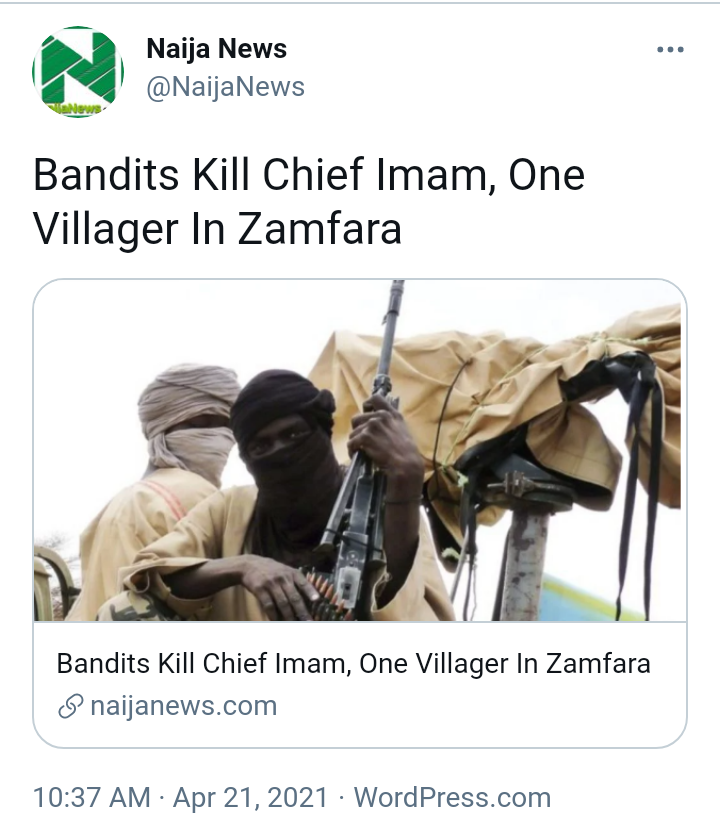 The Chief Imam of Kwangwami Jumuat mosque in Kwangwami community in Zurmi Local Government Area of Zamfara State, Alhaji Liman Auwalu, and one villager have been killed during an attack on the community by bandits.

Villagers that spoke on the incident, noted that the bandits destroyed many farmlands and made away with cattle and other valuable properties.

An eyewitness identified as Ibrahim Kwangwami, disclosed that the bandits invade the community in their large numbers on motorcycles and started shooting sporadically.

The Chief Imam during the attack was hit by a stray bullet while the villager identified as Hamisu Bako was shot dead at his farm. 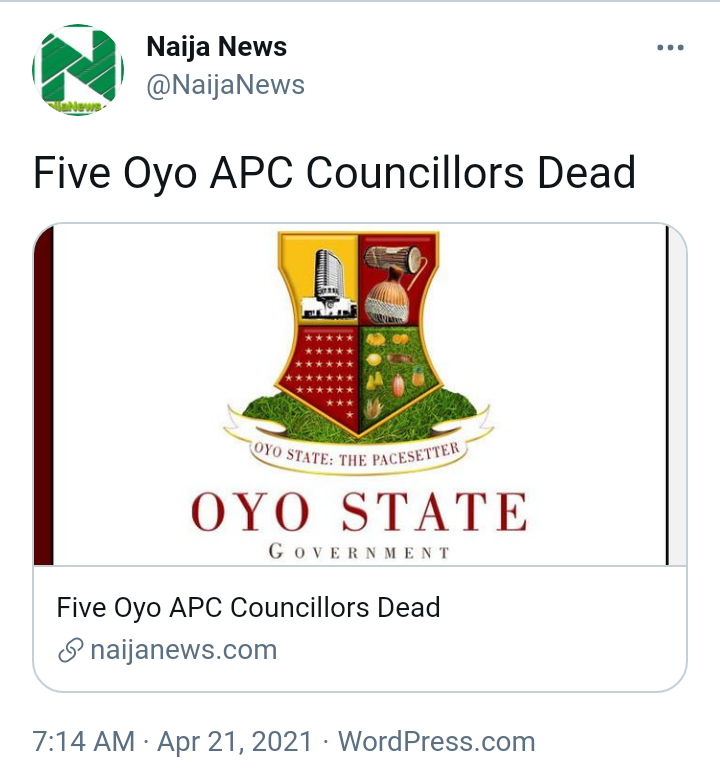 Senator Teslim Folarin (APC- Oyo Central Senatorial District), has commiserated with the Oyo State Councillors' Forum over the death of five of its members.

In a condolence message on Tuesday, Folarin, Chairman of the Senate Committee on Local Content, expressed shock over the death of the councillors.

He described the death of the council legislators as an irreparable loss to the APC family, the constituencies they served during their lifetime, and their immediate families. 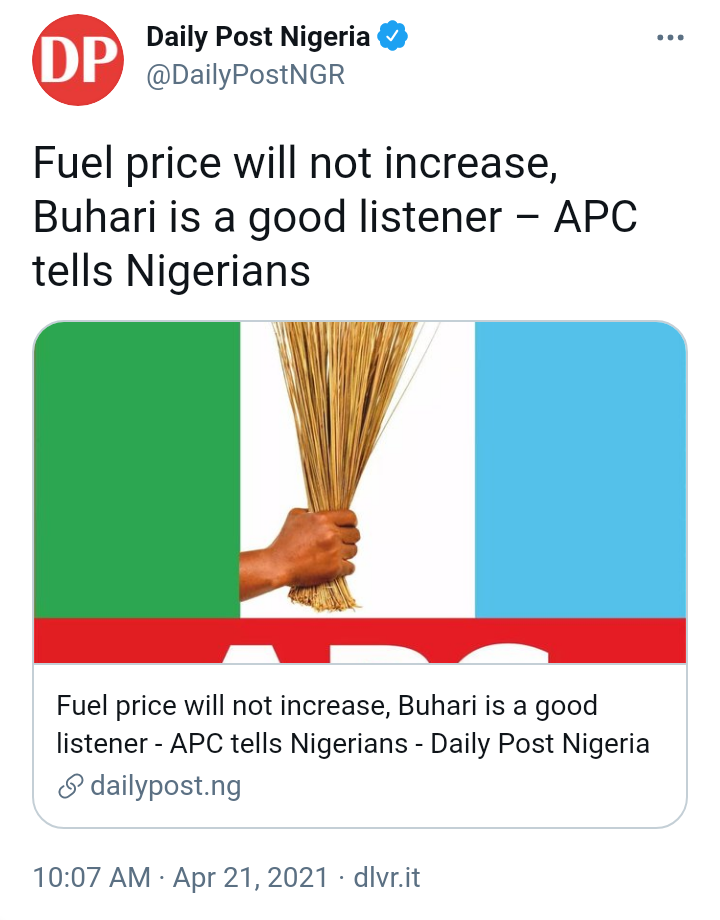 The All Progressives Congress (APC) has assured Nigerians that the pump price of petroleum products would not be increased in the near future.

Akpanudoedehe, who represented Gov. Mai Mala Buni, said the party has spoken against increase in price of petrol and that would not change. 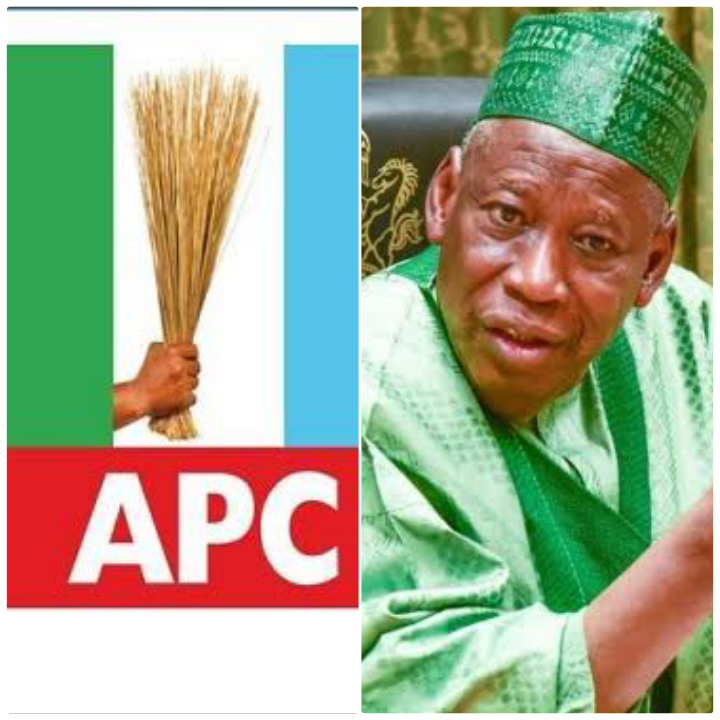 What's your thought on what APC have said?

Destiny Etiko, Others Congratulate Zubby Micheal As He Shows Off The Interior Of His New Mansion