The opposition Peoples Democratic Party, PDP, has every reason to be bothered over alleged defection plan of former President Goodluck Jonathan.

While it is still a subject of speculation or rumour, a saying has it that there is an element of truth in every rumour. To this end, PDP needs to be bothered after considering some things the ruling All Progressives Congress, APC, said about Jonathan's alleged plan to defect to the party. Those things showed that it may happen and APC is ready to have Jonathan in its fold. 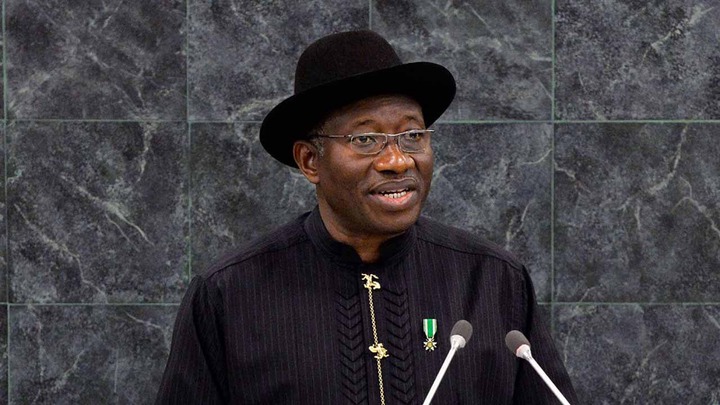 For a start, APC stated that it would welcome Jonathan into its fold. Before now, APC would simply deny any rumour that Jonathan may be planning to defect to the ruling party. But, this time around, the ruling party did not even deny it but reacted in the heat of the alleged defection rumour and said that it would welcome Jonathan. That shows that APC is openly confirming that it is in the process of convincing Jonathan to defect or has concluded the process and may only be waiting for the former President to officially join its fold. This should bother the PDP if it does not want to lose Jonathan to APC. 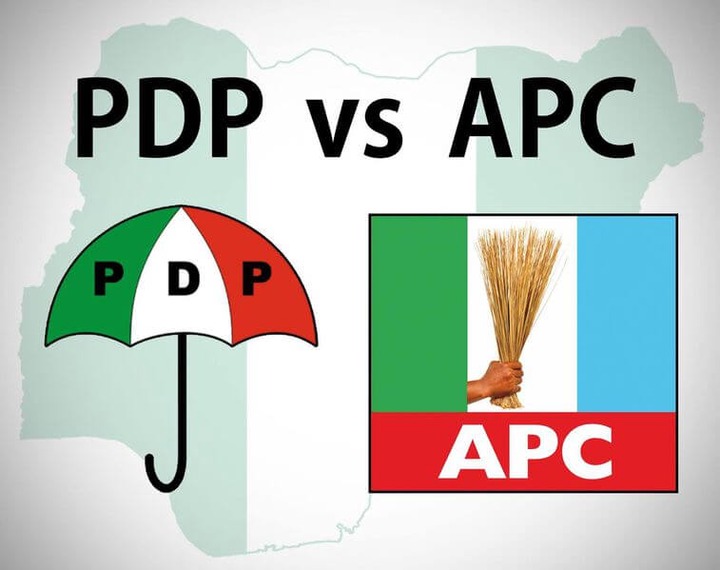 Again, APC revealed that it would accord Jonathan the status of a founding member of the party. In this regard, APC simply made it public that Jonathan should not bother about possible discrimination against him by old members and the leadership of the APC. The party disclosed that all the rights and privileges old and founding members enjoy would be given to Jonathan. This second point is so convincing and persuasive enough to attract a politician to the ruling party. Before now, a new member or a defector will have to wait for some years after joining another party especially the one in power before such person can enjoy such rights and privileges. Now, APC is offering all these to Jonathan and others that may want to defect to the party with him. 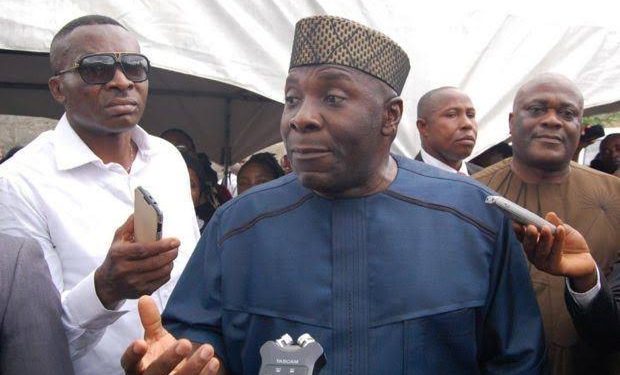 Finally, APC promised to allow Jonathan to contest for President. This is the height of it all. APC hopes to use this offer to sweep Jonathan off his feet and make him to join the ruling party without much delay. According to a report by The Punch, the Secretary to APC Caretaker Committee, Senator Akpanudoedehe added a caveat to this offer. The caveat is that while APC would allow Jonathan to contest for President under its platform, getting the APC presidential ticket would not be automatic for him. 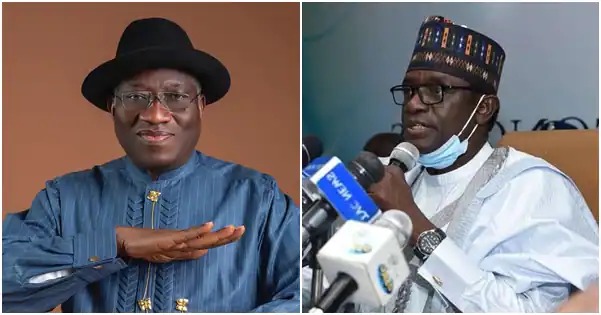 This means that Jonathan would contest for the APC ticket with other heavyweights aspiring to be President. If he wins it, he can then contest. But behind the scene, the primary may be a mere formality. This is because Jonathan would have received a concrete assurance that he would get the APC presidential ticket before he would ever think of defying all odds to make that uncommon defection ahead of 2023 general elections. If not, he may turn down the offer to defect to APC.