Opinion: Why You Should Never Compare Sunday Igboho With Nnamdi Kanu

By Frydey6 (self meida writer) | 1 months

The recent rebellion against Killer herdsmen in most parts of this great nation Nigeria, especially in the east and southwest, has triggered an unwanted comparison between Sunday Igboho, a southwest activist, and Nnamdi Kanu, an eastern freedom advocate, and activist. Let's take a look at the careers of the two great men before we decide what's good and what's not. 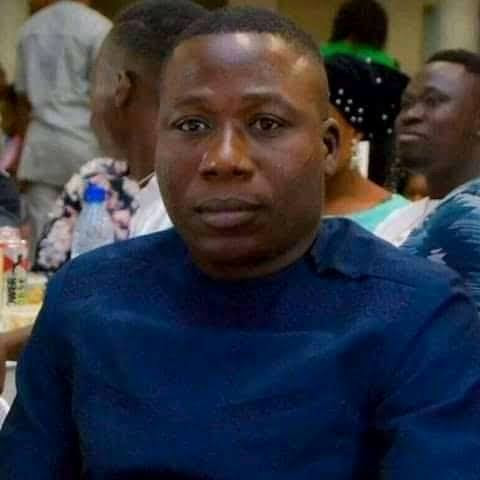 Sunday adeniyi adeyemo was born in Igboho, Oke-Ogun, Oyo State, on October 10, 1972. He is a businessman, human rights activist, politician, and philanthropist who rose to prominence after he participated in the ife-modakeke crisis in 1997, prompting many to think he has mystical powers that make him unbeatable. His latest confrontation with fulani communities has been the talk of the town. For years, some members of the Fulani herdsmen have been terrorizing some villages in the country's south west area. Things heated up when igboho gave the fulani herdsmen a week to vacate the villages, during which igboho allegedly attacked fulani communities and displaced them. Tensions between igboho and fulani communities in the south west are growing, as his agitation is hell-bent on driving out killer fulani herdsmen. 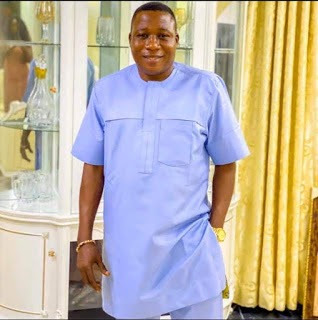 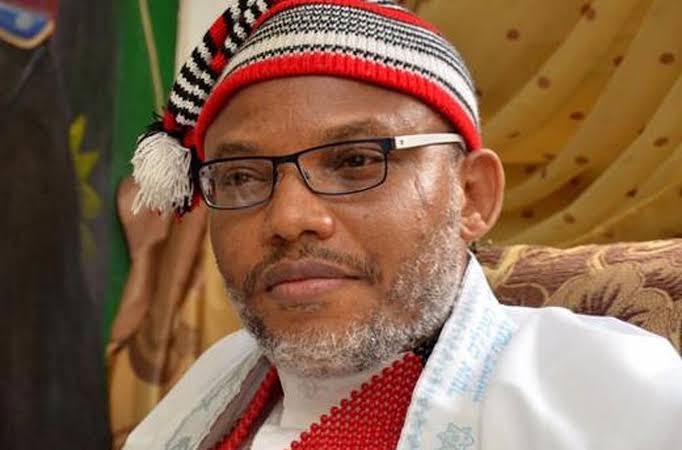 Nnamdi Okwu Kanu, a British-Nigerian Biafra political leader, was born on September 25, 1967. He is the leader of the Indigenous Peoples of Biafra (IPOB) and the man behind the formation of the Eastern Security Network (ESN). The key purpose of IPOB is to create an autonomous state for the citizens of Nigeria's Eastern Region through a referendum, while the ESN was formed to resolve insecurity caused by killer herdsmen in the region. Kanu is also the operator of the influential UK registered radio station "Radio Biafra." He had many run-ins with the Nigerian government before being arrested on the 14th of October 2015 and then released on the 28th of April 2017. Kanu is well-known as a freedom fighter who fought for the rights of Nigerians in the eastern parts of the country. 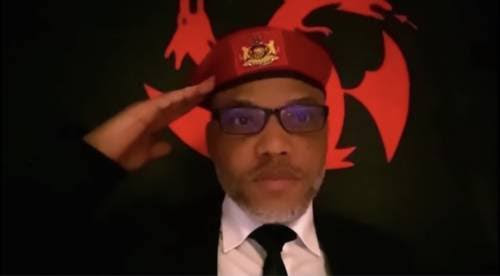 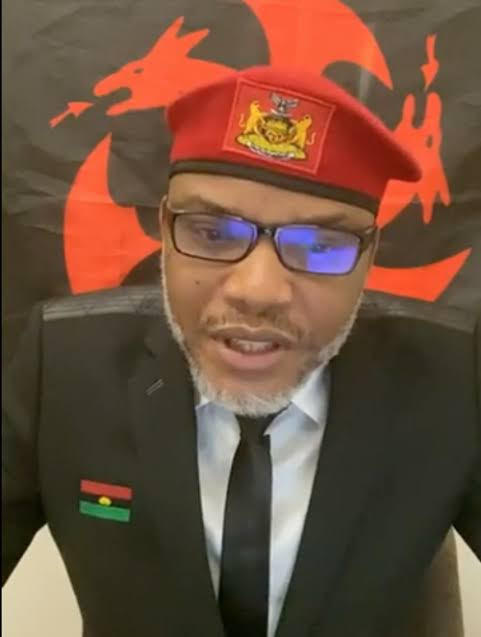 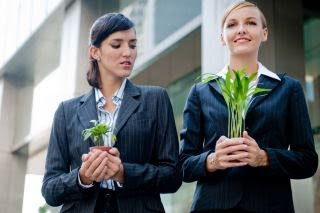 Nobody in this world is self-sufficient in all, including wealth, character, success, and relationships, which makes comparison as a general phenomenon a poor habit that can turn good friends and allies into rivals. We will praise and sincerely admire the works and successes of others in a perfect competition, but if we use others as a benchmark to measure ourselves, the envy that produces will inhibit our capacity to truly cherish the positive things that come to others. Comparing the two of them, on the other hand, maybe very risky because comparisons will lead to envy, which leads to ego, which leads to pride, both of which can divert both men's interest away from their primary task. The two are great guys and committed citizens working for the interests of the people, and that's all that counts, but there's no point in making needless and meaningless comparisons. 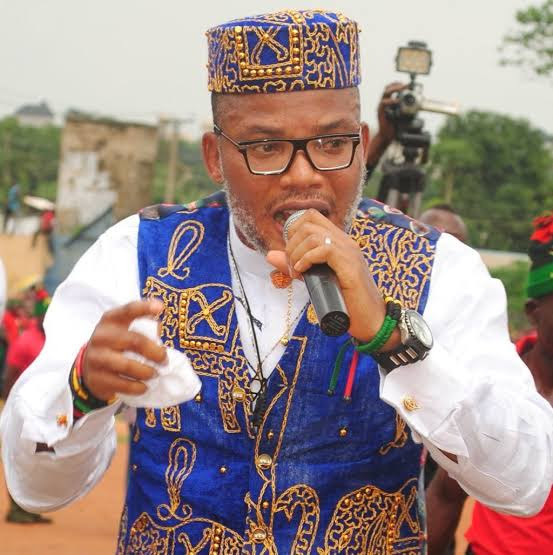 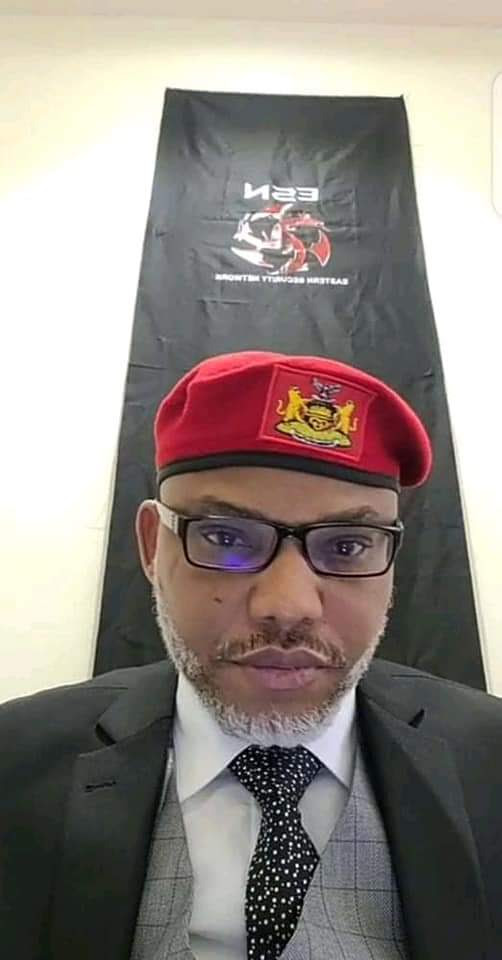 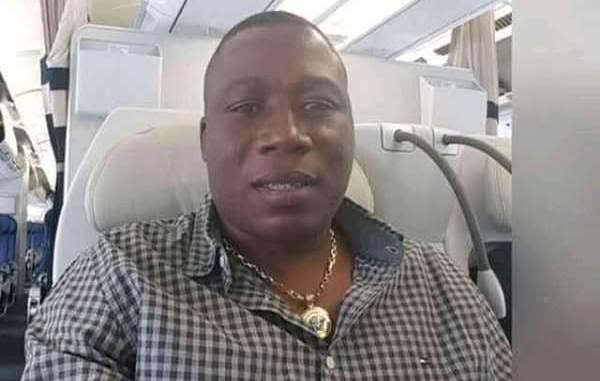 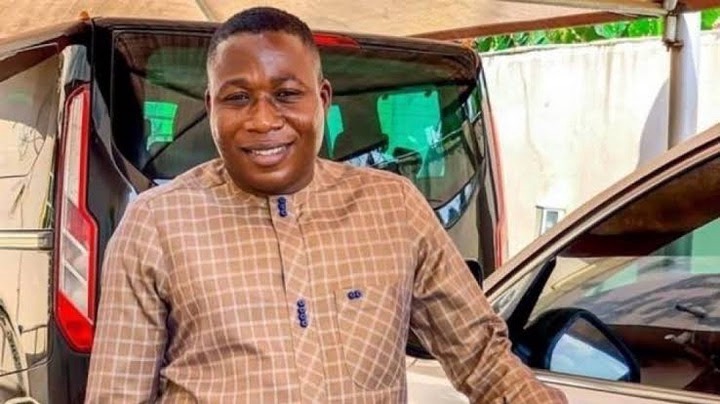 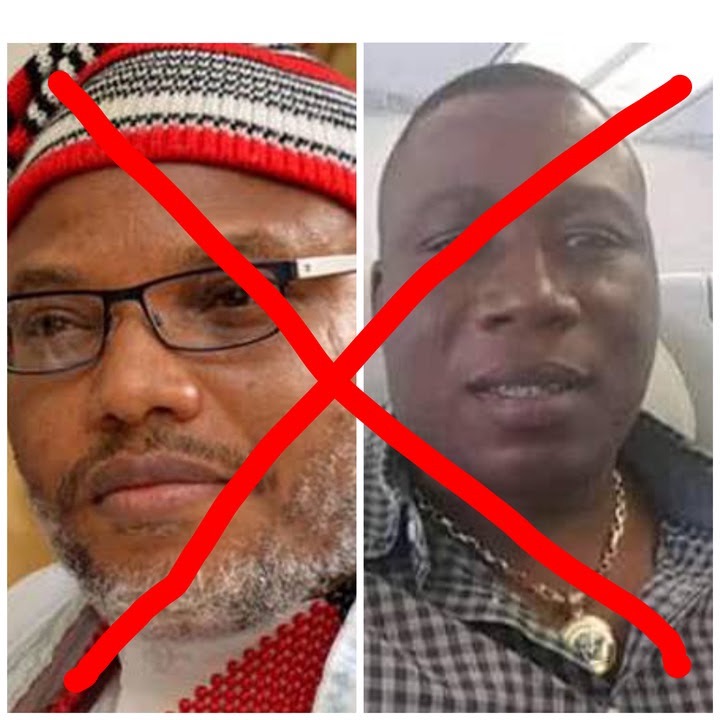 Say No To Comparison!!!

The Harlot Who Became An Ancestor Of Jesus: Lesson We Can Learn From The Life of Rahab

Always Pray Against War, See Sad Photos of the Condition of Places After War

Buhari to Bandits: My administration will not tolerate your continuous attacks on poor citizens