By OfficialDamian (self meida writer) | 18 days 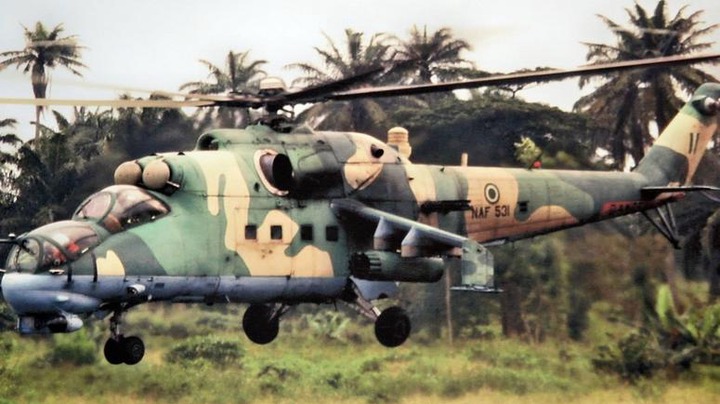 The Nigerian Air Force says nothing in the video released by Boko Haram showed the aircraft in the clips belongs to Nigeria.

The aircraft, which was on a mission to support troops fighting militants, went missing on Wednesday, March 31, 2021. But on Friday, Boko Haram insurgents claimed they shot down the fighter jet.

In a video released on its social media page, the terrorists showed one of them standing on what they said is the wreckage of the jet. The video also showed the Nigerian flag and number NAF 475 on its fuselage.

However, the Air Force has dismissed Boko Haram’s claim, saying it is fake.

The NAF Director Public Relations and Information, Air Commodore Edward Gabkwet, said the video could be clips from a previous incident. 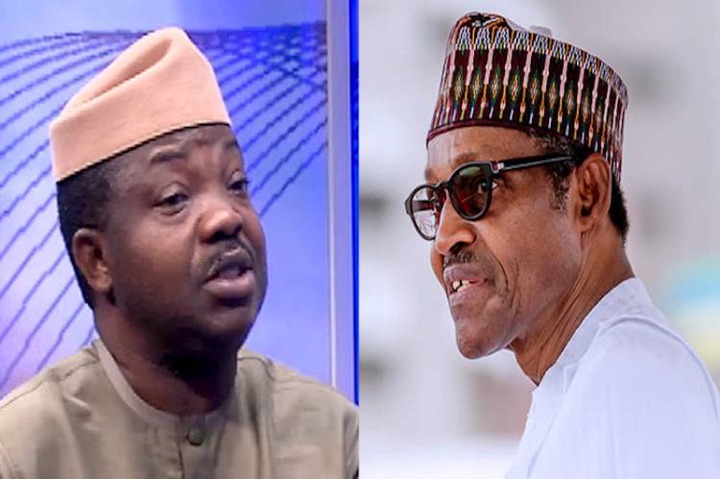 Buhari prayed God to grant repose to the soul of the departed activist and comfort all those mourning him.

President Muhammadu Buhari has condoled with the family, friends and acquaintances of Mr Yinka Odumakin, Spokesman of Yoruba socio-political group, Afenifere, over the passing away of the activist.

The News Agency of Nigeria (NAN) reports that Odumakin was also Buhari’s spokesman when he ran for president on the platform of the defunct Congress for Progressive Change (CPC).

Obi according to TheNation died in the early hours of Saturday, April 3, 2021. 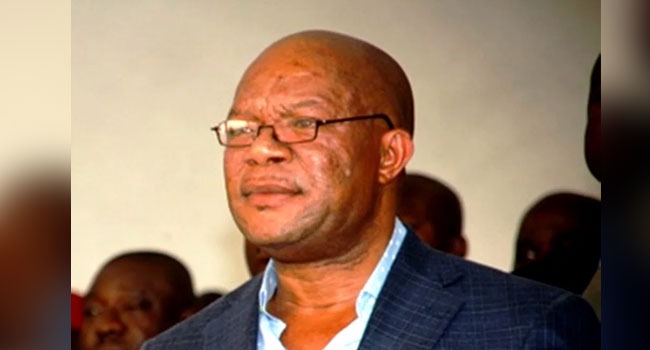 He represented the Ika North East State Constituency in Delta Assembly for three terms and also served as the Speaker of the state assembly.

In 2010, he became the state’s acting governor after the court nullified the 2007 election of former Governor Emmanuel Uduaghan and ordered a rerun.

The late Obi was the General Overseer of Oracle of God Ministry in Asaba.

President of the Senate, Ahmad Lawan, has donated N8m to victims of the Yan Harawa market fire disaster.

Lawan made the donation on Friday when he visited the market in Gashua, Bade Local Government Area of the state, according to a statement by his Special Assistant (Press), Ezrel Tabiowo.

The senate president, in the statement titled, ‘Yobe: Lawan donates N8m to victims of market fire disaster,’ appealed to the leaders of the market association to ensure that all victims of the fire incident benefit equally from monetary donations, irrespective of party affiliation.

“I hereby donate the sum of N8m. Please, it should be shared equally to all victims affected by the market fire disaster. Whatever donations you receive, make sure it is shared to all those who are affected irrespective of whatever political party they belong to,” the statement quoted Lawan as saying.

He also assured them that the Federal Government, through the National Emergency Management Agency, would provide support.

Content created and supplied by: OfficialDamian (via Opera News )