If president Muhammadu Buhari's recent directives to the security Chiefs is anything to go by, trouble makers in Anambra State should be ready for a heavy clampdown from the security personnel.

The president during his interactive session with the security heads at the presidential Villa on Thursday had issued an instruction that Anambra election must hold and tasked the Nigerian Army and other security forces to ensure those who pose threat to the conduct of the election are brutally dealt with. 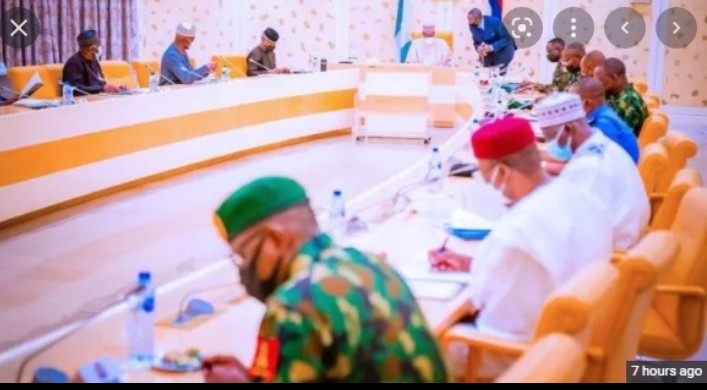 Before now, the presence of security forces has been noticable in the region because of the teething security challenge in the area. Just ast week, the Inspector General of Police announced the deployment of about 36,000 police forces to the state as part of efforts to ensure trouble free governorship election on November 6.

With the combined team of police, army and other sisters agencies in the state ahead of the election and coupled with president Buhari's instruction, these three set of people should expect a mother of all trouble during the Anambra governorship election. 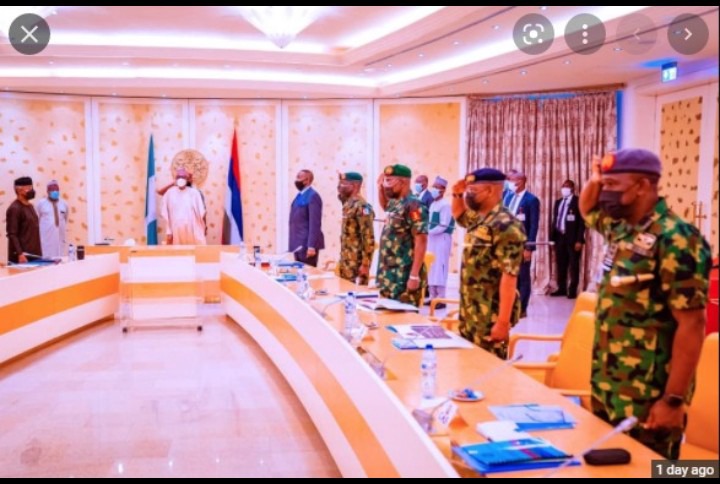 1. The first set of people in this category are the unknown gunmen who have been terrorizing the region for several months. The Eastern part of the country for over six months has been groaning under the heavyweight of killings, kidnappings and series of threat to life.

Hardly will any day pass without the news of attack on people and public facilities despite the presence of security forces in the area. However, the forthcoming election is apparently going to concentrate more military efforts on their activities. 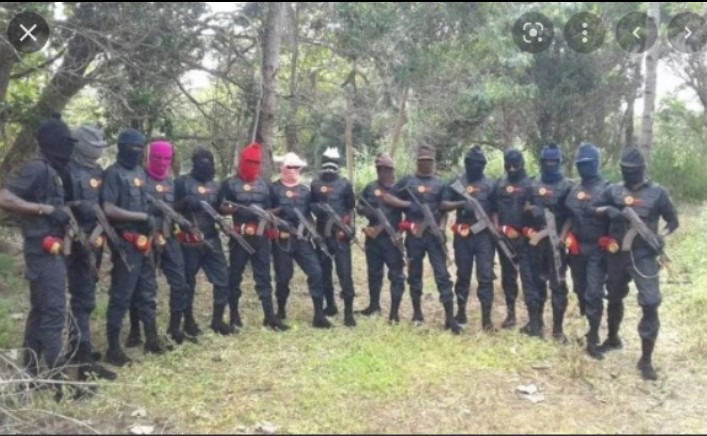 The group had once threatened that they would not allow election to hold in the state. With Buhari's directives, Nigerians will know who truly owns the state between unknown gunmen and the people of the State. Many of them will end up being victims of military action before, during and after the election.

2. The second people in this category are the hoodlums who are leveraging on the activities of unknown gunmen to perpetrate atrocities in the state.

Many of the criminal activities in the state are not actually carried out by the notorious group alone. There are other faceless people who terrorize innocent Anambrararians under the guise of unknown gunmen to steal, kidnap and cause panics in the state. 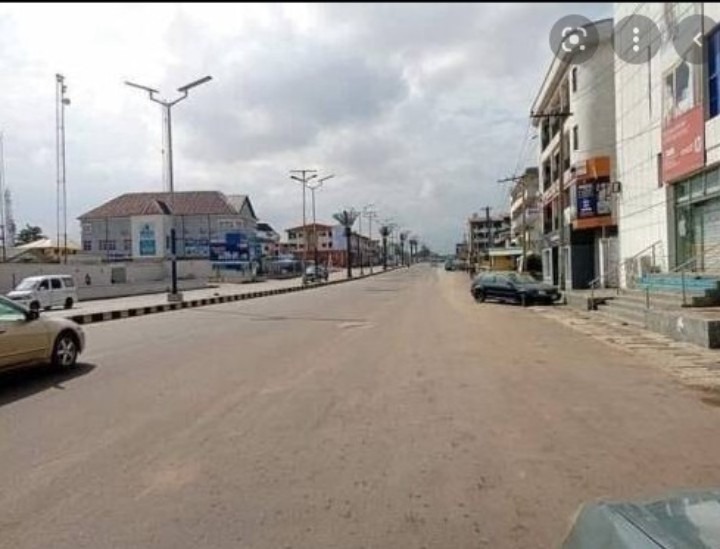 These set of people will definitely earn themselves serious military action if they attempt to make a strange and funny move during the election.

3. Lastly, those who are planning to rig election for unpopular candidate are also in for a serious trouble. Some of the candidate vying for the election already knew they don't have what it takes to win people's votes but are simply planning to have their ways through rigging.

The rigging could be in form of vote buying, sending thugs to hijack ballot boxes and disrupting election proceedings at the pooling units. Once they are messengers are caught, they will produce their masters and will be severely dealt with. 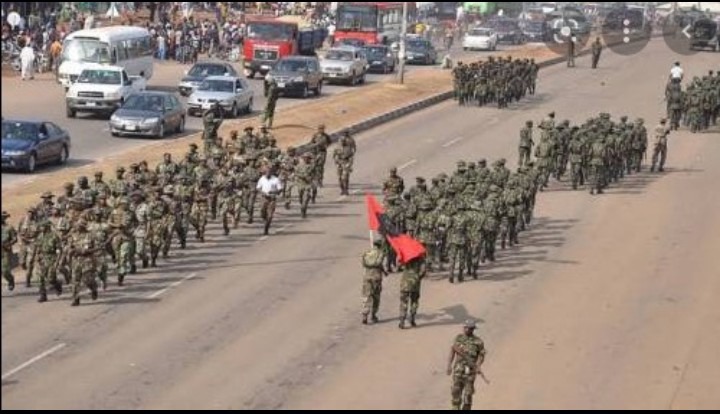 These are what may happen in Anambra State as the people prepare to go to poll in two weeks time.