By Olufunkemi (self media writer) | 1 year ago

Ex-President Donald Trump is set to launch his own social media platform in the next two to three months time, one of his senior advisers made this known to Fox News on Sunday according to Sahara Reporters newspaper. 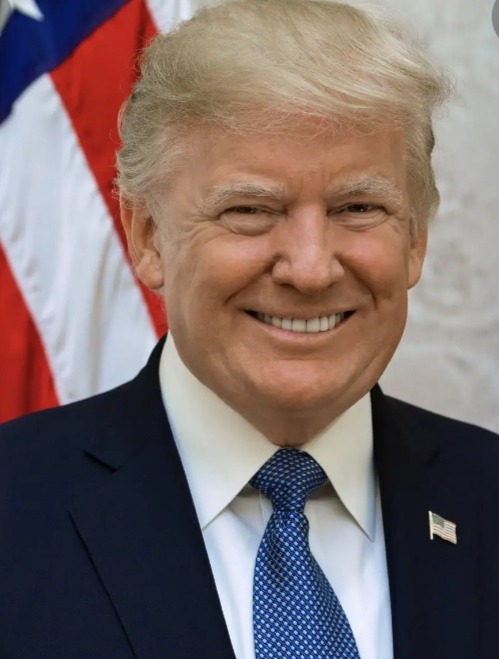 Donald Trump was suspended from Twitter, Facebook and other social media sites after the 6th of January after the attack on the Capitol.

A spokesman for Trump’s 2020 campaign, Jason Miller, disclosed this to the network that Mr Trump would re-enter the social media space with a new platform of his own that would completely redefine the game.

Miller gave no further details and no comment was immediately available from officials with the Trump Organisation.

Donald Trump is an American media personality and businessman who served as the 45th president of the United States from 2017 to 2021.

He was born and raised in Queens, New York City. Trump attended Fordham University for two years and received a bachelor's degree in economics from the Wharton School of the University of Pennsylvania.