By Rasheeed (self meida writer) | 1 months

More controversy and hot debate continue to take place especially on the social media platforms regarding the recent development in Kwara state where there is religious tension over the use of Hijab by Muslim students in a missionary school.

The two popular and prominent religious organizations, that is the Christian Association of Nigeria (CAN) and the Muslim Rights Concern (MURIC) has started to offer their different opinions on the matter which has been gradually escalating over the use of Hijab in a government missionary school.

In a statement released and signed by the executive president of the organisation, in person of Sheikh Akintola, the Muslim Rights Concern (MURIC) said that CAN hasn't learnt anything from history considering the current standoff between parents and management of a missionary school. This standoff has continue to generate more controversy for the both group.

The government of Kwara state, under the leadership of the executive governor His Excellency Mr Abdurraraq Abdurrahman has earlier instructed all government schools to allow the use of Hijab by Muslim students. This new instructions is meant for all school that admit Muslim students including missionary schools.

Apparently, the latest instruction by the government did not go well with the management of some missionary schools in the state. As a result of this, they totally banned the use of Hijab in schools which angered the parents of some of the students.

At a point, some of the students began to throw stones at each other, a situation which was fast escalating to a religious crisis if not for the quick intervention of the Nigerian Police and other security agencies. 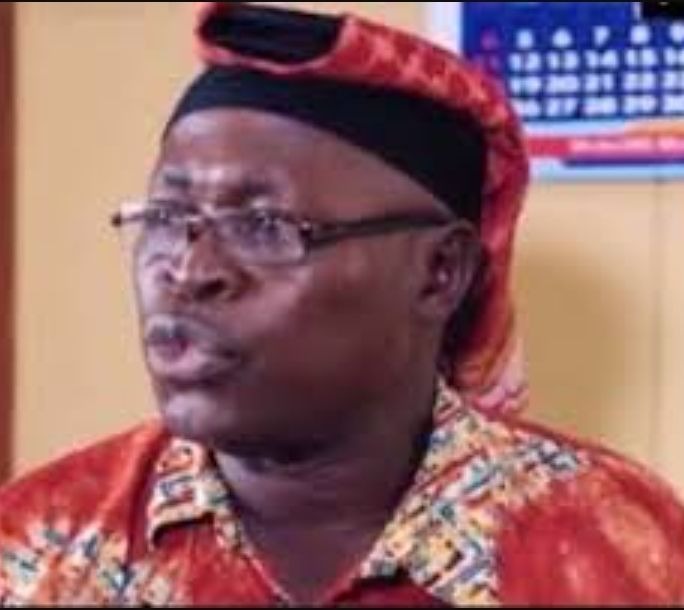 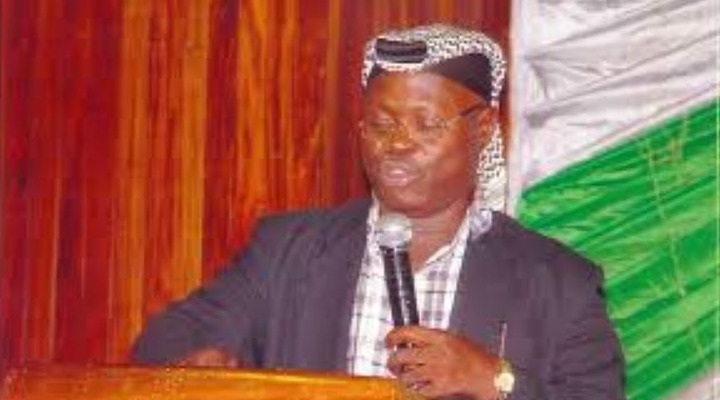 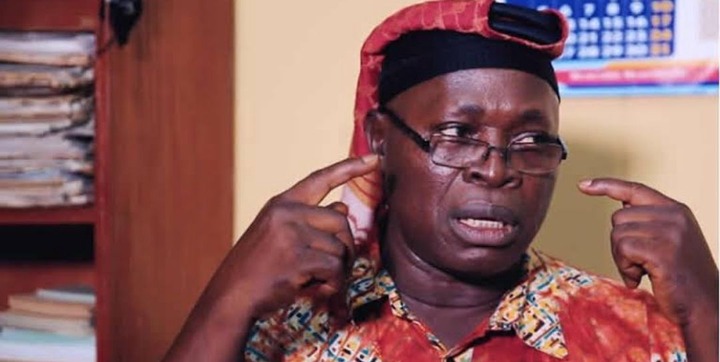 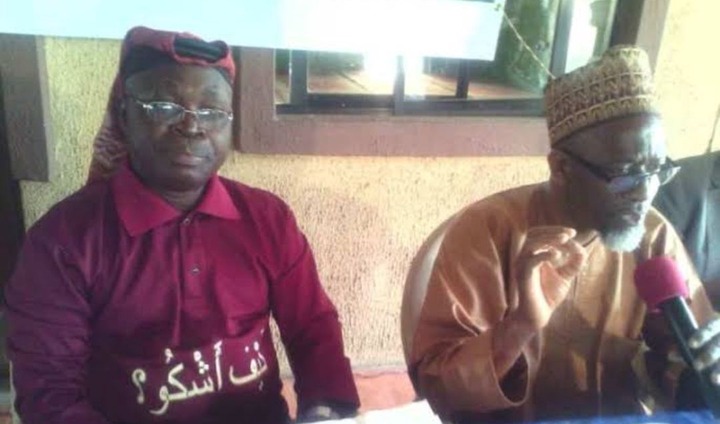 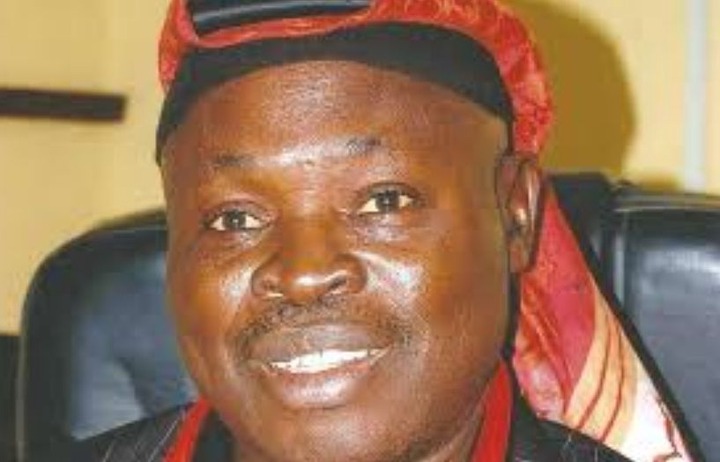 How Opera Made My Junior Sister Pray For Me, After I Gave Her Part Of The Money I Made