PDP Laments June 12 Democracy Day, says It Is A Perfidy Of History

By TamunotonyeInioribo (self meida writer) | 8 days 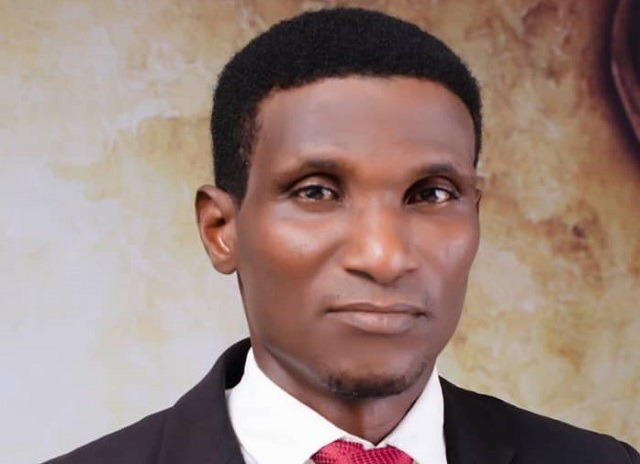 The Peoples Democratic Party, (PDP) has flayed the attempt by the ruling All Progressive Congress (APC) to sensationalize the unfortunate event of the criminal annulment of the June 12 1993 presidential election to pull wool over the eyes of Nigerian youths.

The party lamented a situation where the growing number of youth population in the country are largely uninformed about the significance and the dramatic personae of the June 12 impasse.

The opposition party's position was contained in a press statement signed by its Zonal Publicity Secretary, Chief Sanya Atofarati.

According to the party's spokesman;

"It is unfortunate that the growning number of emerging youth population, especially those born after 1993 were ignorant of the role played by those who are now celebrating June 12 as Democracy Day after they have successfully abolished the study of history from school curriculum"

"It is pathetic that characters like Bola Ahmed Tinubu who sponsored a coordinated protest by UNILAG students against the decision of former President Goodluck Jonathan to name the university after MKO is now one of the people making a heavy capital of June 12.

"Tinubu was the Governor of Lagos State for 8 years, he is the same one man who has been installing successive governors on the state since 2007 when he left office yet, no remarkable monument had been put in place in honour of MKO, apart from the late hero's statute. This is shameful.

"Therefore, the declaration of June 12 as Nigeria's new Democracy Day by General Mohamadu Buhari on June 6 2018 was not only a ruse but a big scam because of his inglorious antecedent as a coupist.

"How can the same Buhari who toppled the democratically elected government of President Shehu Shagari in a military coup on 31st of December 1983 be champion of democracy in Nigeria"?