Inside The Life of Sani Abacha 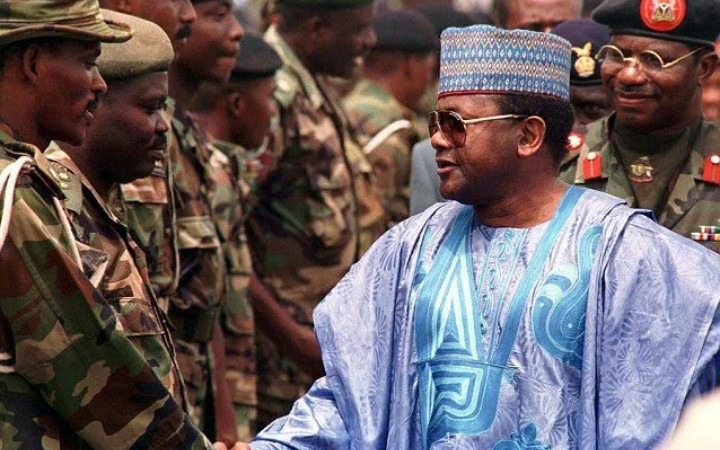 1) Abacha is kanuri by tribe, originally from Borno State, General Sani Abacha was Born and brought up in Kano state, which he made his home.

2. He married a Shuwa Arab, Maryam, also from Borno state, in 1965 and they had six boys and three girls. 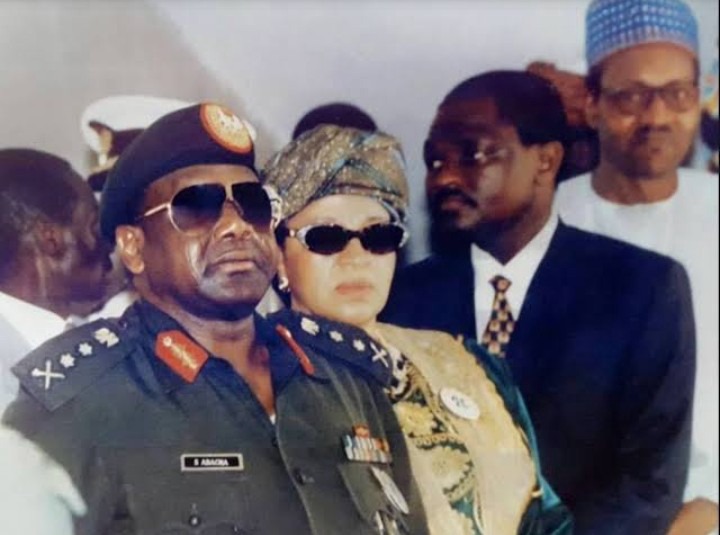 3. General sani abacha had his last child in 1994 when he was 50. The boy was named Mustapha, supposedly after Abacha’s chief security officer, Hamza al Mustapha.

4. Abacha was the first and only military head of state who never skipped a rank to become a full-star general. 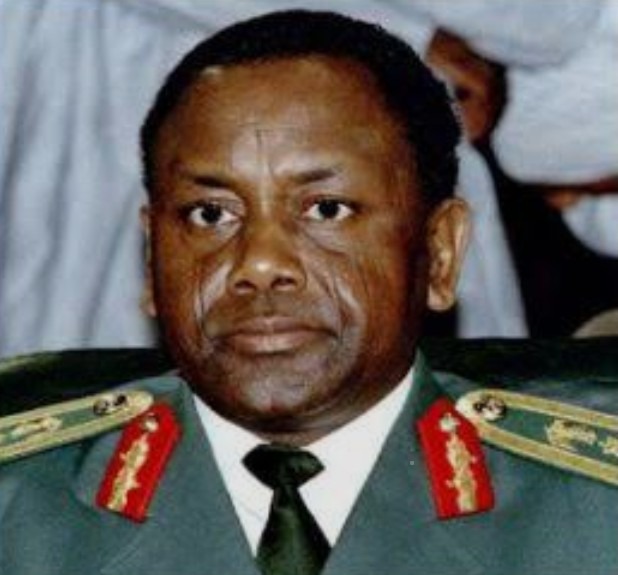 5. Abacha announced the coup that brought an end to the government of President Shehu Shagari on December 31, 1983, and brought Major-Gen. Muhammadu Buhari to power.

6. He was known as a man of “few words and deadly actions” and he demonstrated this as head of state with one of the most brutal regimes Nigeria has ever had. 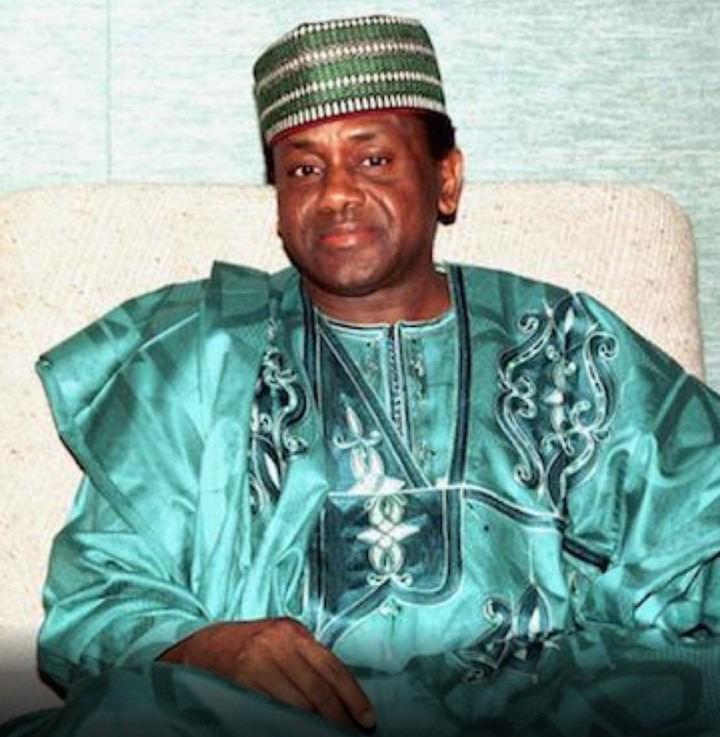 7. Abacha was commissioned 2nd lieutenant in 1963 after he had attended the Mons Defence Officers Cadet Training College in Aldershot, England.