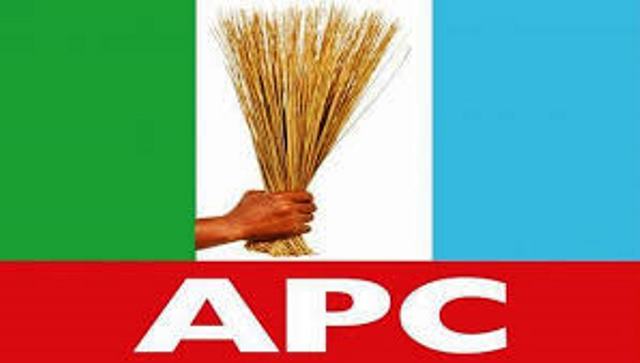 Cross River State chapter of the All Progressives Congress, APC is proposing zoning for the forthcoming Local Government Chapter Congress. This is coming after the recent Ward Congress which elected the current leaders ended in differential crisis.

According to a press release signed by Mr Bassey Ita, APC State Publicity Secretary, Caretaker Committee on Thursday, August 26, 2021, and made available to THE PARADISE, a meeting will be held at the weekend for the proposal.

The statement also pleaded with those who have gone to the court over the recently concluded Ward Congress to withdraw their suit and embrace peace – so as to move the party forward.

“That all members of the State Caretaker Committee working with the Chairmen of their respective Council Areas and other critical leaders/stakeholders of the local government areas are to meet over the weekend and propose zoning formulae for the forthcoming local government chapter congress.

The report of the meeting along with the proposal will then be ratified by the state stakeholders meeting to follow afterwards.

“That party leaders/critical stakeholders at various the local government chapters should realise the need for cohesion and stability of the party in the course of the zoning exercise and must do away with ‘old or new members’ biases and sentiments capable of polarising rather than uniting the party. They are reminded that their consideration on any critical party assignment must reflect the unity, stability and goodwill of the party which have always been the position of His Excellency the Governor and Party Leader, Sen. Prof. Ben Ayade. 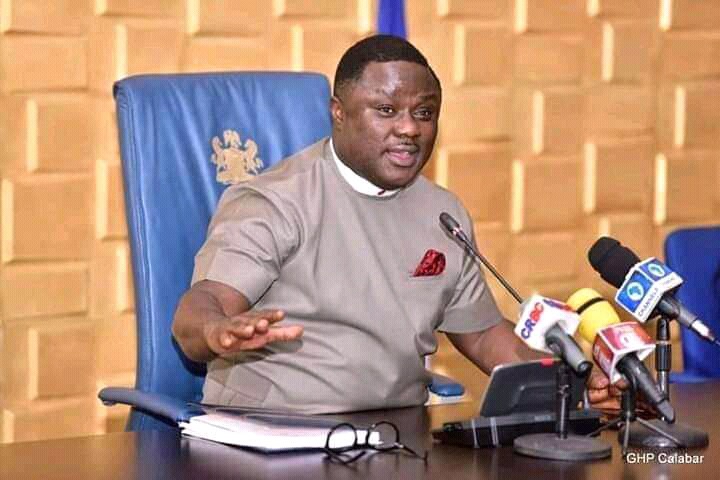 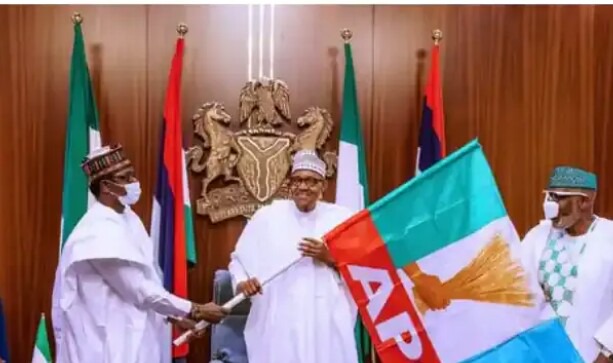 “In the light of the above, the leadership requests that the choice of occupants for the various party positions must be founded on the ability of the individual to perform and or deliver on assigned responsibility and not on nepotism or mere political considerations. Leaders are therefore requested to consider their best foot to put forward in the course of the zoning arrangement.

“Also, sequel to the expiration of the timeline for membership registration, the National Leadership has called for the immediate return of all Registers and Booklets among other registration materials used for that exercise. In view of the above, all State Officers of the party are hereby directed to liaise with their respective Council Chairmen to facilitate the return of the aforementioned materials for onward submission to the National Secretariat on or before Monday, 30th August 2021.

“The State Leadership appeals to all aggrieved members who are in court regarding the just-concluded Ward Congress to withdraw their litigations and approach the party with their complaints for possible redress. They should also note that going to court without first approaching the party to resolve their perceived grievances internally was capable of attracting the ire of the party constitution. However, it is in the interest of peace and stability of the party that they are being requested to withdraw their litigations within one week or face the full wrath of the party constitution.

“The Leadership also appreciates aggrieved members who have withdrawn their litigations arising from the just concluded Ward Congress”, the statement read. Well, Crossriverians await the result of the forthcoming APC Congresses whether it will favour both the old and new members of the All progressive Congress.

Please drop your comments and follow this page for more enticing reports.

Content created and supplied by: Benadin400 (via Opera News )