Former South African President, Jacob Zuma Have Been Sentenced To 15 Months In Jail

Former South African President , Jacob Zuma has been recently sentenced to fifteen months imprisonment for contempt of court after his tenure as the president. 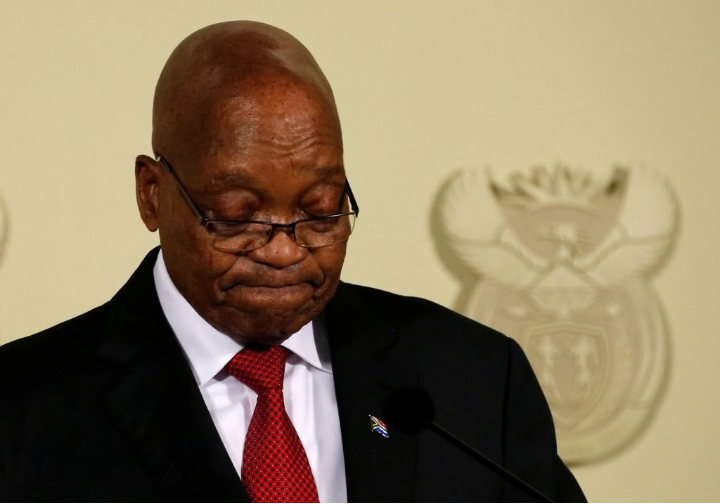 The presiding Judge named Sisi Khampepe, had made the pronouncement in the early hours of Tuesday, that Zuma was found guilty of contempt of court because his persistent refusal to appear before a graft panel.

Judge Sisi Khampepe's words were: "The Constitutional Court can do nothing but conclude that Mr Zuma is guilty of the crime of contempt of court." 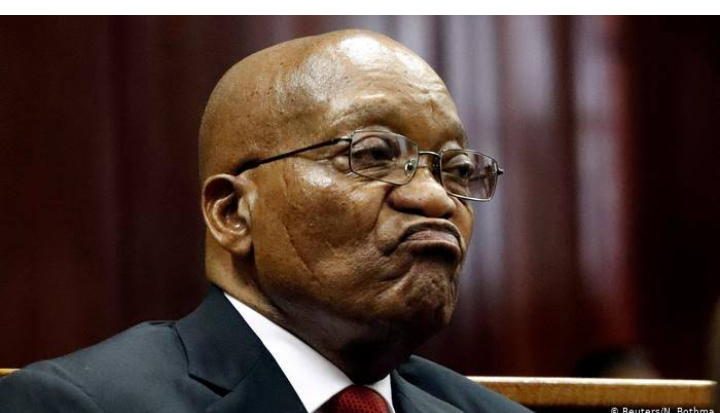 Recall that, Ex-President Jacob Zuma, aged 79-years-old, had some corruption allegations to his name throughout his the time he ruled the country and he had to be forced to step down as president in 2018.

After he was forced to step down, the former president had consistently defied a court order by the constitutional court to appear before a graft panel in January this yearr.

The panel was supposedly set to make inquiries into some corruption allegations he was involved in during his tenure as the president of South Africa. Source: www.dailypost.ng.