By Offblackmedia (self media writer) | 14 days ago

The Nigerian Senate is highest lawmaking body in Nigeria that oversee the activities of the Executive arm of Government. 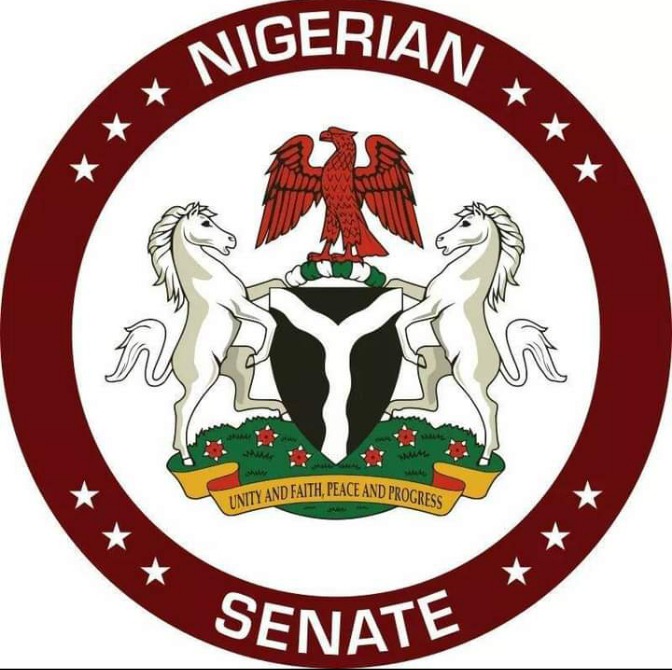 Out of the 109 Serving Senators in Nigeria, there are Two Lawmakers currently serving a Fifth-term in Office, These Longest Serving Senators have been winning Elections since 2003. Both are Members of the opposition People's Democratic Party (PDP), they are 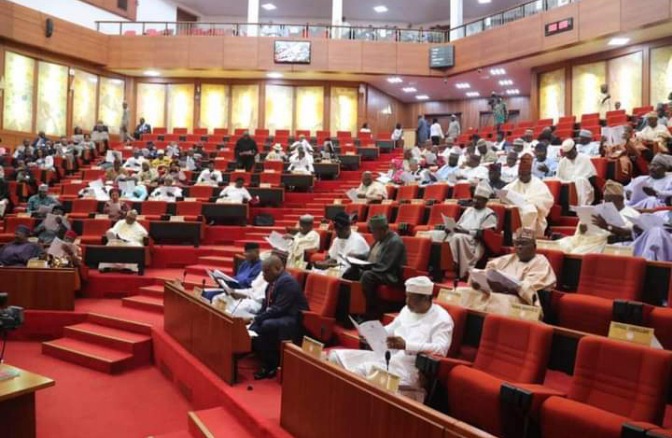 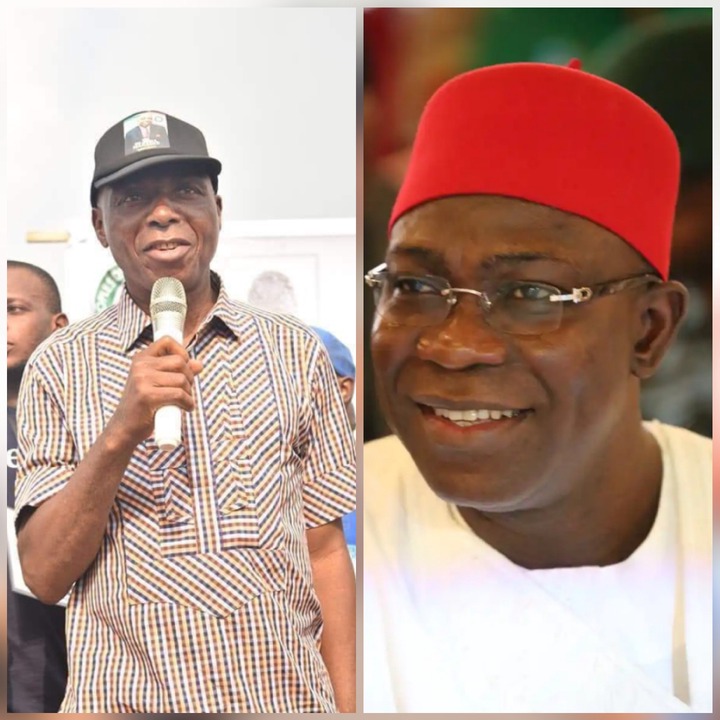 Senator Ike Ekweremadu, Aside being a Fifth-term Senator, The 59years-old Lawmaker is the Longest Serving Principal Officer in the Senate, He served as Deputy Senate President for Three Consecutive terms (2007 - 2019). 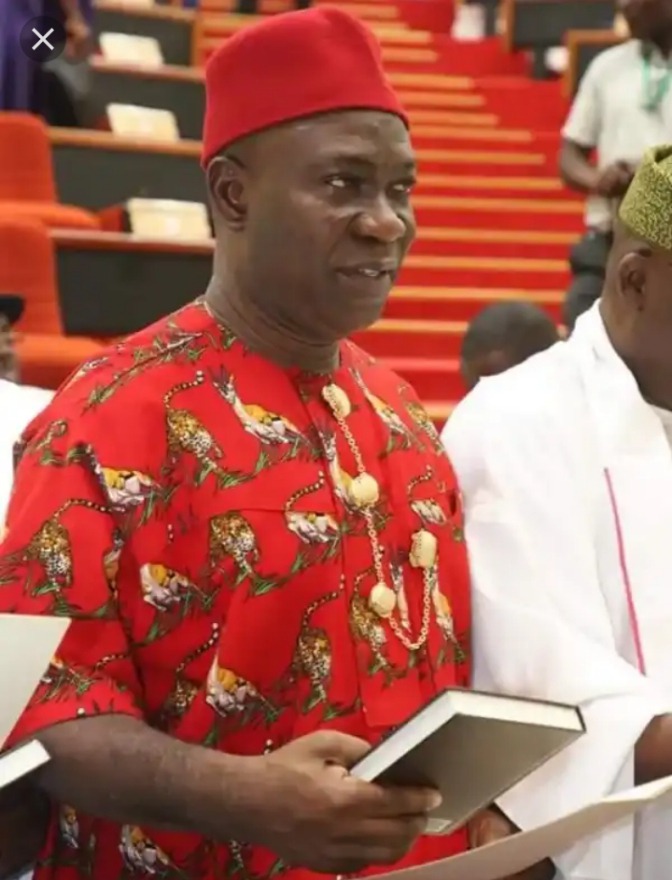 Ekweremadu who is representing Enugu West Senatorial District was first elected to the National Assembly in 2003, he was re-elected during the 2007, 2011, 2015 and 2019 General Elections all under the PDP platform. Ekweremadu is believed to be nursing a 2023 Governorship Ambition.

Another Longest Serving Senator in Nigeria at the moment is Senator James Manager, a Fifth-term Lawmaker representing Delta South Senatorial District at the Nigerian Senate. Prior to his Election to the National Assembly in 2003, The Lawyer turned Politician has previously served as a Council Chairman and Commissioner in Delta State. 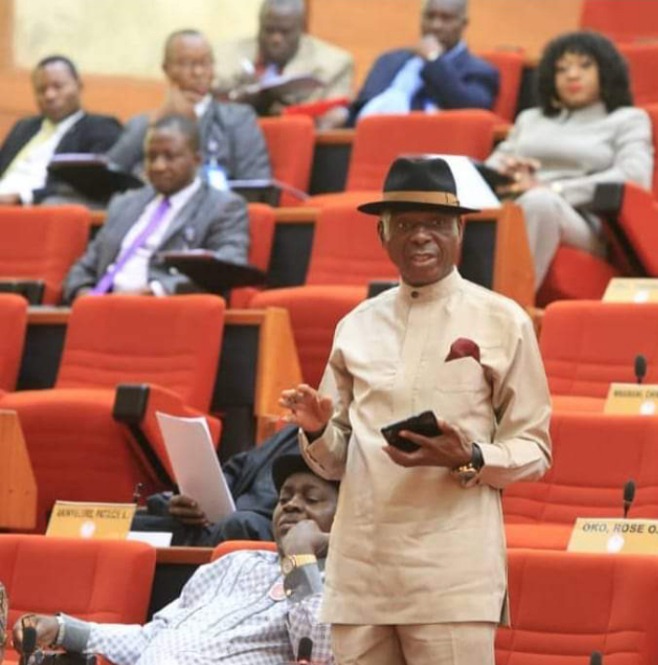 Manager was elected as Senator in 2003 under PDP platform, he had since won re-elections in 2007, 2011, 2015 and 2019. Like Senator Ekweremadu who is a 2023 Gubernatorial Aspirant in Enugu State, James Manager is one of the PDP Chieftains aspiring to Succeed Governor Ifeanyi Okowa of Delta State in 2023.