2 South South States APC May Win In Next General Elections

By TariqOboh (self media writer) | 16 days ago

We know fully well that the South-South geopolitical zone consists of six states. And two out of these states won't really take part in governorship elections in 2023. Edo and Bayelsa State are the states that won't be participating in the exercise exercise. And the reason is not actually far fetched because the governors of the state were not elected in the 2019 general elections.

Well, there will be governorship poll in the remaining four states and the APC may gloriously clinch two of them with ease. The party is finding it difficult to penetrate the region which is oil-rich. Efforts being made to win in the region have not really yielded good results. 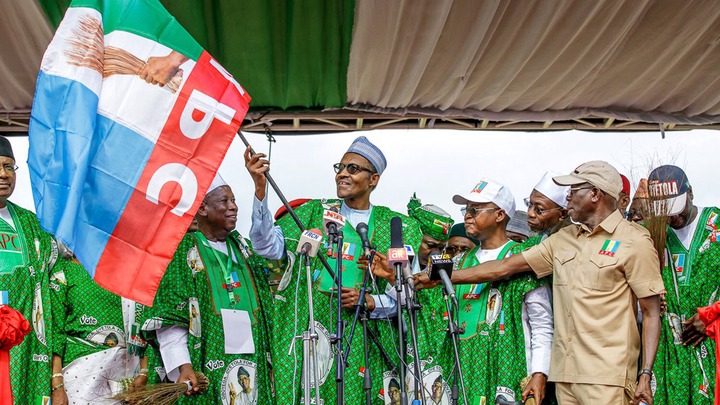 Though, it is known to be true that the party might actually be on the verge of winning Delta State. And it is one of the most significant states in the country. Actually winning the state might be one of the best things that will happen to the APC.

Also, the incumbent governor, who happens to be Ifeanyi Okowa, won't really be able to seek another term in office. And that simply means that the door is really open for APC. And luckily enough for the party, it can really rely on a number of stakeholders who can provide Okowa's successor in 2023. 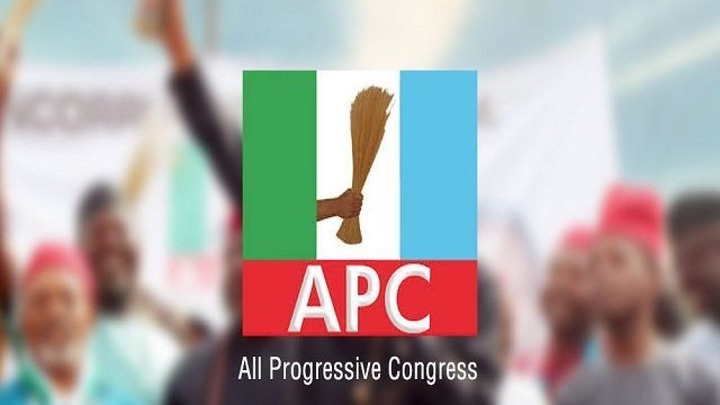 However, the rank and file of the APC was boosted with the presence of Senator Peter Nwaoboshi, who left the PDP recently to join the ruling party. Well, his defection really reduced the number of PDP senators (from Delta) to one while APC takes two. Now he can then use his experience to assist the party in order to take over Delta State.

The camp of the APC is apparently solidified with the contributions of Mr. Festus Keyamo, who happens to be the minister of state for labour and productivity; and Deputy Senate President Ovie Omo-Agege. It might actually be a big duty for them to really ensure that the APC claims Delta In the next general elections.

Another state that the APC can really win is Cross River state. Also, there is certainly one particular factor that can really contribute to the success of the party in the state. 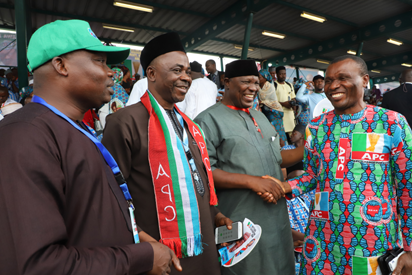 Recall that Mr Ben Ayade, who is the governor of the state is no longer in the PDP. Well, his defection to the APC will really cause some devastating effects on the opposition. And as a matter of necessity, Mr Ayade will actually want to prove his strength and sagacity in the next election.

We already saw what this article is talking about, kindly tell us your thoughts by commenting on the comments section below, don't also forget to follow me.