Opinion: Tinubu Brought SW Back Into Political Equation In Nigeria Through Investing In People

By Mrliman (self media writer) | 13 days ago

It is no doubt that politicians like Tinubu attract envy, if politics is a career, then he should be called the most successful politician in Nigeria. Many Nigerians know that Tinubu didn't just build himself, but also built people. The animosity of the devotees of other small masquerades is understandable. 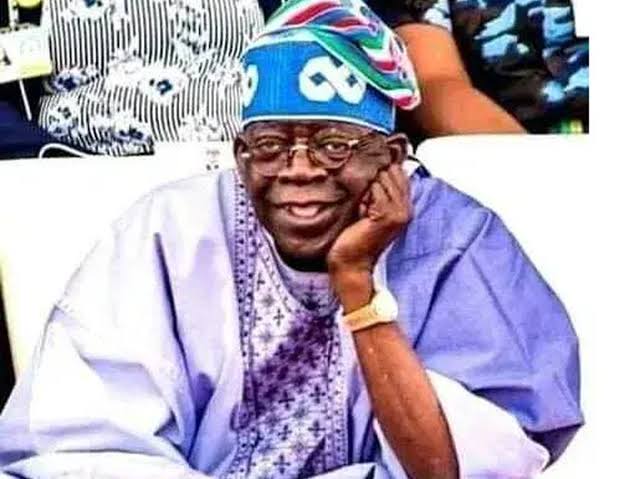 A newcomer to Nigerian politics might even think he had always lived sheltered by ruling parties, but he survived tempests. At some point he was the only political thorn in PDPs buttocks, he might not be a Saint, but he is arguably one of the most investigated politicians in the country. He has flaws, but he understands more than others that political longevity might depend on the quality of your proteges

So while he craves loyalty he keeps an eye open for smart people. Other politicians should study his style and take positives. Imagine while he was the Governor of Lagos State, he had that cabinet that had Osinbajo, Aregbesola, Fashola, Ben Akabueze, Wale Edun, etc. Lagos is a huge political prize. But Lagos has a politically conscious electorate that is capable of a revolt. Tinubu knows Lagos has to remain the best-governed state in the country or his party will suffer a defeat.

The victory margins have been close because the most credible national elections in this country happen in Lagos. It is with no doubt that 99% of the big politicians in Nigeria want to be godfathers. But many of them lack foresight and generosity of the spirit. So they leave office without standing legacies, without sound human pillars, and their political structures are blown away by a small wind. Tinubu might never be president. But he will remain, with his warts, the most successful politician in Nigeria for a long time to come.

With the people he has mentored and place in high places in the country, it will be difficult for him to be defeated if he runs come 2023. For many Nigerians, he is the most prepared to take up the mantle. Tinubu is the man that brought the southwest back into the political equation in Nigeria. Tinubu must have read a lot about the laws of reproduction in leadership. He is highly successful as a career man before venturing into politics, he also built wider networks by being a member of national democratic coalitions that fought Abacha to quit.