Nigeria Decides: Ten Facts You Should Be Aware of Before 2023 Elections (OPINION) The Nigerian political scenario has always been in turbulence. Since the country gained it's independence on October 1 1960, the glitch has been obvious that Nigeria wasn't ready to be an independent nation as at the time. The notable events that marked the first decade of Nigeria's independence were the Civil War( 1967- 1970), Political Unrest, Inter-Ethnic Discrimination, Uneven Distribution of National Resources and Sectionalism by its Political Leaders.

Nigeria's Elections have always been known for its inadequacies and Unjust Political Practices and Her government largely known for Corruption and Stagnacy. The impact of Tribalism cannot be overlooked as the division of power has not been equally just between the Six Geopolitical Zones. According to a Survey, 90% of Nigeria's Leaders were produced by the North, at the expense Of the East, South and West. https://nigerianinfopedia.com.ng/strongest-tribes-in-nigeria/ This Marginalization has greatly accounted for reasons why Nigerians are agitated and may also be a yardstick for the Movement of the Igbos for an Independent and Sovereign State.

Below are Ten Facts you need to know before The 2023 President Elections in Nigeria. 1. There are 18 Registered and Accredited Political Parties By the Independent National Electoral Commission (INEC) Legible for the upcoming elections. Unlike the previous election that recorded a total of 77 political parties. https://www.inecnigeria.org/political-parties/

2. 90% chance stands that power will revolve within the two major political parties ( PDP and APC) due to their solid foundation in the Nigerian Political system. 3. There won't be new faces to assume Federal Positions. When the results are revealed, whoever the President will be would be a well known person. Nigeria's Political System has only Supported the Not Too Young To Run in the Local and State level.

4. The Igbos Demand that Presidential candidates of APC and PDP be selected from same geopolitical zone. This could be a measure of Power Switch. https://allafrica.com/stories/202001060014.html 6. The likelyhood of a different system of voting is promising. According to INEC, the Electronic Voting (E-Voting) option is being considered and work in progress. https://punchng.com/inec-and-the-e-voting-option/ 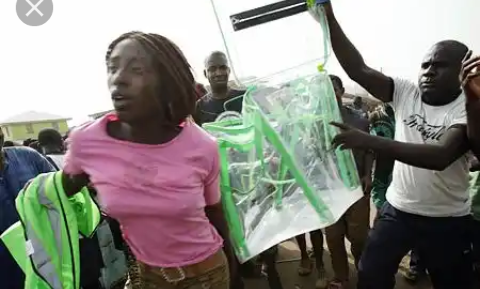 7. Strict electoral reforms are being worked on to regulate voting behaviour, electoral malpractices, vote buying and to promote a free and fair election. Measures are being put in place to ensure that the coming election will mark a difference in the Nigerian Voting System

8. The inadequacies of APC and lack of effective efforts in tackling national issues(insurgency, corruption, economy, drastic decisions) will win more favour for PDP. The change that was promised will be recounted for never coming forth.

9. The North won't accept Igbo and Yoruba candidates from APC and PDP. This may largely be due to the security measures ( Amotekun) put in place by the Western part of Nigeria which they feel as a threat and the desire for self government by the Eastern Part of Nigeria. https://www.vanguardngr.com/2020/02/2023-president-north-wont-accept-igbo-yoruba-candidates-from-apc-pdp-yerima/

10. The Peoples Democratic Party's Candidate is most likely to be Abubakar Atiku, while All Progressive Congress will be Bola Tinubu. 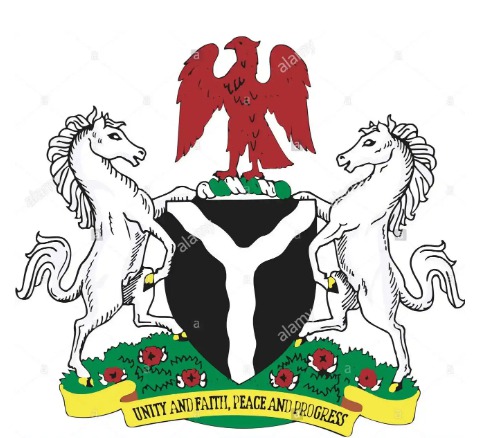 From the discussion, it can be incurred that the 2023 election will be different from what has been previously recorded. The youths have a role to play, Vote selling, ballot box destruction and stealing, voting disruption are all done by youths for peanuts. Our actions within those few days will decide our survival in years to come.

What is your view on the 2023 elections.