Will the plan by the PDP to replicate Otoge movement in Lagos work? 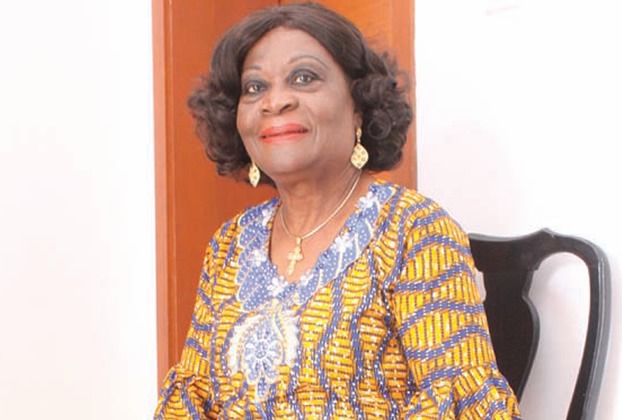 According to the Vanguard, a former Lagos deputy Governor and prominent Peoples Democratic Party (PDP) stakeholder in the state, Kofoworola Bucknor-Akerele, has disclosed that her party will replicate the Otoge movement to rescue Lagos from the grip of the ruling All Progressive Congress APC in 2023.

Since the return of the fourth republic in 1999, the PDP has never governed Lagos despite presenting notable lagosians like the late Funsho Williams, Musuliu Obanikoro, Jimi Agbaje and others as its governorship candidates. Many have attributed this failure to the mismanagement of the internal wranglings in the party usually when it is close to election, and the strong political empire former Lagos Governor and godfather of Lagos politics, Asiwaju Bola Ahmed Tinubu, has built in the state. 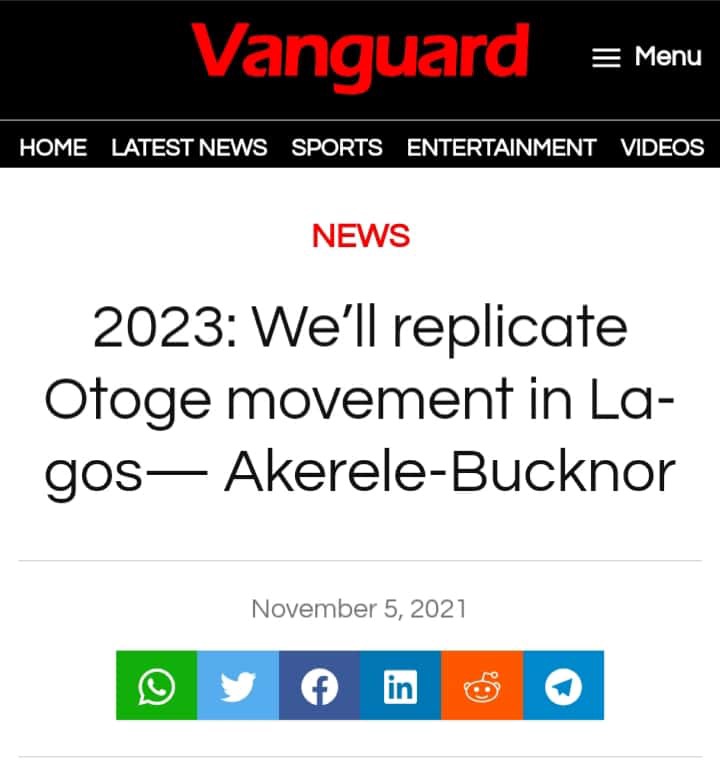 Meanwhile, the Otoge movement which Mrs Bucknor-Akerele, who incidentally was a deputy Governor under Tinubu, said the PDP will replicate in 2023 was a strategy used by Tinubu’s political party, the All Progressive Congress (APC), to remove PDP from power in Kwara State.

Just like Lagos, the politics of Kwara State was firmly dominated by the political dynasty of the Sarakis led by Bukola Saraki, a former Governor of the state and a one-time Senate president. 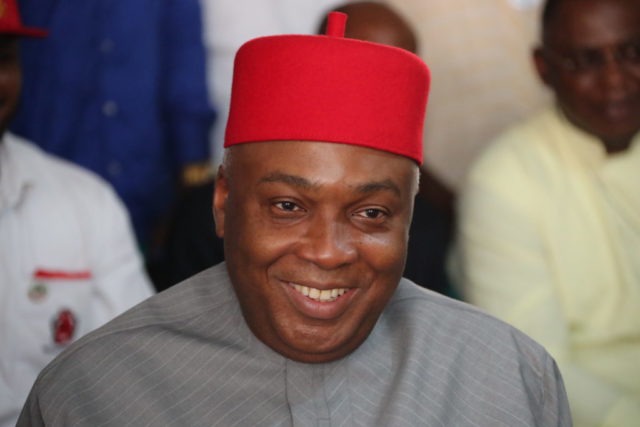 But in the 2019 governorship election in the state, the phrase Otoge which means “it’s enough” was made popular by the APC in Kwara State to uproot the political dynasty of the Sarakis from power in the state. The PDP did not only lose the governorship seat to APC in Kwara, but Bukola Saraki also lost his bid to return to the Senate that year. 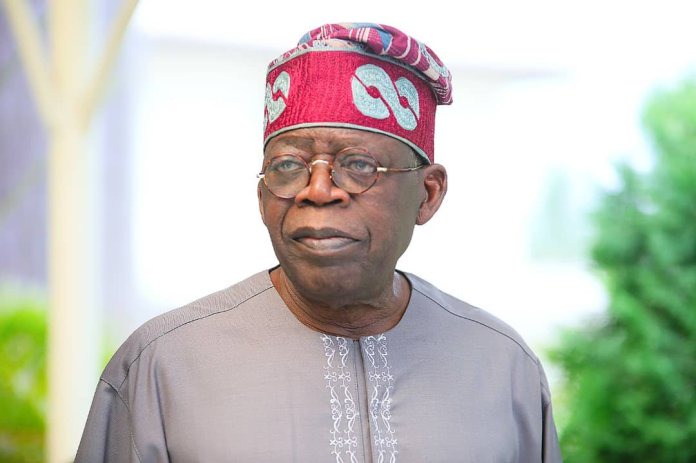 But will the Otoge movement work in Lagos to uproot the firm control of Tinubu in Lagos politics in 2023?

I think it is too early to tell now, but the political developments in the build up to the 2023 governorship election in Lagos will make a lot of things clearer, and help to determine if the PDP has positioned itself strongly enough to wrestle power from the APC.