Nigeria Billionaires who Once Drove Taxi to Survive

Every successful man has a story to tell, especially those who have poor background. The journey to success might be difficult and seems impossible for those who were born into a poor family but with hard-work and determination being successful is possible.

There are some rich men nobody knows what they really went through before they become great, some of them did low level job to survive just as majority of Nigerians on the streets. Here are those who had once drove taxi to survive: 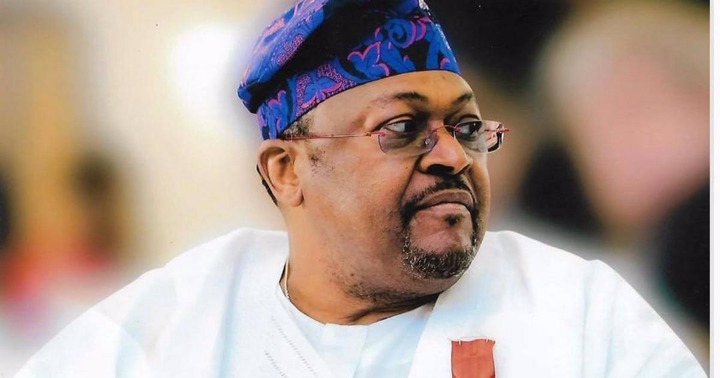 Mike Adenuga is one of the richest people in Nigeria. He is well known across the country and outside the Nigeria thanks to his Globacom Company.

Dr Michael Adeniyi Agbolade Ishola Adenuga’s first job experience was when he finished his secondary education. He briefly worked as a TAXI-DRIVER to help fund his university education. The Nigerian billionaire made his first million at age 26 selling lace and distributing soft drinks, but his financial greatness began when he joined the oil sector and received a drilling license.

In 1999, Adenuga diversified into Nigeria’s telecommunication sector and secured a conditional GSM license in the same year. His diversification to the sector birthed Globacom. Globacom spread quickly and beat others already on the scene. The company has over 50 million Nigeria customers.

The self-made business mogul; is ranked the second richest man in Nigeria. He occupies the third spot in the Forbes’ 2020 list of Africa’s billionaires and 286th position on the magazine’s World’s billionaires’ 2020 list. The former Governor of Lagos State is one of the Nigeria rich people who drove taxi to survive. The APC Chieftain and a National leader of the Party who spoke at his 67th birthday celebration on 29 March narrated his challenges as a taxi driver. “One experience I will not forget was when I over-charged a naval officer, who was returning to the country. It was not intentional. Apparently, I didn’t know the direction; there was no GPRS in those days to locate directions. So, he gave me the direction to his house in a Virginia suburb.

“I gave him the price and the man responded with a slap to my face. He said I should know the correct fare to charge to the location he mentioned. He slapped me and gave me the money.” On another occasion, Tinubu said,

“Another experience was when I took a guy whom I didn’t know was drunk, when I drove to his house, he pointed a gun at me instead of paying the fare. He took my leather jacket and said: ‘Get into your car and get lost.’ He did not pay,” he recounted.