By packettracer (self meida writer) | 12 days

Senator Remi Tinubu, the wife of the stalwart of the All Progressive Congress, Bola Ahmed Tinubu, the Asiwaju of Lagos, has come under criticism following the statements she made when Senator Smart Adeyemi was speaking emotionally about the level of insecurity in the country.

Senator Remi Tinubu whose husband, Bola Ahmed Tinubu is reportedly aspiring to run for the 2023 presidential election, was heard disrupting Senator Smart Adeyemi's speech, she asked him if he is a member of the Peoples Democratic Party, or if he is a wolf in sheep's clothing. Because she is probably surprised that he was speaking against the Federal Government soft handling of insecurity. 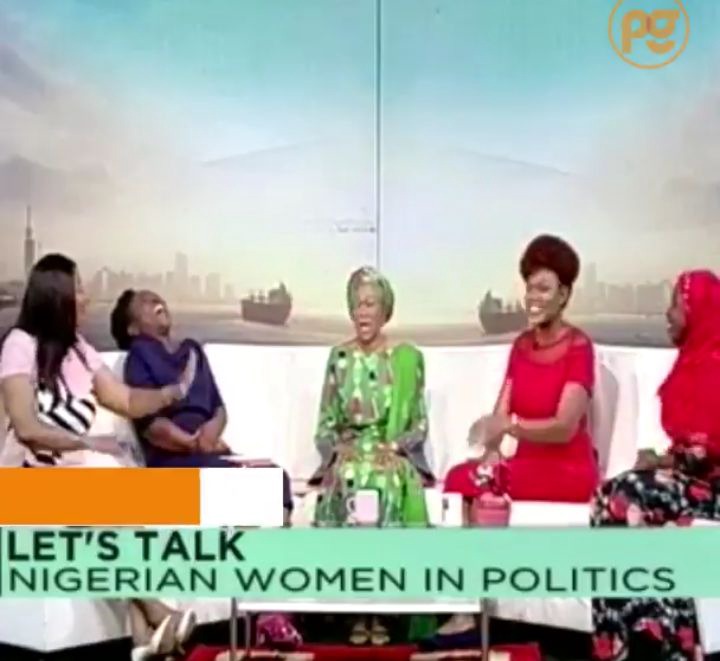 Like they always say, the internet never forgets, according to report reaching the desk of PACKET TRACER from Peoples Gazette, the popular news media has taken to its Twitter handle to share a video of Senator Remi Tinubu backing her husband, Bola Ahmed Tinubu three years ago, after he was reportedly forgotten by the All Progressive Congress, after the election.

"When Senator Smart Adeyemi (APC-Kogi) wept over a nation beset by chaos on the floor of the Senate Tuesday, he was scorned as an opposition partisan by Senator Remi Tinubu (APC-Lagos).

But when her personal interest was at issue three years ago, Mrs Tinubu hurriedly lashed out." Senator Remi Tinubu from the video shared said she was hurt after she saw what they did to her husband after the campaign, and he didn't even say a word. But she did what she had to do as a wife. She disclosed that they ran three campaigns together, but for her husband to be thrashed like that, she saw in Tinubu, a man who loves Nigeria so much.