"We Won't Be Intimidated, Rather We're Planning To Increase Their Punishment" -Gov. Ortom To Herders

By McDonaldI (self meida writer) | 1 months

Benue State Governor, Samuel Ortom has stated that the continuous killings and attacks by bandits and herders would not intimidate the government or make it to withdraw its Open Grazing Prohibition and Ranches Establishment Law that was passed in order to regulate the activities of herders who are in the habit of launching malicious attacks on innocent citizens of Benue State. 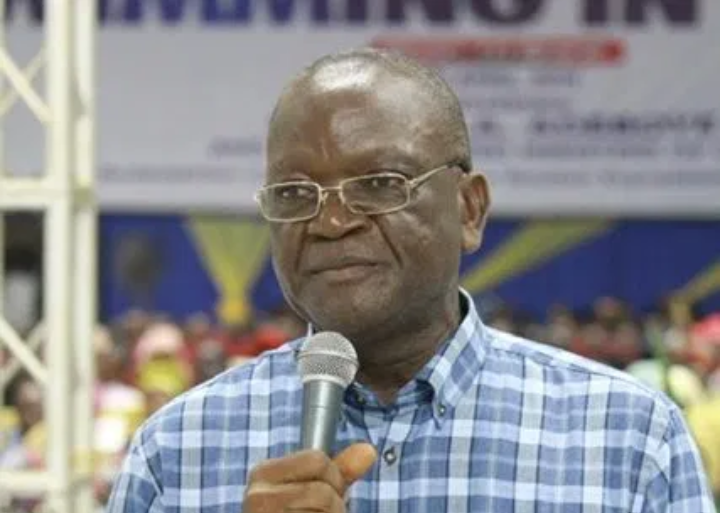 The governor made this known in a speech he delivered on Saturday, 12th June 2021, which was considered as democracy day. Ortom made this statement in the Banquet Hall of the Government House in Makurdi while revealing his mid-term scorecard as part of the activities that marked this year’s Democracy Day.

Ortom maintained that the state can never be Intimidated by the horrific acts of the herders, rather it will sought more avenues and ways to increase the punishment of the herders who perpetrate this heinous crimes.

Below is a screenshot of his words as gotten from Sahara Reporters:

Governor Ortom frowned at the menace of the herders in Benue State while stating that the numbers of Internally Displaced Persons (IDPS) were increasing on daily basis due to this. He further beckoned on the federal government to assist in providing shelters and accommodation for these people, hence already existing camps are already full.

Speaking further, he said that the agricultural sector of the state has really suffered a huge setback due to this as he affirmed that majority of the people who are greatly affected by this menace were farmers and hence they have all gone into hiding in a bid to save their lives, the soil is no longer being cultivated as it used to and this has brought about huge setback in the farming system in Benue State. 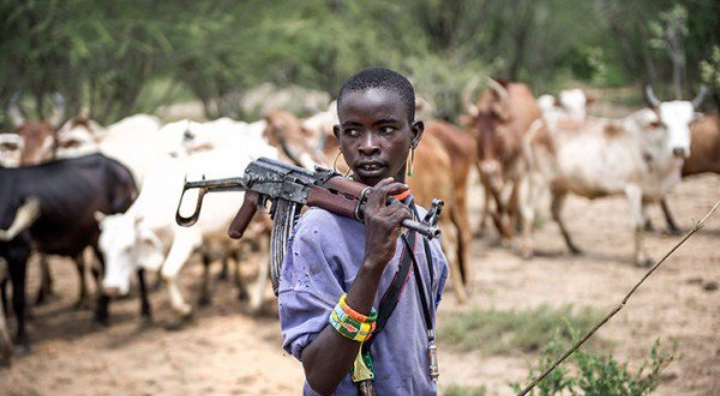 Ortom, however, showed his willingness and readiness to flush out all herders troubling Benue State and to see that the state is peaceful once again.

What is your opinion on this? Is this a good move from Gov. Ortom? 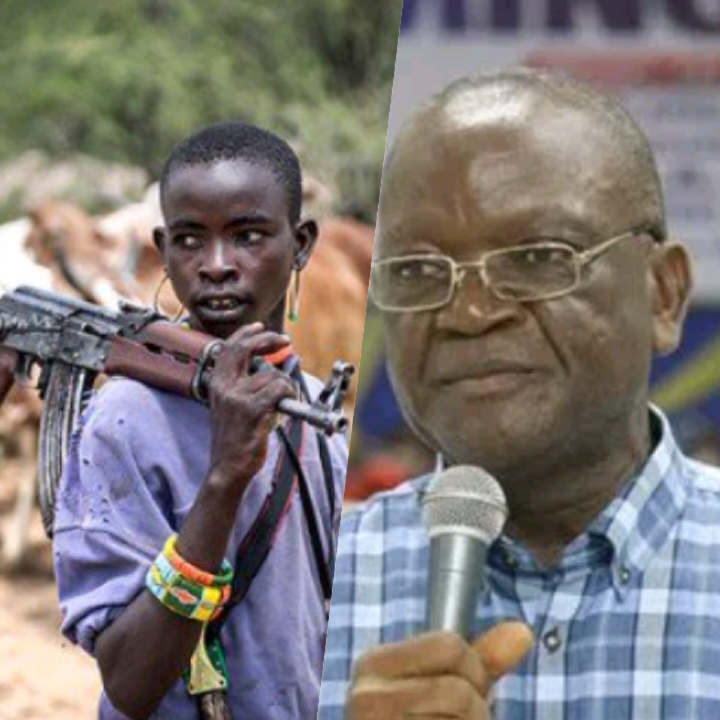 Opinion: What FG Needs To Do Ahead Of 2023 Elections After Lagos Recorded Low Turnout In LG Election

How U.S. Immigration Arrested Me Because They Thought I Carried Drug - Apostle Johnson Suleman

Governor Matawalle Give Reasons Why Peace Seems Impossible in The North