As the 2023 Gubernatorial Elections is fast approaching, Some Serving Governors 'll complete their Second-term Tenure by May 29, 2023. The Battle to Succeed these Outgoing Governors have commenced in earnest as Prominent People's Democratic Party (PDP) Senators are already warming up vie for Governorship Seat in their respective States. Notable among these Lawmakers are 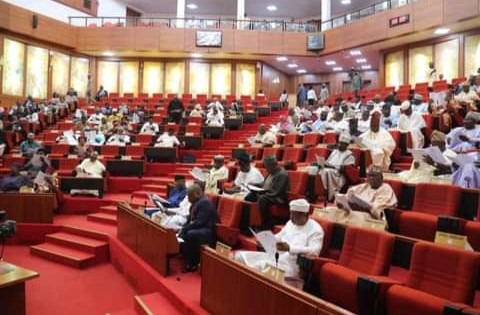 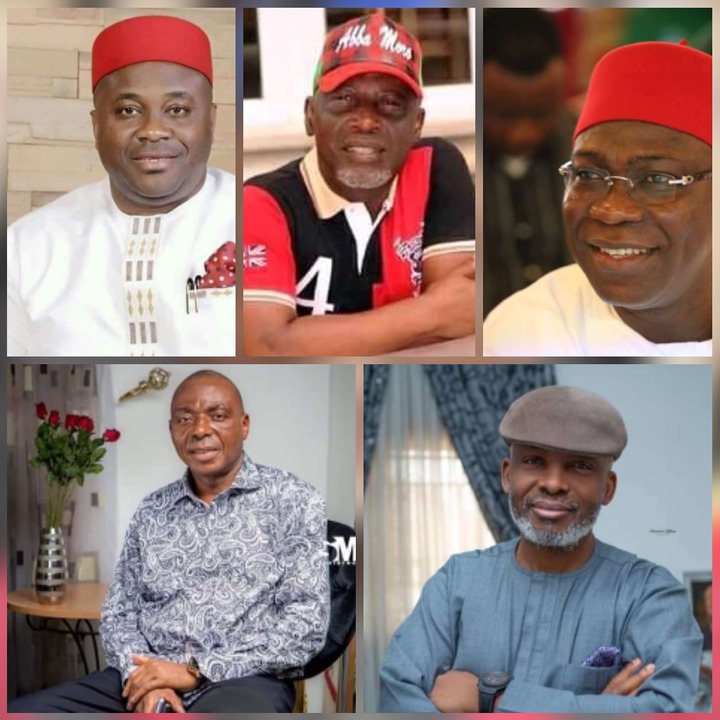 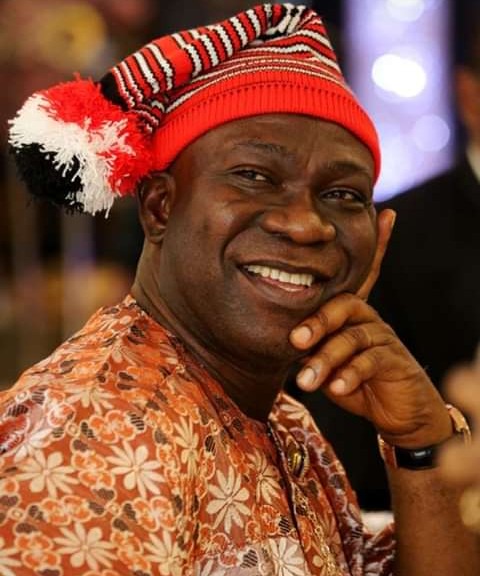 Popularly known as Ikeoha, the 58years-old Ekweremadu is one of the Longest Serving Senators in Nigeria, He has been representing Enugu West Senatorial District at the Senate since 2003. Before then, He served as Chairman of Aniri Local Government Area of Enugu State from 1997 to 1999. After the return to Democratic Governance in 1999, He was appointed as Chief of Staff to the Enugu State Governor, he later served as Secretary to the Enugu State Government till 2003. Ekweremadu won re-elections in 2007, 2011, 2015 and 2019 all on the People's Democratic Party (PDP) platform. He was the Deputy Senate President for Three Consecutive Terms (2007 - 2019). Senator Ekweremadu is currently the Chairman, Senate Committee on Environment. 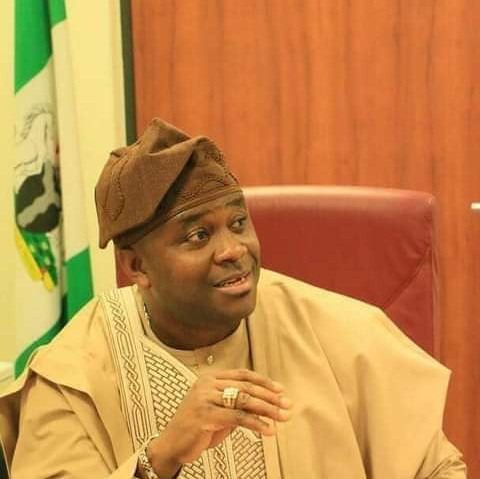 Educated at the University of Uyo where he bagged his First Degree in Economics, the 48years-old Albert further obtained a Masters Degree in Business Administration (MBA) from the Prestigious University of Nigeria, Nsukka (UNN). Prior to his Political Career, Albert was the General Manager in charge of Akwa-ibom and Cross-River States at the First City Monument Bank (FCMB). He was appointed as the Akwa-ibom State Commissioner for Finance by the Governor Godswill Akpabio, a position he occupied till 2014. Albert was elected to represent Akwa-ibom North-East Senatorial District at the National Assembly in 2015 under the PDP platform. He was appointed as Vice-chairman of Senate Committee on Gas Resources, a position he held until 2019. Senator Albert was re-elected for a Second-term during the 2019 General Elections. He currently serves as Chairman of the Senate Committee on Petroleum Resources (Upstream). 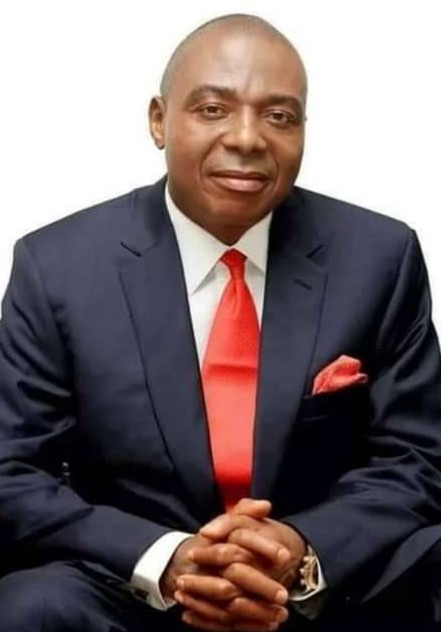 The 60years-old Lawyer turned Politician became the Chairman of Bomadi Local Government Area of Delta State in 1991, serving till 1992. He later served as the Delta State Commissioner for Social Development from 1992 to 1993. Manager was the Pioneer Chairman of the People's Democratic Party (PDP) in Delta State, a position he occupied from 1998 till May 1999 when he was appointed as Commissioner for Works and Transport. In 2003, He was elected to represent Delta South Senatorial District at the National Assembly under the PDP platform. Like Ekweremadu, Manager is one of the Longest Serving Lawmakers in the Nigerian Senate, he won re-elections in 2007, 2011, 2015 and 2019 all on the PDP platform. Senator James Manager currently serves as Chairman of the Senate Committee on Gas Resources. 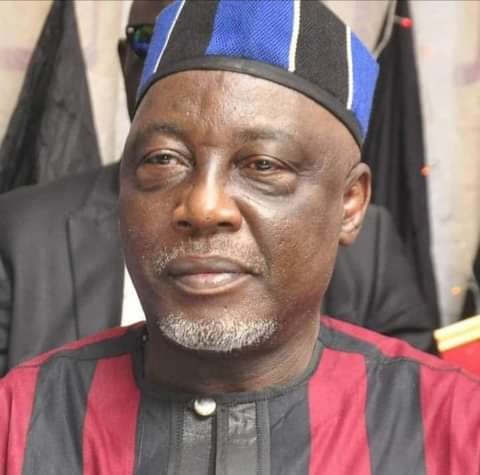 The 64years-old Abba Moro is a First-term Lawmaker representing Benue South Senatorial District at the National Assembly. He Succeeded Senator David Mark who was the Two-term Senate President. The Okpokwu Local Government Indigene began his Career in 1983 as a Lecturer at the Benue State Polytechnic. In 1998, He ventured into Politics and was elected as Chairman of Okpokwu Local Government Area of Benue State, a position he held until 2006. Moro was appointed as the Minister of Interior by Ex-President Goodluck Jonathan in July 2011, serving until May 2015. Senator Moro is presently the Vice-chairman, Senate Committee on Army. 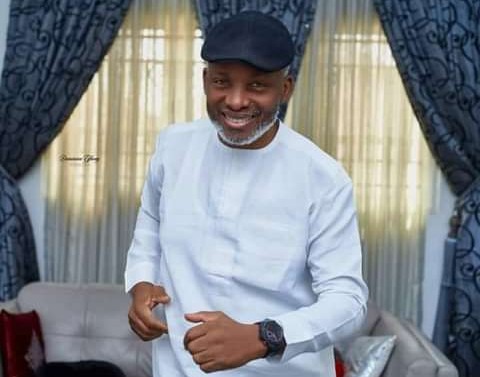 Gershom, 59 is a Second-term Lawmaker representing Cross-River South Senatorial District at the National Assembly under the PDP platform. He had his University Education at the University of Wales where he bagged a degree in Engineering Production and Economics in 1984. Two years later, Gershom received a Masters Degree in Construction Management from Brunel University, London. He was appointed as Chairman of the Cross-River State Water Board in 1999, a position he held until 2014 when he decleared his intention to run for the Cross-River South Senatorial Seat.

Do you think these PDP Senators 'll emerge victorious in 2023?