Hot News: See Who May Rule After Buhari in 2023 Presidential Election.

The 2023 predicted Presidential Candidates for presidency has been released. The following candidates are considerable: 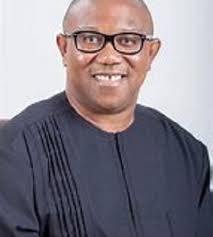 Peter Gregory Obi was the former Governor of Anambra State. He flagged off for The People Democratic Party (PDP) for Vice Presidency in the 2019 Presidential Elections but unfortunately failed.

He is the number one person all eyes are upon as the next president.

Peter Obi was born at Onitsha, Abambra State in the year 19 July, 1961. He attended Christ The King College, Onitsha, were he rounded up his secondary school. He furthered his education at higher level in The University of Nigeria, Nsuka, in 1980, passing out with a B.A (hons) in Philosophy in 1984. 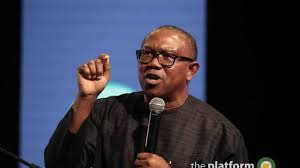 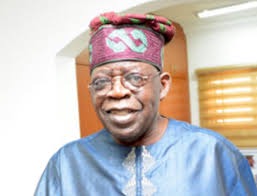 Bola Tinibu is a political godfather in south-west Nigeria. He was elected a senator for the Lagos western constituency in Lagos state Nigeria in 1993. The election was based on military take-over  in 1993. He was born 29 March, 1952 at Lagos. He is married to Oluriemi Tinibu, he attended Richard J. Daley College, Chicago State University. 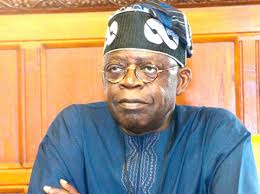 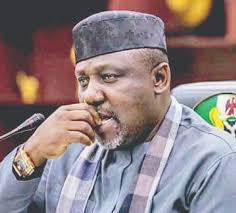 Rochas Okorocha is a Nigerian politician from Imo State. He was the former governor and the Senator representing Imo west senatorial district.

He was born 22 September 1962 to Ezinne Josephine Okorocha at Ideato South. He is married to Nneoma Nkechi Okorocha. 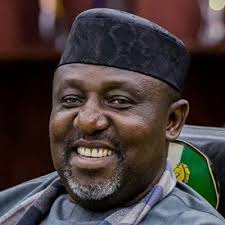 Who do You Think Should Takeover Among Them ???