By Oluwapolycarp (self media writer) | 11 months ago

Following up on the latest post on the official handle of the Presidency on the Opera News Hub, the Special Adviser to the President on Media and Publicity, Femi Adesina has reacted to the ongoing misconception of what President Muhammadu Buhari said to the Governor of Imo State, Hope Uzodinma during his one-day official visit to Imo State to commission some key projects undertaken by the Uzodinma's administration some days ago. 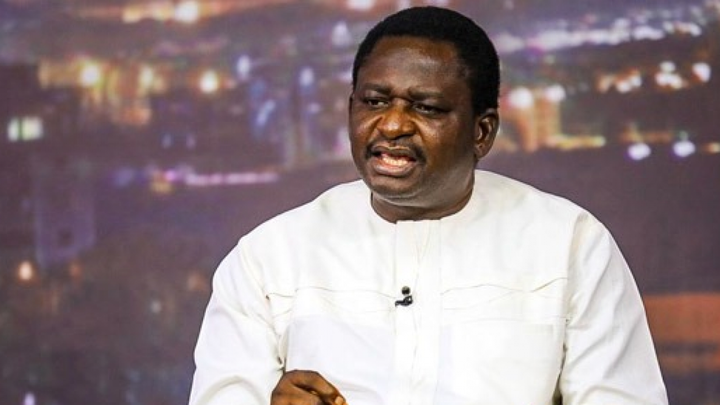 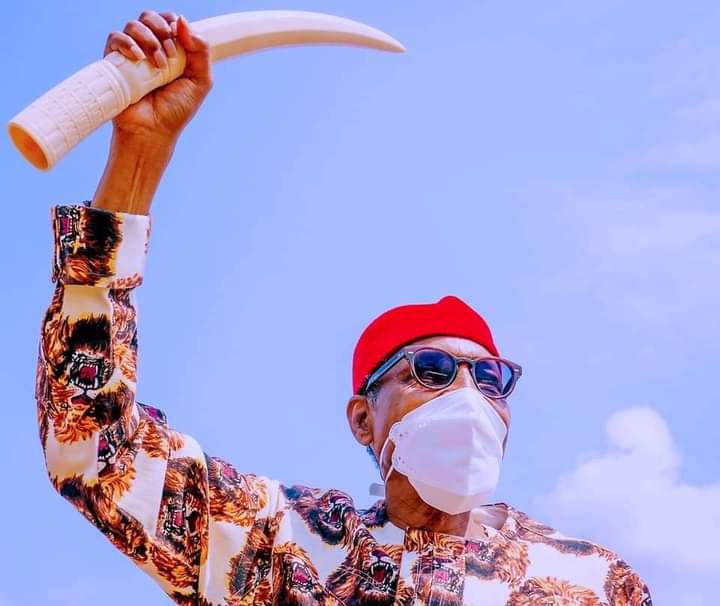 According to Adesina, who vehemently kicked against negative reactions to the President's concluding remarks at the meeting with South East Leaders by his critics in some quarters described their troll as being "deliberately contorted and twisted out of context." Femi added that they are out to mislead the vulnerable public and want Nigerians to believe that President Buhari openly told Governor Uzodinma that he would be careful when next he is invited to the state.

The presidential spokesman argued that he (President Buhari) could not have bluntly made the foregoing statement to his host, Governor Hope. He maintained that those carrying the disinformation were simply reading different meanings of what the President had said contrary to what he really meant when he spoke to the South East leaders in a town hall meeting in Owerri, the Imo State capital. 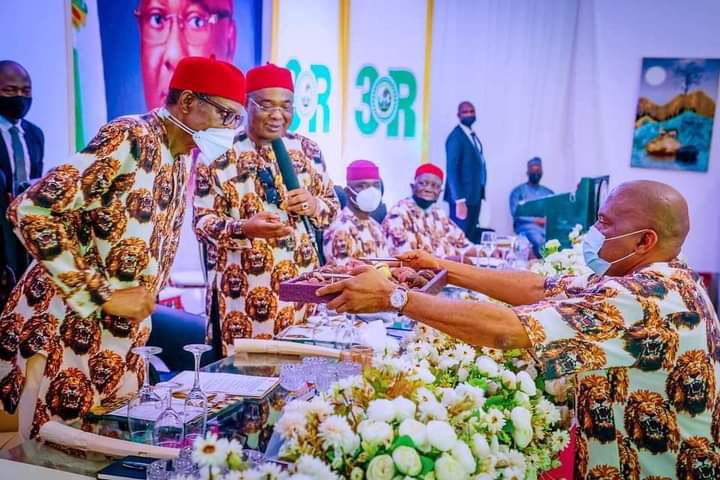 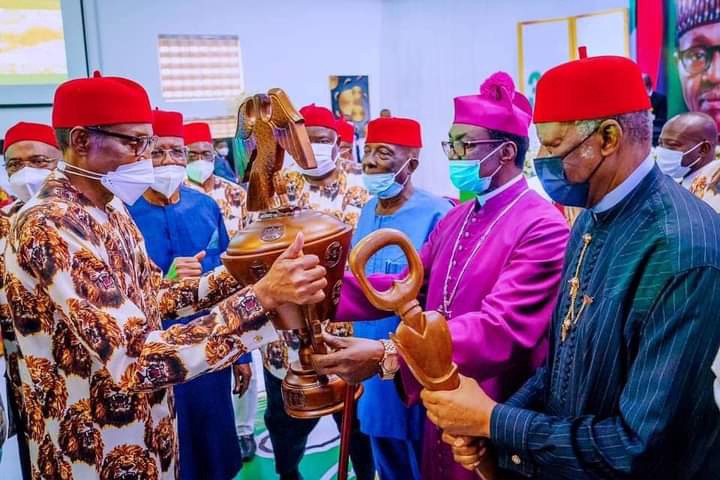 Again, Femi made it clear that before anything else, the President took his time to recognise all the important dignitaries that graced the event that took place at the banquet hall of the Douglas House. After which, the excited Nigerian President expressed his thoughts on the warm reception given to him by the South East leaders.

Against this background, a curious mind maybe tempted to ask: what did the President mean by the aforementioned statement? Well, the President's spokesman had clearly stated that the President did not mean otherwise as being circulated by critics of the APC-led federal government.

Adesina quoted the President as saying that he was overwhelmed by the reception. According to him, he was overwhelmed in the sense that when he accepted the invitation by Governor Hope to commission some key projects in Imo State, he thought he would see the bridges, the roads and other things based on how far the federal government has invested in the state and the entire South East region. 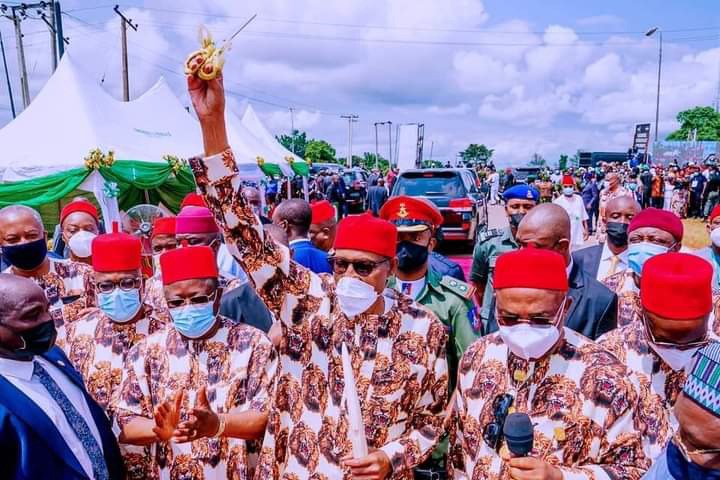 Recall that the president had earlier said that he was overwhelmed by what he saw in the state while commending the Uzodinma's administration and what he has done so far for citizens in his domain. In that regard, Femi emphasised that the President said he was surprised beyond what he expected to see during his visit to the state.

However, it was at this point in his concluding remark that the President made the now controversial statement, ‘‘Governor of Imo State, I cannot thank you enough, but I will be careful with your future invitations.’’ 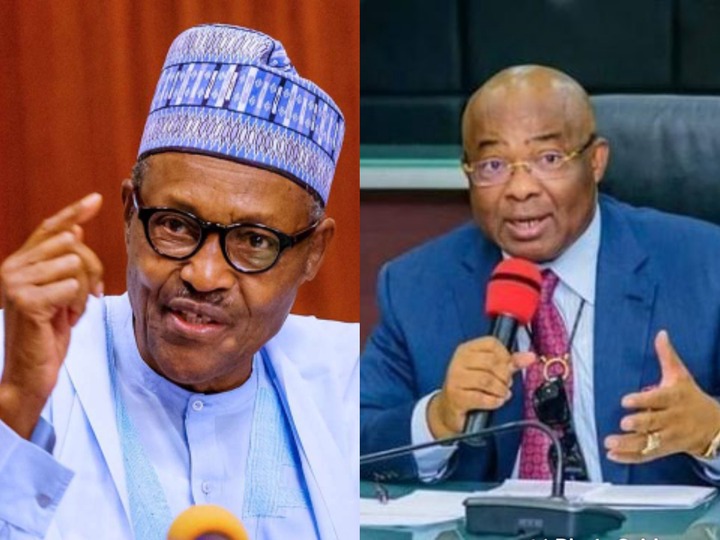 Despite the fact that the President's visit was greeted by empty streets in major parts of the state due to the induced Sit-At-Home order by the proscribed Indigenous People of Biafra, the event was successful without any security breach.