By Penason (self media writer) | 7 months ago

Once the All Progressive Grand Alliance(APGA) is mentioned in the south east geopolitical zone of Nigeria, the memory of late Gen. Chukwuemeka Odumegwu Ojukwu would always resonate in the minds of the people. No doubt, the respect paid to his memory has contributed immensely to the party's continuous winning of governorship election in Anambra State from its inception. However, the story of the party's winning streak may soon change for the worse as the late Gen. Ojukwu's wife, Mrs Bianca Ojukwu has refused to support the governorship candidate of the party, Prof. Chukwuma Soludo, for the November 6th, 2021 gubernatorial election in the state, sighting industrial disharmony. 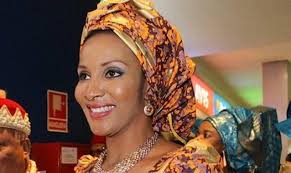 Recall that during the flag off of the governorship campaign of APGA candidate, Prof. Chukwuma Soludo, on Saturday September 25, the wife of the late Gen. Ojukwu was not present at the campaign ground. She was not represented either. Speaking on Sunday to THE VANGUARD in Awka, the Anambra state capital on why she was visibly absent at the campaign flag off, Mrs Bianca Ojukwu said she withdrew her support to protest "post-mortem disrespect" to her late husband. 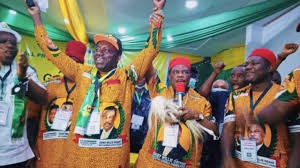 In what way did the Willie Obiano led APGA disrespect late Ojukwu? It is learnt that, APGA, under the leadership of Governor Willie Obiano, has expunged the image of late Gen. Odumegwu Ojukwu from their customized campaign outfits. In order to add salt to injury, the picture of Governor Willie Obiano has been used to replace that of Ojukwu for the embattled campaigned outfit. Mrs Bianca Ojukwu has found this action as insulting, affront and a great disrespect to her late husband. She had no option but to withdraw her support for the party even though she feels the party could still stands a chance in the election. 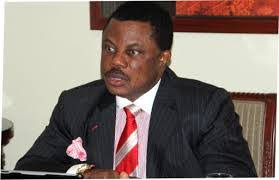 Governor Willie Obiano has once made a derogatory statement against the symbolic memory of late Gen. Ojukwu. He said that the fate of APGA "will not continue to be tie to the memory of a dead man who was no longer relevant to the party." The governor has forgotten that APGA has always branded the late Gen. Chukwuemeka Ojukwu as the Spiritual Leader of the party. How else could the party continue to immortalize the late General if the use of his picture is irrelevant? 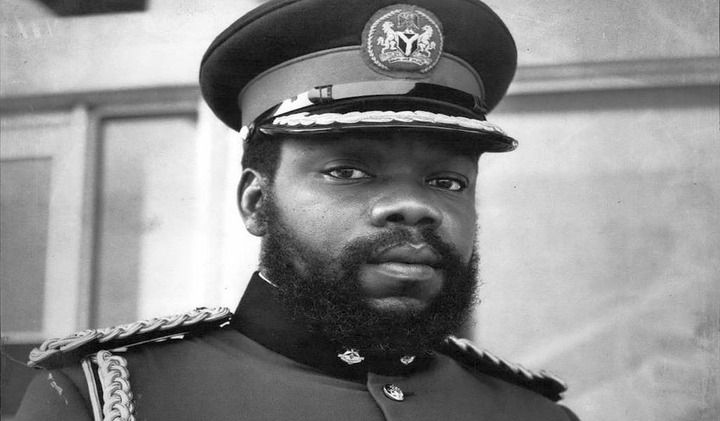 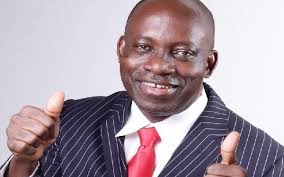 It is important to note that, with the current tension in the party, the the All Progressive Grand Alliance(APGA) in Anambra state will be going into the November 6th, 2021 governorship election as a fictionalized party. This is a complete departure from what it used to be in other electioneering campaigns and party events where the presence of the wife of late Gen. Ojukwu would add credibility, acceptability and popularity to the party. Governor Willie Obiano may have made a costly mistake for failing to understand that the influence of Mrs Bianca Ojukwu in the party is important for the relevance of the party. 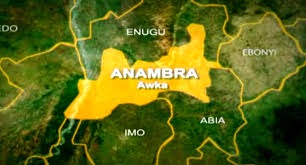 Her massive supporters who may not also be happy with the ugly development could withdraw their support for the party as well. If any other southeast state would joke with the memory of Gen. Ojukwu, the Anambra state where he hailed would not toy with the relevance of late Gen. Ojukwu's as regard to their political ideology. Therefore, a major infraction like this could jeopardize the chances of the party to win the gubernatorial election in November 6th, 2021. 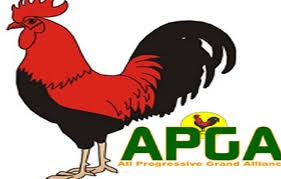