Meet 5 Current Oldest Governors In Nigeria, Check To See If Your Governor Is Among (Photos)

By Impactwriter (self meida writer) | 1 months 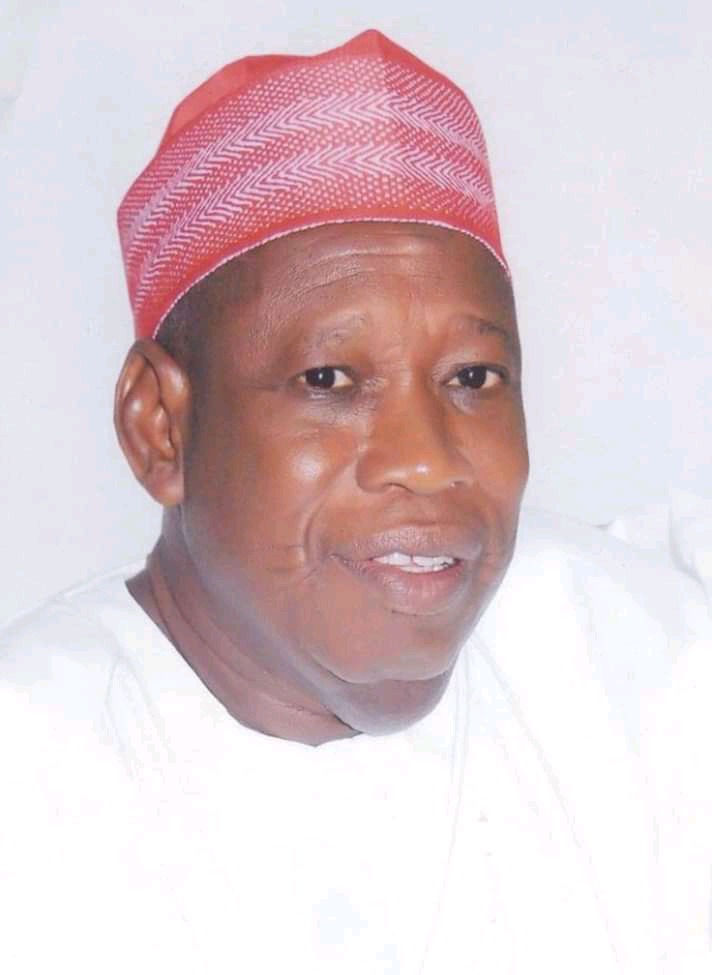 He is a Fulani by tribe and had early Islamic education in Qur'anic and Islamiyya school in his native village, Ganduje. He later went to Dawakin Tofa Primary School from 1956 to 1963 and the prestigious Government College, Birnin Kudu from 1964 to 1968 for his secondary education. 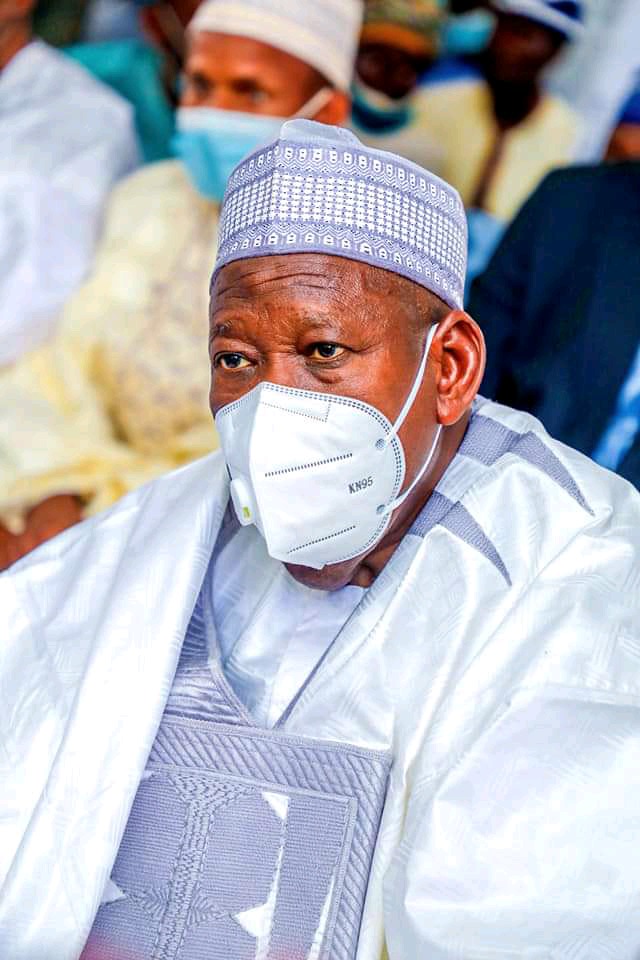 Gov. Ganduje went into Advanced Teachers' College, Kano from 1969 and 1972 and later was admitted into Ahmadu Bello University, Zaria, Kaduna State, where he graduated with a Bachelors in Science Education in 1975. 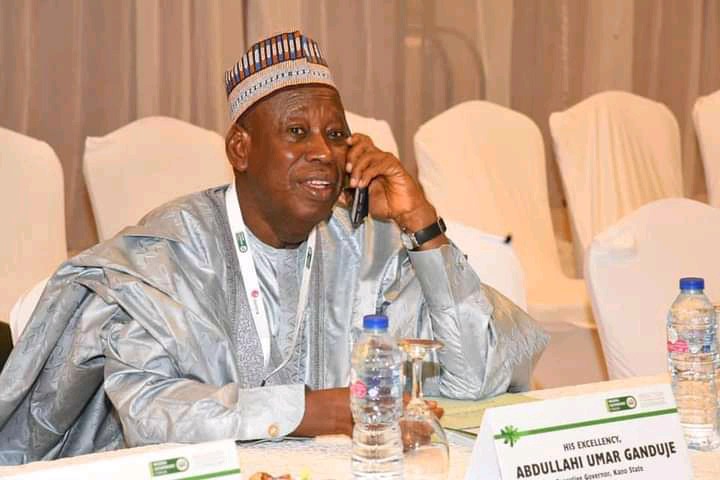 Ganduje joined politics and was a member of the National Party of Nigeria (NPN) during the Second Nigerian Republic. He also served as Kano State Assistant Secretary from 1979 to 1980. He contested the House of Representatives election in 1979 under the platform of the NPN but lost the election. He held many political post in his state, Kano . 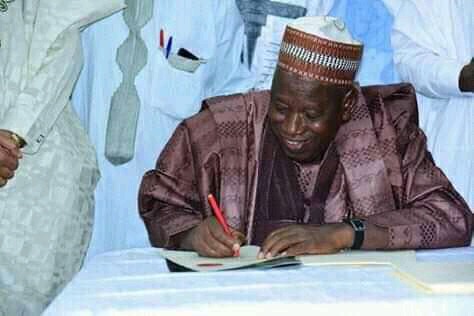 In 2014, he was given the party's ticket as the All Progressives Congress (APC) consensus candidate to contest for the Governorship of Kano State. He came out victorious after defeating the Peoples Democratic Party (PDP) candidate, Malam Salihu Takai, with 1,546,434 votes against Takai's 509,726 votes in the general elections in 2015. 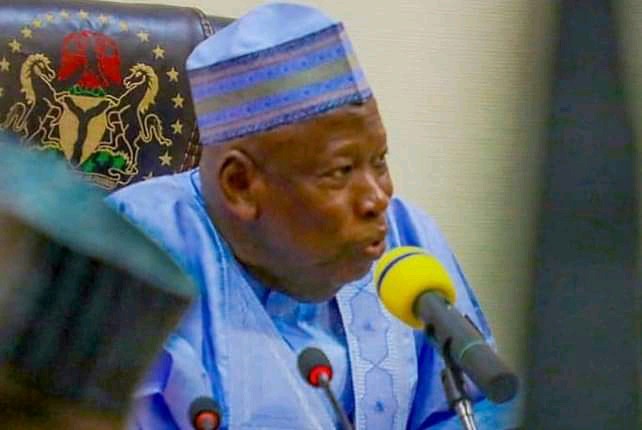 On 29 May 2015, he was inaugurated as the Governor of Kano State, replacing his the predecessor, Rabiu Kwankwaso. 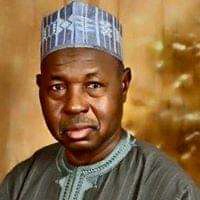 Masari vied for the office of the Katsina State Governor in 2011 under the platform of defunct Congress for Progressive Change (CPC) but however lost to the People's Democratic Party's (PDP) candidate, Ibrahim Shehu Shema. 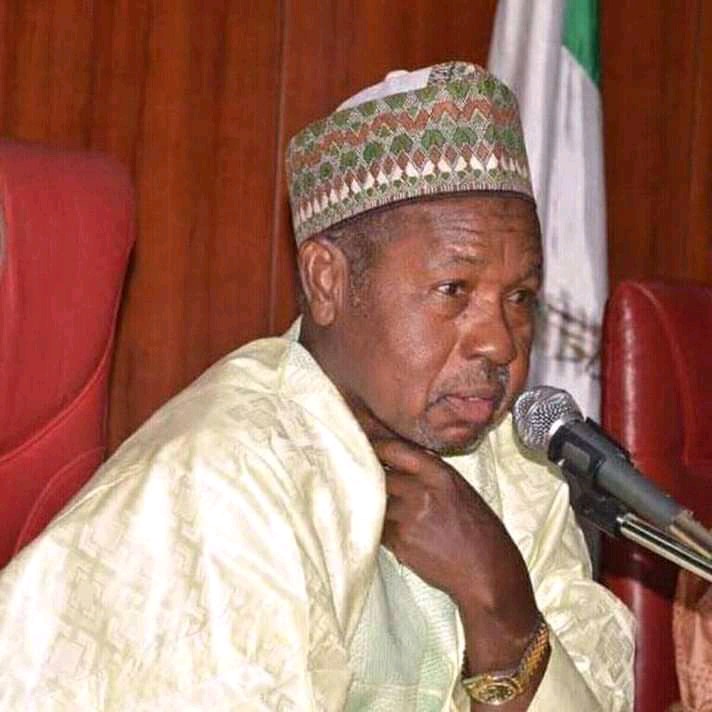 Fortunately for Gov. Masari, in December 2014, he won the ticket for the governorship election under the Platform of All Progressives Congress for the March 2015 elections. 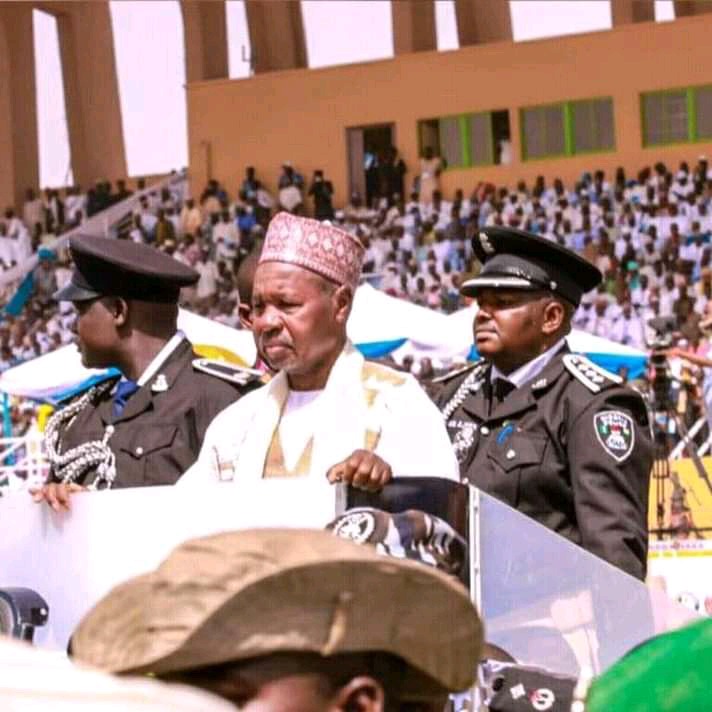 Aminu Bello went on to win the April 11th 2015 Katsina State Governorship election, defeating his PDP's counterpart, Musa Nashuni and was sworn in as the Executive Governor of Katsina State on May 29, 2015. 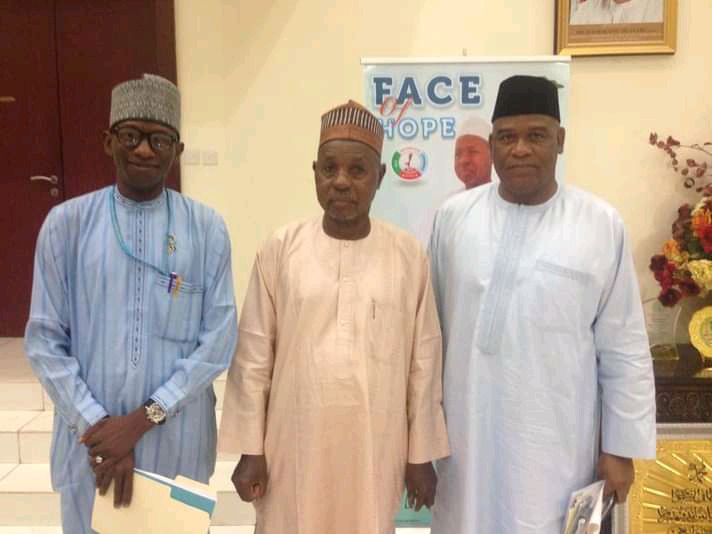 Before he became a governor, he was the speaker of the Nigerian House of Representatives from 2003 and 2007.

Ishaku Darius was into the family of Mr Ishaku Istifanus and Mrs Naomi at Lupwe in Ussa Local Government Area of Taraba State on 30th of July, 1954. 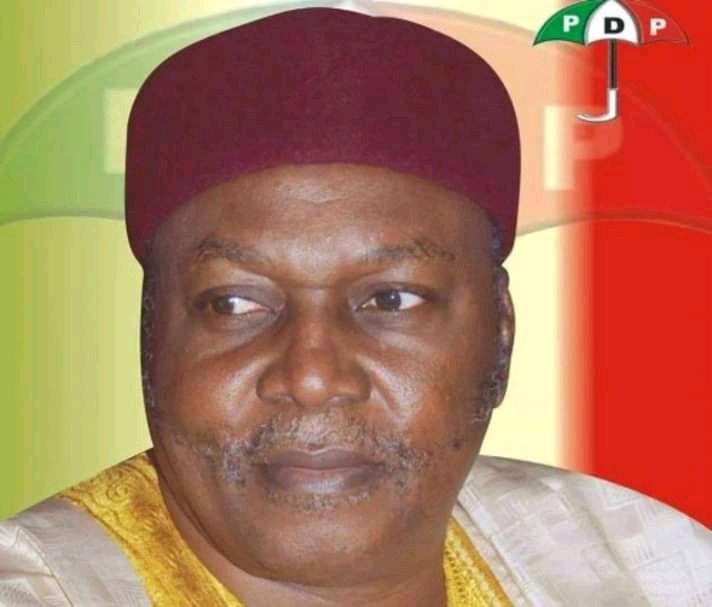 Gov. Darius had his primary education at St Bartholomew's Primary school, Wusasa, Zaria from 1961 to 1967. He had his secondary education at St. Paul's College Kufena, Zaria in 1972 where he obtained his West African Senior School Certificate Examination (WASSCE). 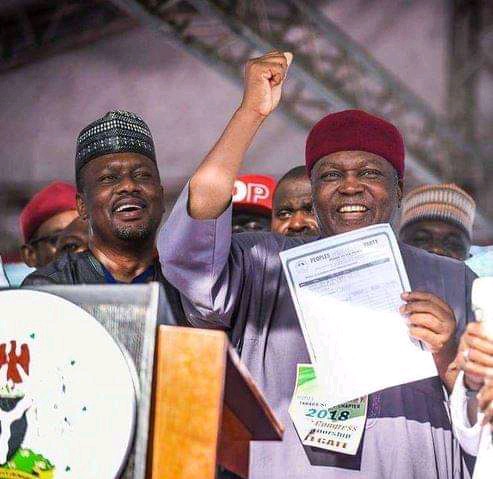 He later got admitted to the famous Ahmadu Bello University (ABU), Zaria where he obtained a Bachelor's and a master's degrees in Architecture. 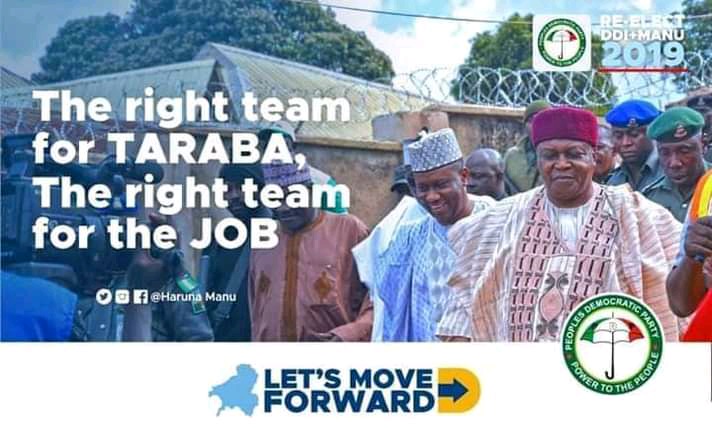 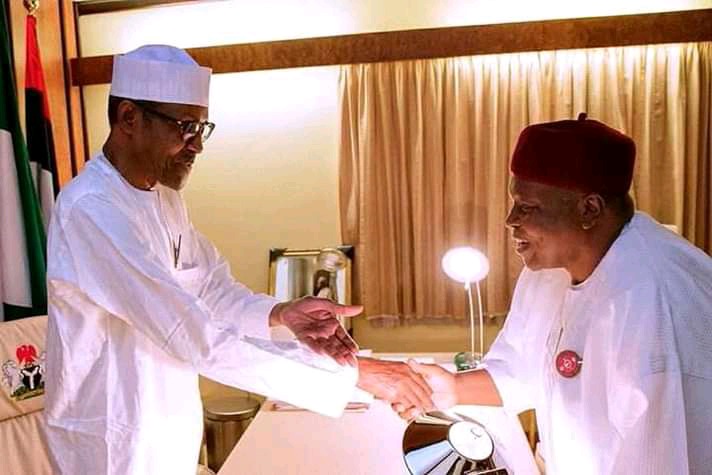 Governor Obiano was born in Aguleri town of Anambra State, Nigeria on August 8, 1955. He went to University of Lagos (UniLag) in 1979 where he graduated with a Bachelors degree in Accountancy and a Master of Business Administration from UniLag as well. 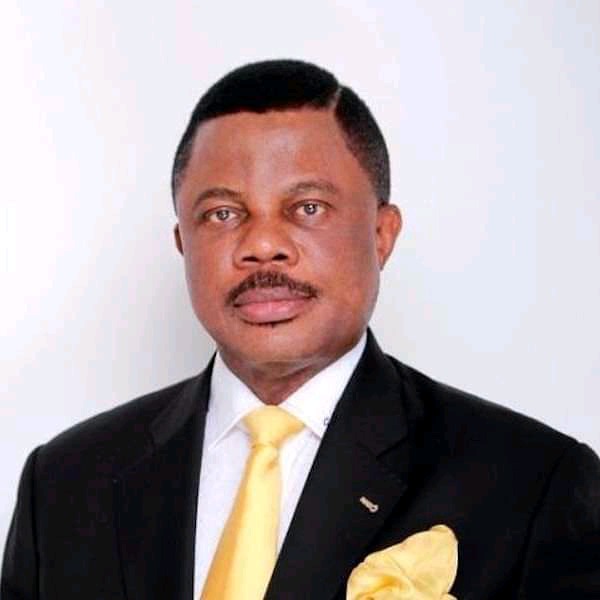 Governor Obiano joined First Bank of Nigeria as a banker in 1981 before he got a job with Chevron Oil Nigeria Plc as an accountant and later rose to the rank of Chief Internal Auditor. 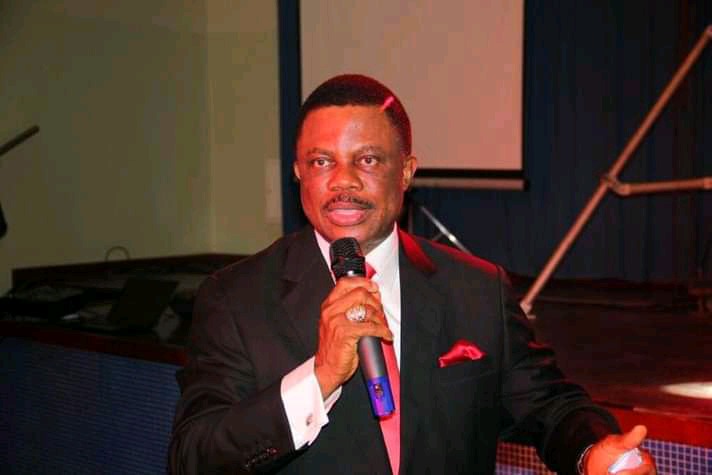 In 1991, he became Deputy Manager at Fidelity Bank and head of Audit unit. He later rose to the rank of Executive Director in October 2003. 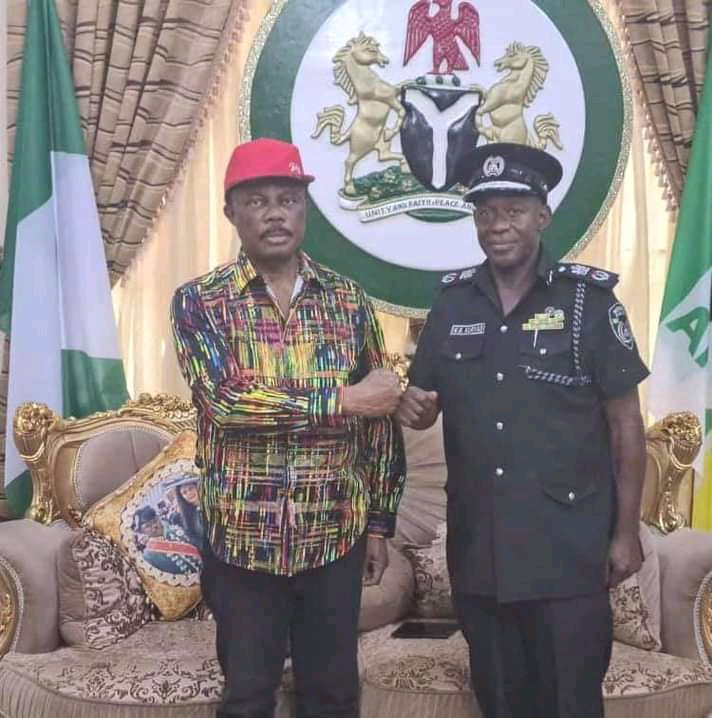 Gov. Willie quit banking system and joined politics. In 3003, he contested for the Governorship position of Anambra State under the platform of the All Progressives Grand Alliance (APGA). He emerged victory in the election and was sworn in on March 17, 2014 to succeed his predecessor, Gov. Peter Obi. He later won his re-election bid in November 2017 for his second tenure. 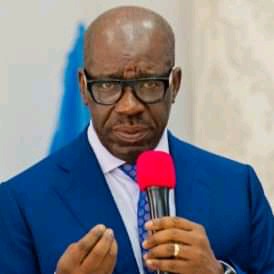 He went to St. Matthew's Primary School for his primary education and later had his secondary education at Eghosa Grammar School, Benin City. He had his University studies at University of Lagos. 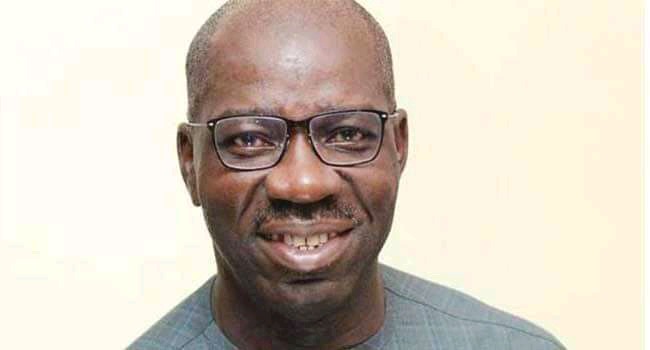 Gov. Godwin started off as a stockbroker in 1983 with Capital Trust Brokers Limited, Lagos. He later got a job with International Merchant Bank and later moved to AVC Funds Limited, Lagos, in 1988, where he worked as a Project Manager. 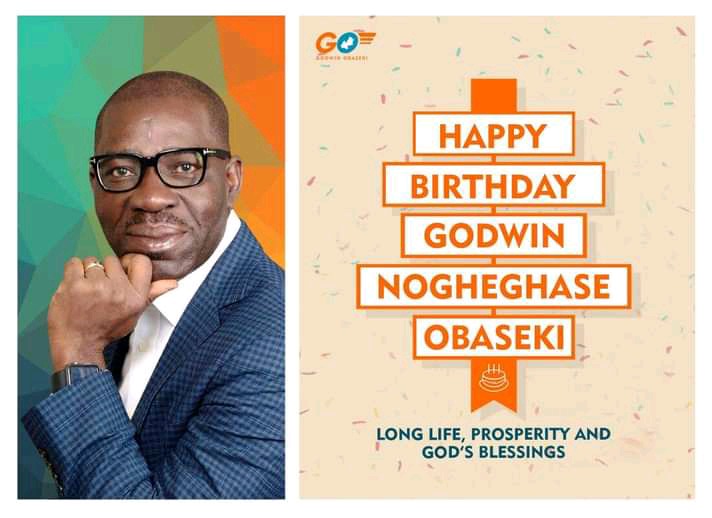 Obaseki contested and won the Edo State Governorship election in 2016 under the platform of All Progressive Congress ( APC) after defeating his People's Democratic Party's (PDP) candidate, Pastor Ize Iyamu. He later decamped to PDP after failing to secure the APC's Governorship ticket for his second tenure and won re-election bid in June, 2020. 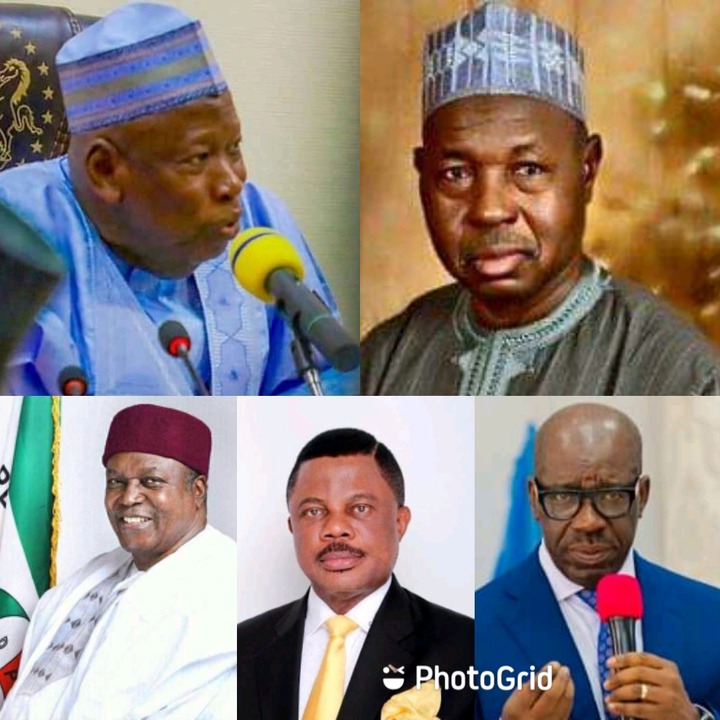 Meet The Beautiful Wife Of Governor Wike, She Is A Lawyer.