8 American President Who Died or Got Killed in Office. 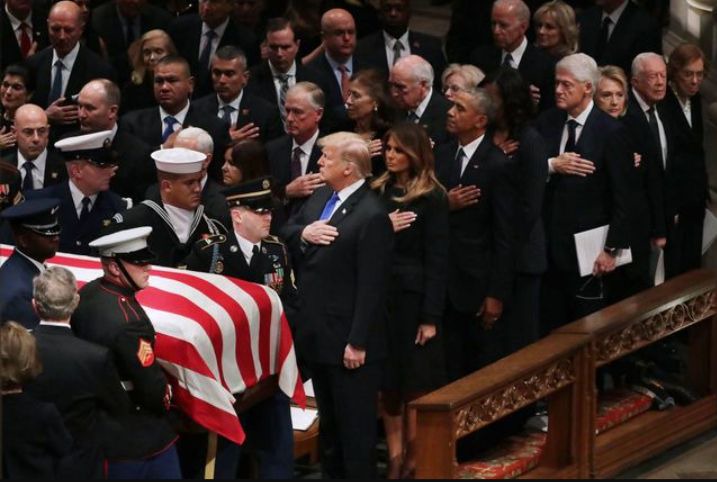 Garfield worked with his naval secretary to expand the US Navy and also corporated with the Latin Americans to expand the US trade. He also ended corruption in the US Post office, but sadly his naval reforms and trade expansion ideas were cut short on July 2nd 1881 when he was shot in Baltimore railroad station in Washington DC, by Charles J Guiteau. Guiteau was angry he was not awarded consulship by the president. 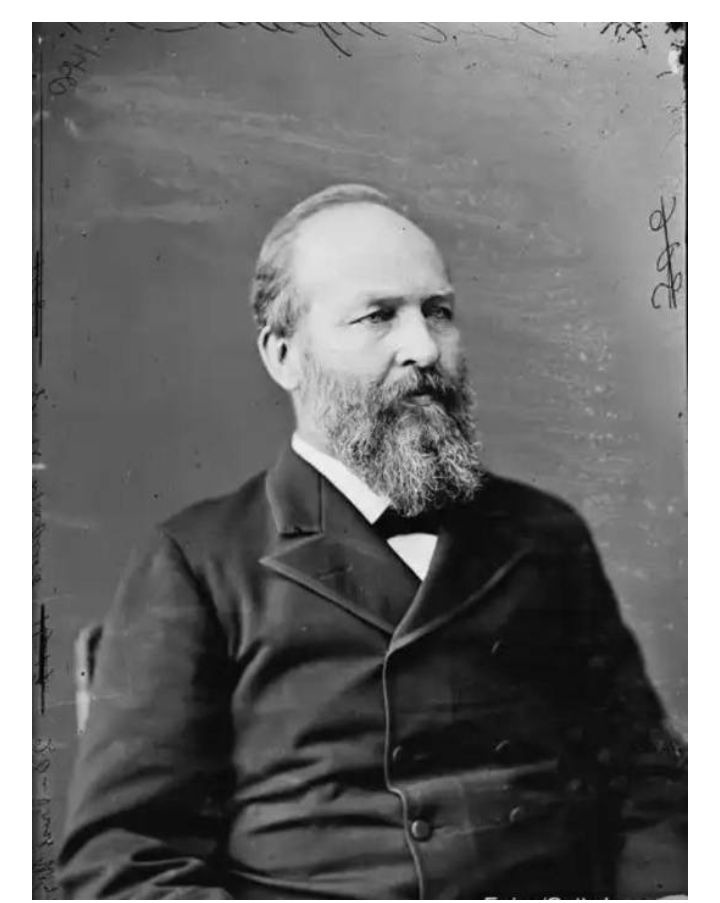 Harding cut taxes for corporations and wealthy individuals but also increased tarrifs on export. He was a republican and he died of what supposed to be a heart attack in the summer of 1923, although this has not been confirmed. 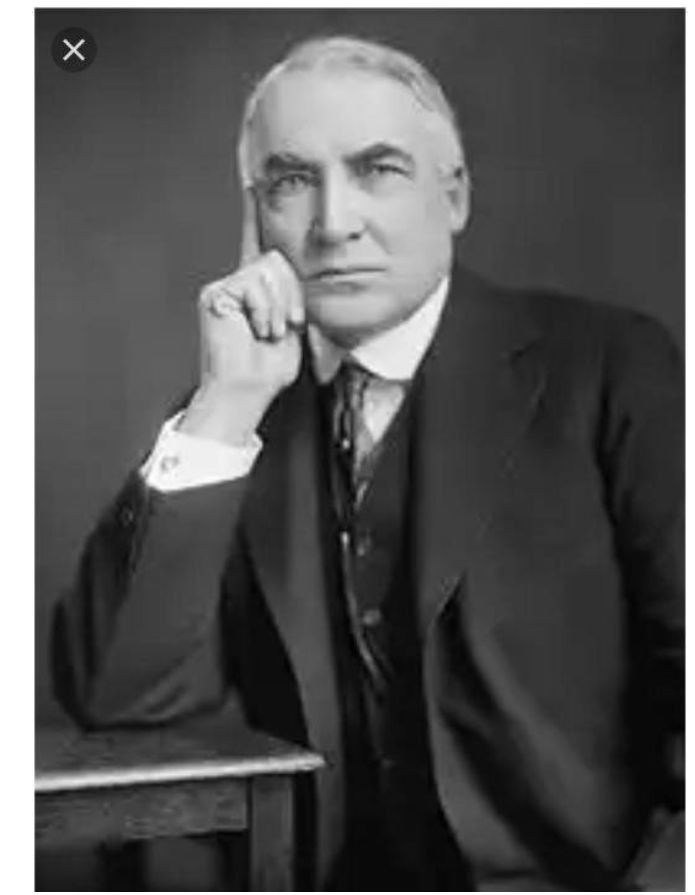 Before Harrison had been in office for a month, he died of a cold which resulted into pneumonia. He was the first American president to die in office. 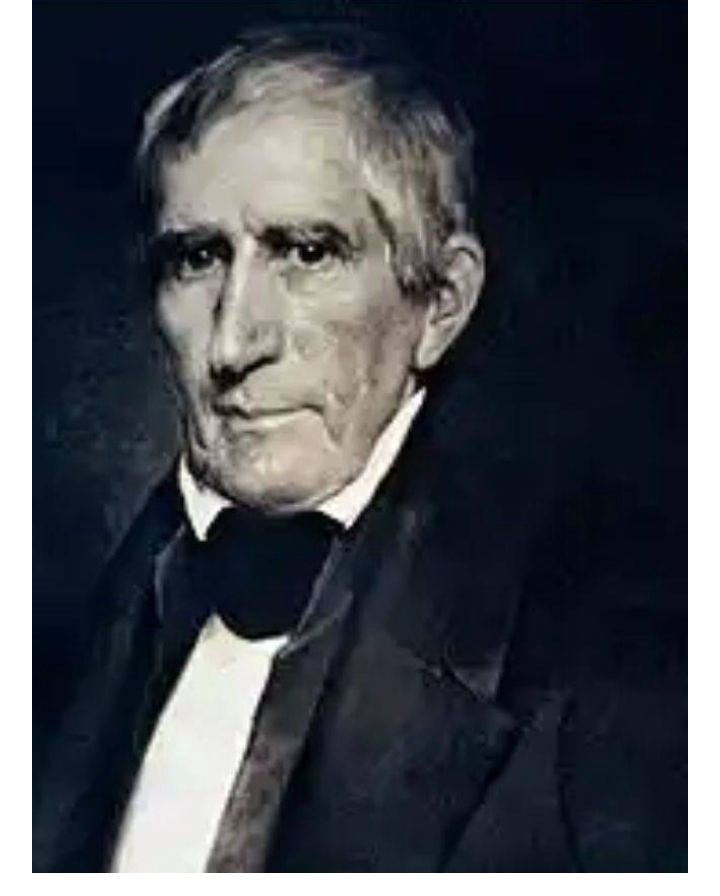 Kennedy created the Peace corps by the executive order in 1961. By the end of Twentieth century the peace corps already had 170,000 members in 135 countries. One the president proudest achievement was the Limited Nuclear test ban treaty between the US, UK and the USSR, the treaty came when the Soviet Union sent ballistic missiles to Cuba during the cold war. John F Kennedy was shot by Lee Harvey Oswald, during a visit to Dallas on November 22nd 1963 Lincoln's main objective was the American civil war but later abolishing slavery became his priority because of his abhorrence of the practice dislike of it. By organising a peace conference with the Unionist who wanted to preserve the Union and the Confederate who wanted to brake away, in 1864 he was able to achieve both aims. Lincoln was assassinated on April 14th 1865 by John Wilkes Booth whilst attending a production the AMERICAN COUSINS. Booth despised the president due to his view on slavery. 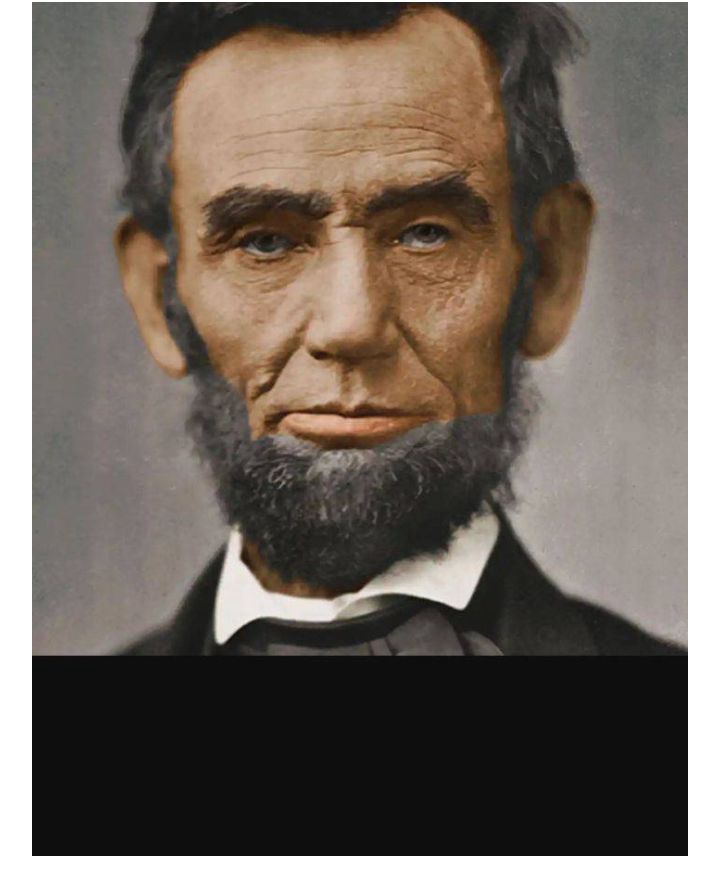 Mckinley came into office in 1897 when the 1893 recession was nearly over. He signed into law the largest tarrif In US history. He brought America into the conflict between Spain and Cuba by delivering a message of neutral intervention in 1898. After winning a second term in 1900, a deranged anarchist shot Mckinley twice while he was standing in line at a Buffalo Pan-American Exposition on September 1901. He died eight days later. 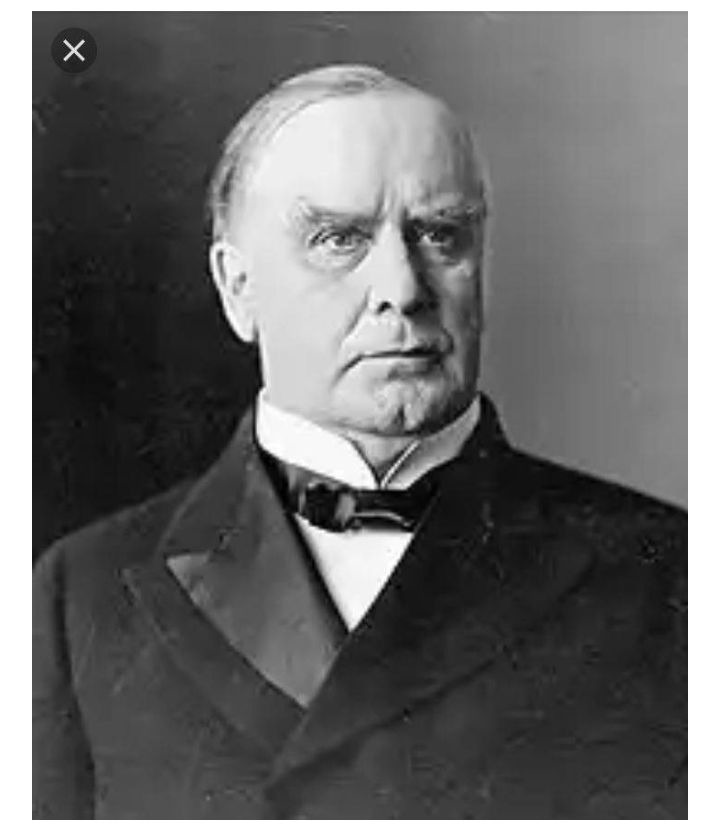 Franklin Delano Roosevelt became the 32nd president of America in 1932, it was during the aftermath of the great depression in 1929. He worked with the British and Soviet Union to the defeat the Nazis and the Japanese during the second World war and laid the foundations for the United Nations. He died in Office in April 1945 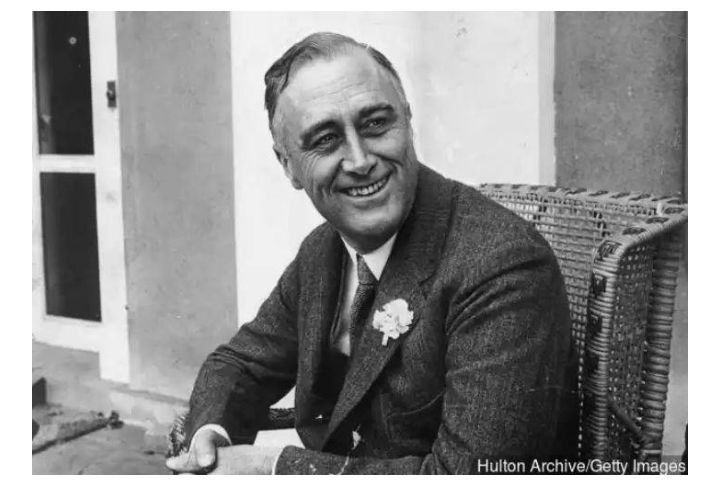 Taylor's short-lived presidency was meet with a lot of problems, he called the statehood of California whose constitution prohibited slavery. Southerners in Congress were determined to stop a majority of free States from emerging in Congress. This halted the secession of slave states in the South for a decade and California was admitted into the Union as a free state. Taylor died of Cholera (Stomach Flu), on July 19th 1850, before he could see the compromise become a reality. 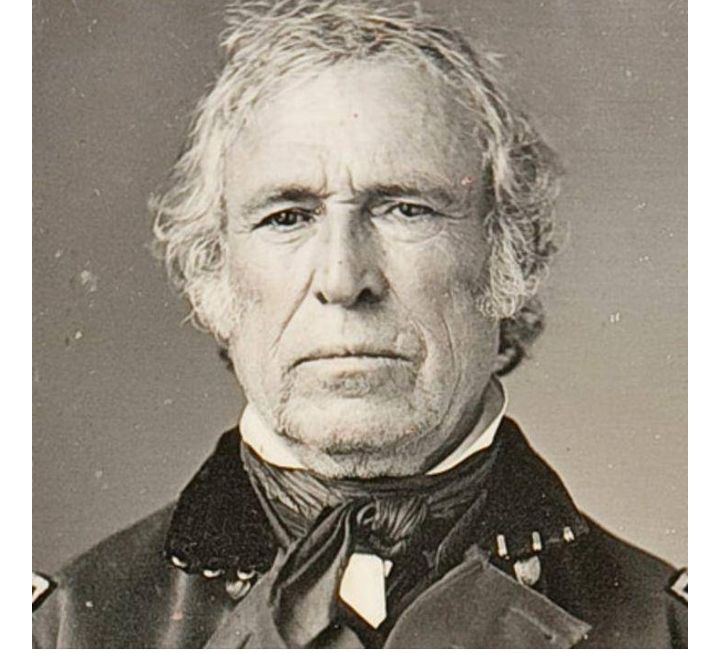