By FrankChukwu (self media writer) | 8 days ago

In 2013, a Nigerian politician Jimoh Olawole of the People’s Democratic Party (PDP), rejected his own victory in the August 13 council election in Offa, Kwara State, after he had been declared the winner. Olawole said his opponent won and the election had been rigged in his favour. 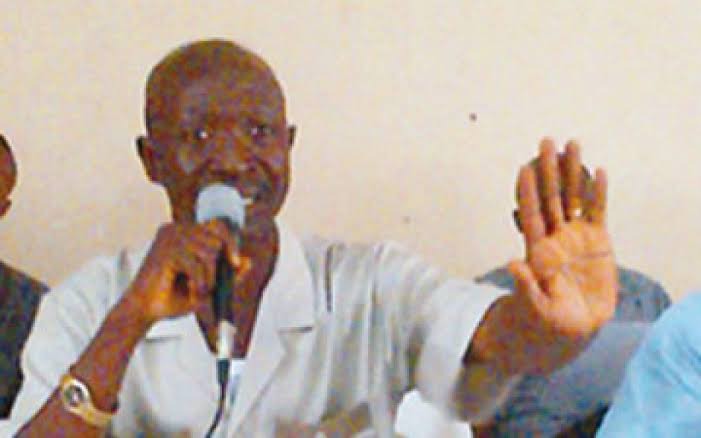 In what we would describe as a sign of true patriotism, the Kwara State Independent Electoral Commission (KWASIEC) had announced that PDP won the ward, but Olawole said that APC polled 1,213 to defeat PDP, which he said had only 568 votes.

Also, Mr. Akeem Oyejunji, a presiding officer in the election, came with copies of the result in shawl central to a press conference organized by the leaders of the All Progressives Congress (APC), where he debunked the claims of victory by the PDP.

Hon. Hassan Oyeleke, a member of the Kwara State House of Assembly who spoke at a media briefing, said the 86 polling centres KWASIEC recorded 500 votes each, would have accounted for 43,000 votes as against the 57,000 that the Commission earlier announced.

Prince Saheed Popoola, the APC Chairmanship candidate in the election who was also the immediate past chairman blamed KWASIEC and its chairman, Dr. Uthman Ajidagba for their attempt to manipulate the election.

He further flayed the state electoral body for announcing the result in Ilorin and not Offa and why it had to be announced on the Kwara Radio which is against the Nigerian Broadcasting Commission, NBC, laws.

Many people and corporate bodies attributed the act by Olawole Jimoh as a sign of patriotism and true citizenship sayin that other Nigerian leaders should emulate him. The act has been the first, and only act of rejection of electoral results, by any politician in the country. Indeed he showed signs of a patriot and true citizen.