As the political permutations for the 2023 election continue in Nigeria, politicians are making political alignment and realignment to the political parties they felt will make them victorious at the poll. Politicians are moving from one party to another, some of them have even come together to form a third force party named the Rescue Nigeria Party (RNP). 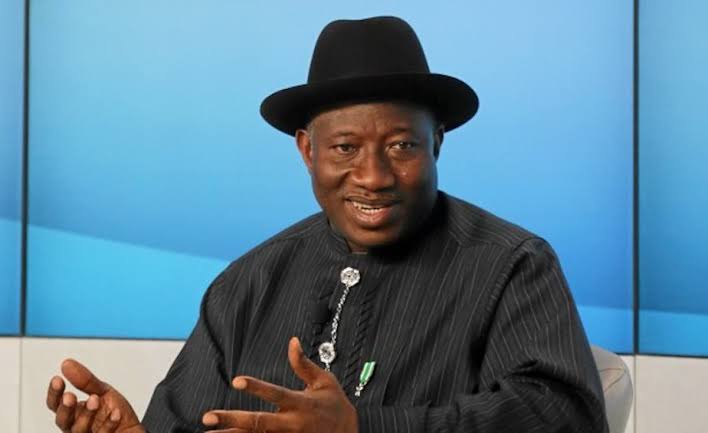 it is no doubt that nobody knows who will become the president of Nigeria in 2023, but one sacrosanct thing is that the person must be from either the North or the South. The present equation in the political landscape in Nigeria favors the South in the All Progressives Congress party (APC) while it favors the North in the Peoples Democratic Party (PDP).

The Southern Governors in a meeting that took place in July, concluded that the next president of Nigeria should come from the South, a political equation that has caused a lot of arguments among political analysts in the South. The equation would have favored the South East as the only geopolitical zone in the South that has not attain the post of President since 1999, but the lack of unity among the political stakeholders in the zone is a huge problem.

They are clamoring for another Southern candidate, some of them have lobbied a former president of Nigeria, Goodluck Jonathan. And the body language he is showing is that he might decamp to the All Progressives Congress party from the Peoples Democratic Party before 2023. The Northern politicians in APC might favor him because they know he can only serve one term in office. The North might play his card because they know he only has four years to complete his constitutionally approved eight years tenure. The North want to come back to power quickly.