Is Senator Adamu's Claim Zoning Is Unconstitutional A Sign APC May Not Zone 2023 Ticket To South?

Two-time former Governor of Nasarawa State and the Senator representing Nasarawa West Senatorial District in the Senate, Abdullahi Adamu is one of the people who are opposed to power rotation which many Southern politicians are clamouring for especially in APC ahead of the 2023 presidential election. 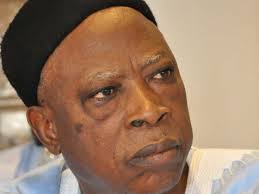 The APC chieftain who is a strong political ally of President Buhari in a news conference in Abuja today made it clear that zoning or power rotation is unconstitutional.

He stated that any zone in Nigeria can produce the President of Nigeria in 2023.

After I read Adamu's statement in Punch newspaper, I began to suspect that Northern politicians may want to contest the 2023 presidential election under APC.

Could it be that Adamu's statement is a sign that APC will not zone its 2023 presidential ticket to the South?

I don't think so because the APC has not officially made a statement as it concerns its 2023 presidential ticket and the zone that should grab it. 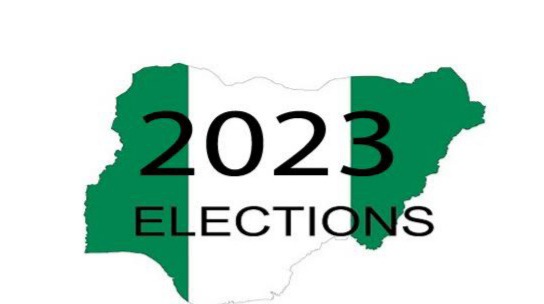 Although some APC key figures have proposed that a Southern Christian should succeed Buhari, it is just a mere proposal which the party has not deliberated on.

Adamu expressed his opinion which is he is entitled to as a Nigerian citizen. He is not the first to state that the 2023 presidency should be on merit and not by zoning.

Senator Bulkachuwa who is also a Northern APC politician said the same thing when he was interviewed on Channels TV some months ago.

What baffles me is why Adamu didn't insist on merit in 2015 when the North insisted that it must produce the President of Nigeria.

He was one of those that supported a Northern candidate in the person of Muhammadu Buhari. Southern APC politicians even though they believe the 2023 presidential ticket of APC should be zoned to the region should begin to mobilise themselves and speak with one voice especially as the party prepares for its national convention.