Could Joe Igbokwe Be Right To Say It Is a Grave Injustice For The South-East To Have Only 5 States?

For some time now, the Senior Special Assistant (SSA) to the Lagos State Governor, Babajide Sanwo-Olu, on Drainage and Water Resources, Joe Igbokwe, has been vocal on issues of national interest. As chieftain of the All Progressives Congress (APC), Joe Igbokwe has not hidden his unflinching support for the administration of President Muhammadu Buhari. 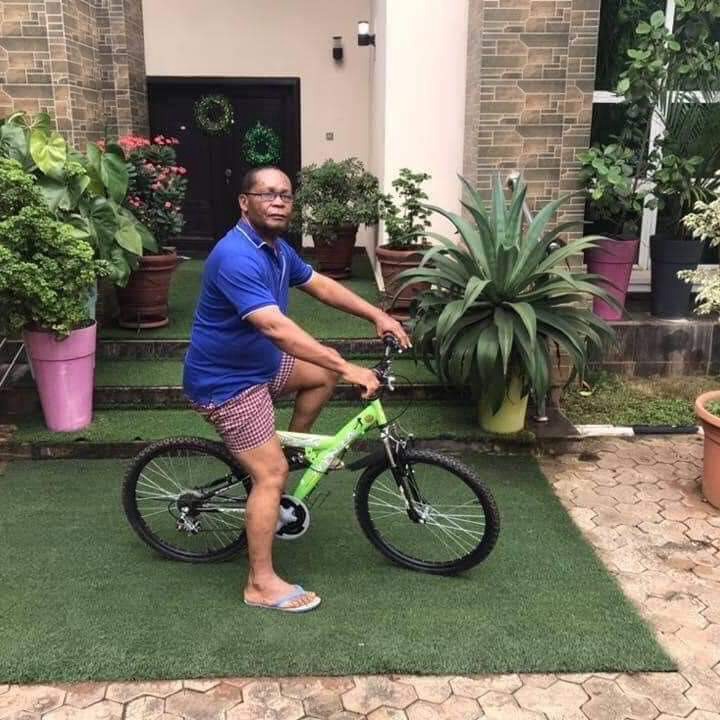 However, a recent post he shared on his official Facebook page, revealed that the SSA to Lagos State Governor, has identified that it is a grave injustice for the South-East region to have only 5 States when other regions have 6, with the Northwest having 7 states. As obtained from the post, Joe Igbokwe gave a detailed analysis of some of the things the South-East region stands to gain if an additional state should be created out of it, and equally urged the Nigerian President, Muhammadu Buhari, to address the grave injustice to promote peaceful co-existence. 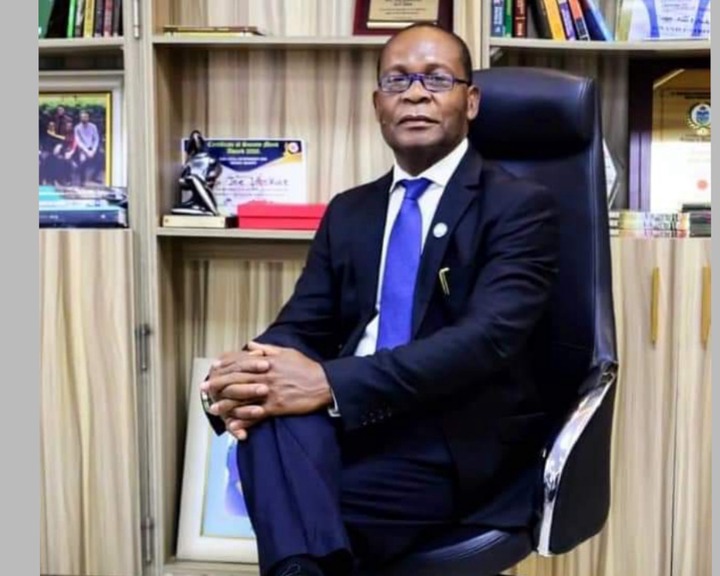 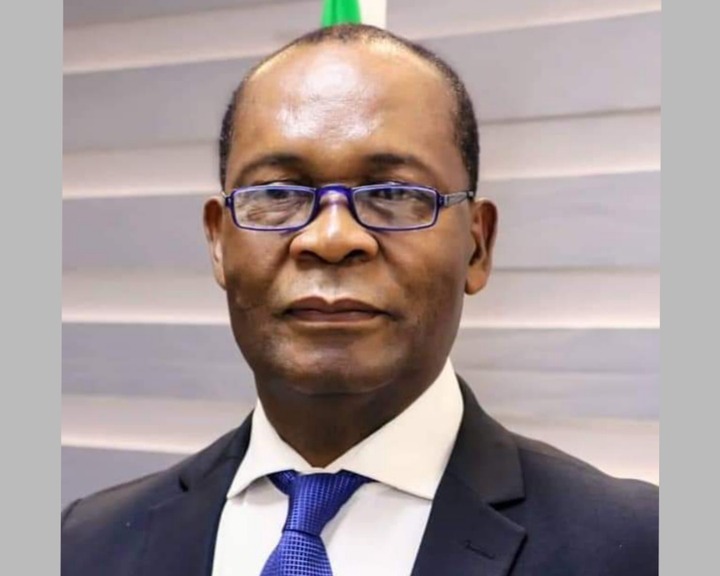 It should be recalled that the region has the lowest number of states in the country, despite the fact that its people are said to be the third largest ethnic group in Nigeria. As such, one may not be wrong to say that Joe Igbokwe was right when he described it as a grave injustice. You will agree with me that having 6 states just like other regions, except the Northwest that has 7 states, would have been better. With the disadvantages of having only five states, and the benefits of an additional one state as outlined by Joe Igbokwe, it is arguable that the SSA to Governor Babajide Sanwo-Olu, was indeed, right on his grave injustice claim. As such, for the purposes of equity and fairness, it is my view that additional states should truly be added to the region, as urged by Joe Igbokwe.