In as much as we all know that, Yobe State 2023 Governorship election is fast approaching and many politicians are already strategizing on how to win the election. There are some top politicians from the All Progressive Congress (APC)and People's Democratic Party (PDP) that we should watch out for in 2023. These are the list of those notable politicians who are vying for the position. 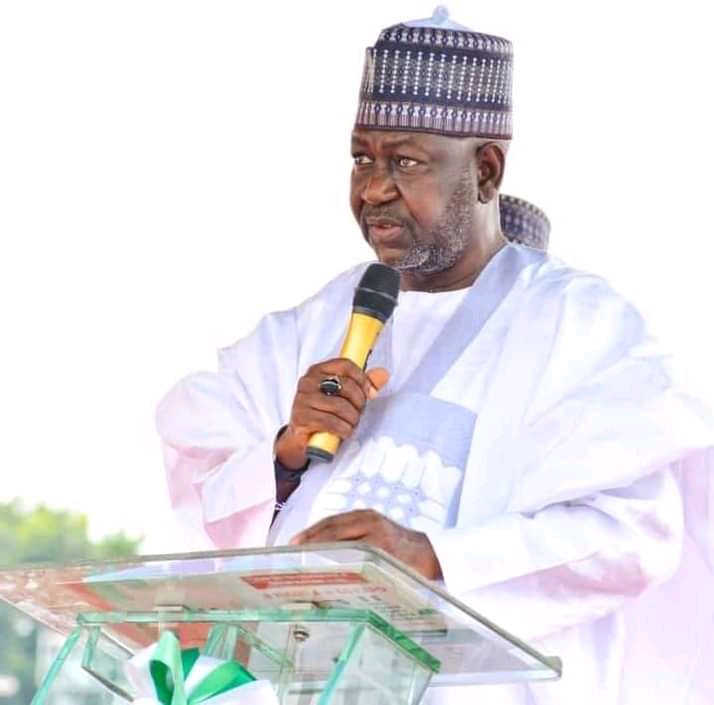 He is the current Minister of state for housing and works, he was formerly a civil servant before he joined politics and later came into political spotlight when he was voted in as the Yobe state Deputy Governor in 2009, and he was later re - elected again. He is one of the chieftains of the All Progressive Congress (APC) in Yobe state and of the most notable politician in the state. Furthermore, he is one of those vying for the Yobe state Governorship ticket under the All Progressive Congress (APC). 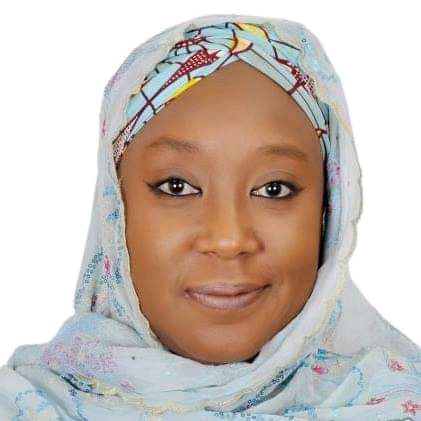 She is a Nigerian politician who was a former Commissioner of energy and transport in Yobe State and also a former Minister of State for Foreign Affairs. She is the wife of the former Governor of Yobe State Senator Bukar Abba Ibrahim , she is currently the lawmaker representing Damaturu/ Gujba/Gulani/Tamuwa federal constituency at the National Assembly under the platform of the All Progressive Congress (APC) she is one of the most popular politicians in the State, and she is probably going to be the winner of the All Progressive Congress (APC) ticket in 2023. 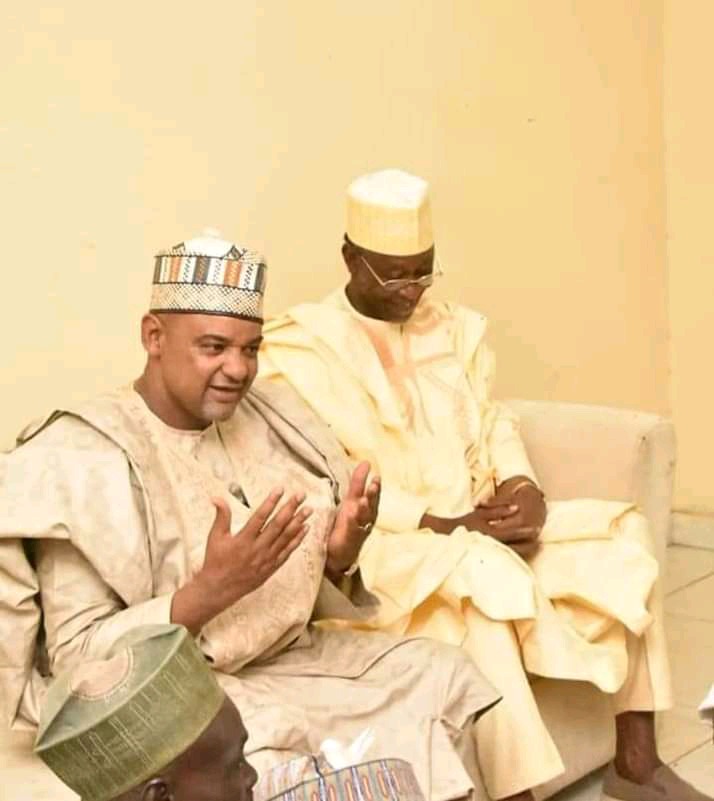 He is a Nigerian politician who was formerly a Minister of Police Affairs from 2007 to 2008, Waziri was formerly a lecturer before he joined politics , he contested the 2015 Yobe State Governorship election under the platform of the People's Democratic Party (PDP). Waziri have contested for the Yobe state Governorship seat three times, and he lost every time . Is he going to win these time, let's watch out and see. 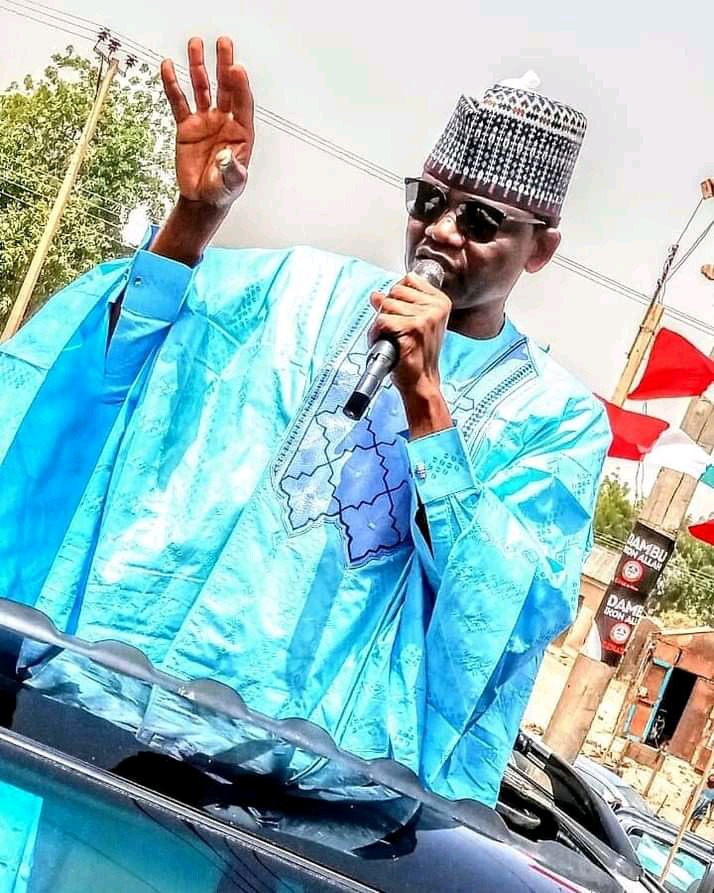 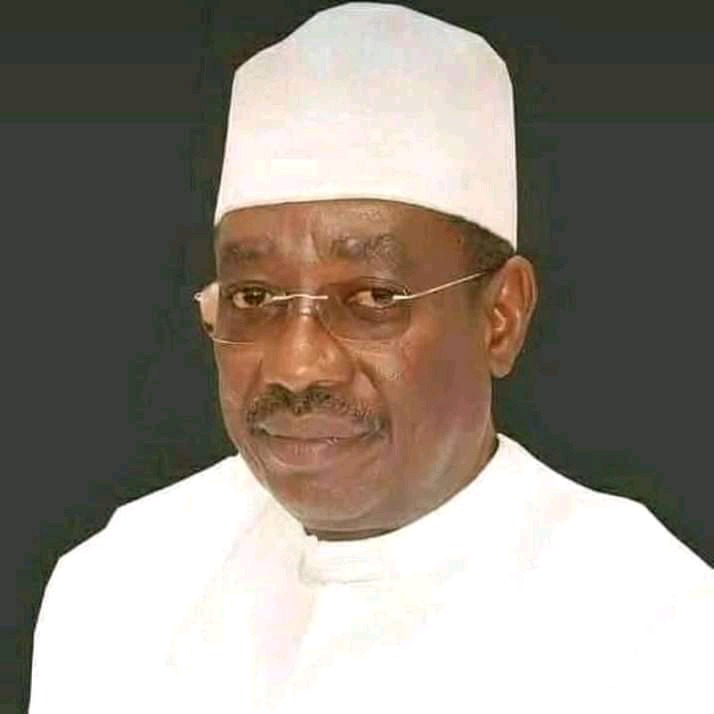 He is the current Senator who is representing Yobe State Senatorial District at the National Assembly under the platform of the All Progressive Congress (APC), he was a former auditor general of the Federal capital territory (FCT) and he is one of the most popular politicians in the State.

Content created and supplied by: Dollapo97 (via Opera News )