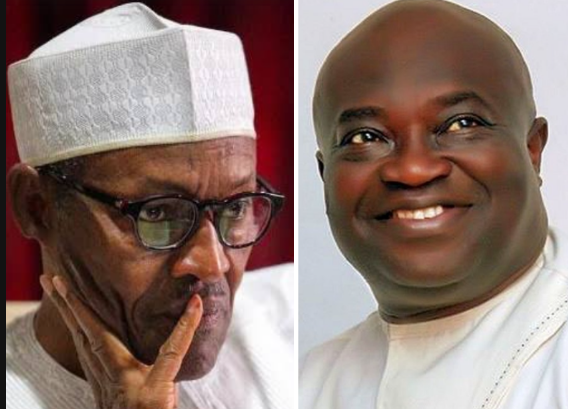 Group urges Buhari to fulfil his promise, inaugurate NDDC board

A civil advocacy movement, Niger Delta Progressive Network (NDPN) has joined the numerous calls by stakeholders on President Muhammadu Buhari to honour his words and inaugurate the Niger Delta Development commission (NDDC) board that was screened and confirmed by the Senate of the Federal Republic of Nigeria on the 5th of November, 2019. 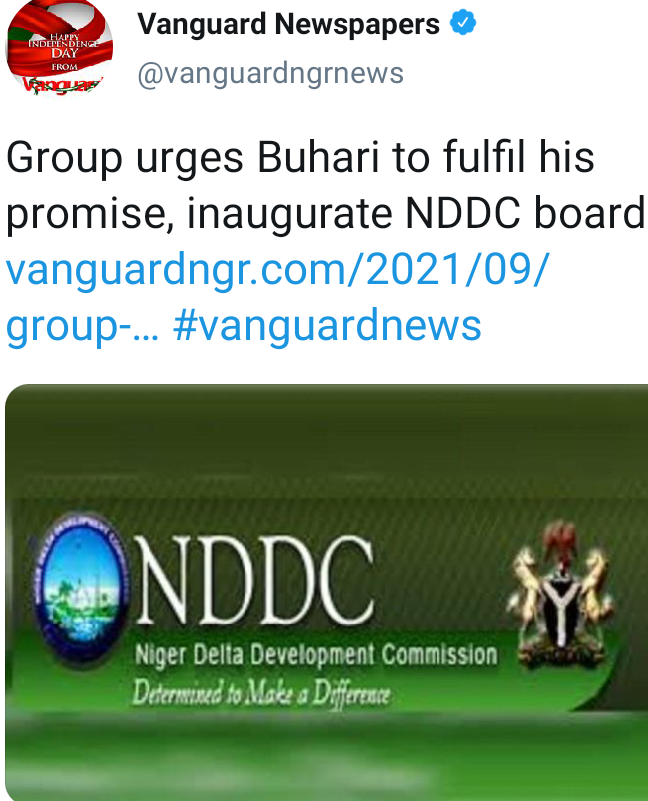 Disclosing this in a statement signed by its National Chairman, Kaniye Amakiri and National Secretary, Asuquo Inyang, on behalf of the group, they reminded Mr. President that on the 24th of June 2021, while receiving the leadership of Ijaw National Congress (INC), he promised in very clear terms that he would inaugurate the already screened and confirmed board of the NDDC on conclusion and receipt of the report of the Forensic Auditors. 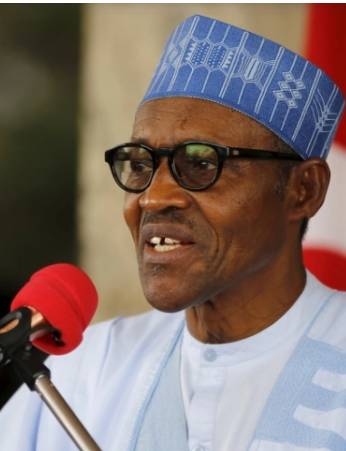 Governor of Abia State, Dr Okezie Ikpeazu, has called on Abians to attend a prayer and fasting session holding on Nigeria’s Independence Day, October 1, 2021, at the Michael Okpara Auditorium, Umuahia. 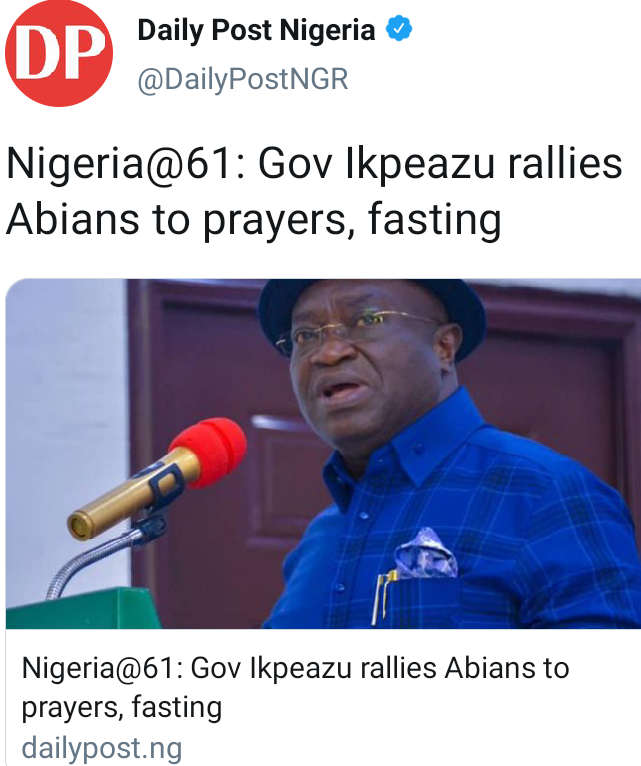 The Governor made this known in a statement signed by the state’s Commissioner for Information, Chief John Okiyi Kalu, and made available to newsmen. Ikpeazu, who described Abia as truly God’s Own State, said the people have numerous reasons to thank God for the state as Nigeria, which has remained standing despite her numerous challenges, marks her 61st anniversary

The federal government and stakeholders in the correctional services sector have advocated for a parole system to decongest the prisons. 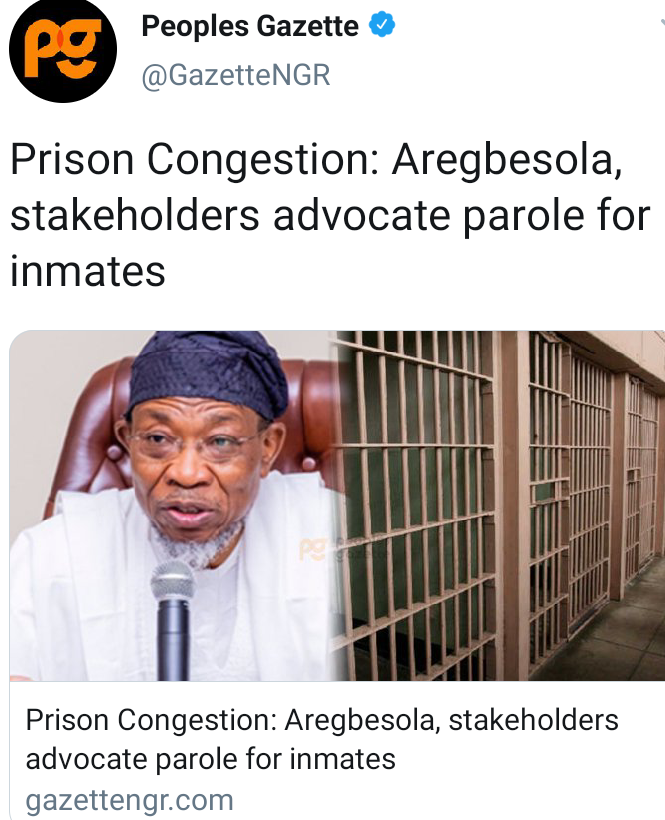 Minister of Interior Rauf Aregbesola expressed the government plan during a public hearing by the House Committee on reformatory institutions.

The hearing is on a bill for an Act to repeal Section 40 NCoS Act 2019, to provide for the administration of parole by the Controller General of Corrections.

The operations of the Integrated Personnel and Payroll Information System (IPPIS) is to be decentralised, the Accountant General of the Federation (AGF), Alhaji Ahmed Idris has disclosed. 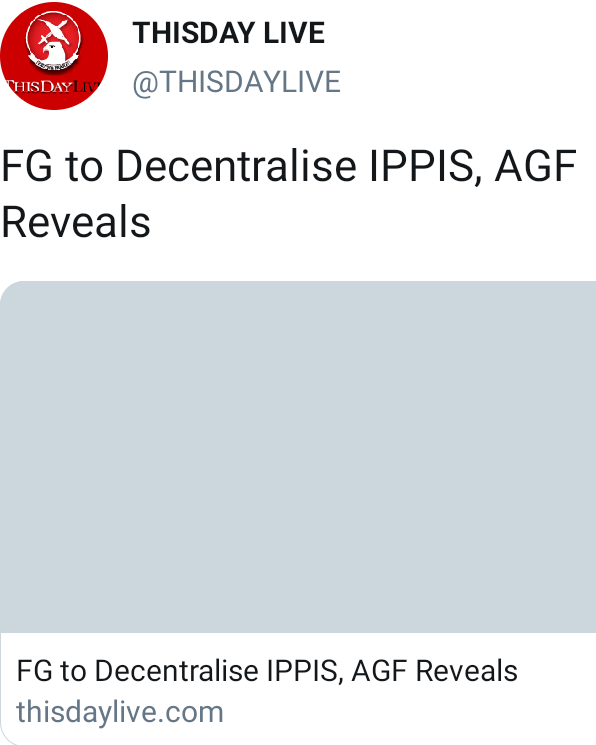 He said this in Minna Niger State, yesterday.

Idris in a message at the closing of a 3- day nationwide IPPIS Payroll Training for IPPIS Role Players in the Federal Capital Territory, said the decentralisation of the scheme would ensure efficiency and improve service delivery.

Represented by the Director IPPIS in the Accountant General’s Office, Dr. Ben Nsikak, Idris stressed that the decentralisation would remove challenge of some stakeholders traveling to Abuja to solve one problem or the other.