Sorry Obaseki, Ize-Iyamu Deserves To Be The Next Governor Of Edo State [Opinion]

By Judidok (self media writer) | 2 years ago

Nigeria's ruling party, the All Progressive Congress, APC, has been having series of internal crises for a long time this year. The last straw that broke the camel's back was the issue between Obaseki and his principal, the former national chairman of APC, Adams Oshiomhole.

This, if you can still recall, lead to the disqualification of Godwin Obaseki from the APC gubernatorial primary election and left with no option, he defected to the PDP of which he later became the flagbearer. Recall also in the follow-up of events, Adams Oshiomhole was some weeks back, suspended as the chairman of APC by the Court of Appeal, and it was alleged that Governor Godwin Obaseki was behind the suspension. Although nobody knows who was at fault, Oshiomhole did not deserve the treatment he received as a man of the people of Edo State.

Obaseki has done four years in office but did not perform to expectation like Oshiomhole, his predecessor did. He also did not practice all inclusive politics by luring members of the opposition parties to the APC. This alone makes him not deserve the seat again especially with Pastor Ize-Iyamu in the race. Osagie Ize-Iyamu was born on June 21, 1962 in Benin City, Edo State. He is a politician; former Chief of Staff and Secretary to the Edo state government and also a pastor. He was the People's Democratic Party, PDP, gubernatorial candidate of the 2016 Edo state gubernatorial election . He is currently a member and flagbearer of the All Progressive Congress, APC. Pastor Osagie Ize-Iyamu deserves to be the next governor of Edo State because he has proven to be a man of the people since the beginning of the Fourth Republic in 1999. He is a man that understands and practices the inclusion of similar and diverse interests in furtherance of stability of governance structure.

It is an indisputable fact that Pastor Osagie Ize-Iyamu is the only one that has a mutual relationship with the widest range of the political actors in Edo State of all the aspirants jostling for the office of Governor of the State. Like no other person, Pastor Osagie Ize-Iyamu has, of the political parties he has worked with, interacted with almost all the critical stakeholders at very close quarters.

As a matter of fact, during the regime of Igbinedion and Oshiomhole, respectively, of almost all the decamping exercises, Ize-Iyamu was the major facilitator, whether from the ANPP to the PDP or from the PDP to the ACN/APC.

More than any of those running for the office of the governor, he has also been instrumental to the appointment of diverse political interests. 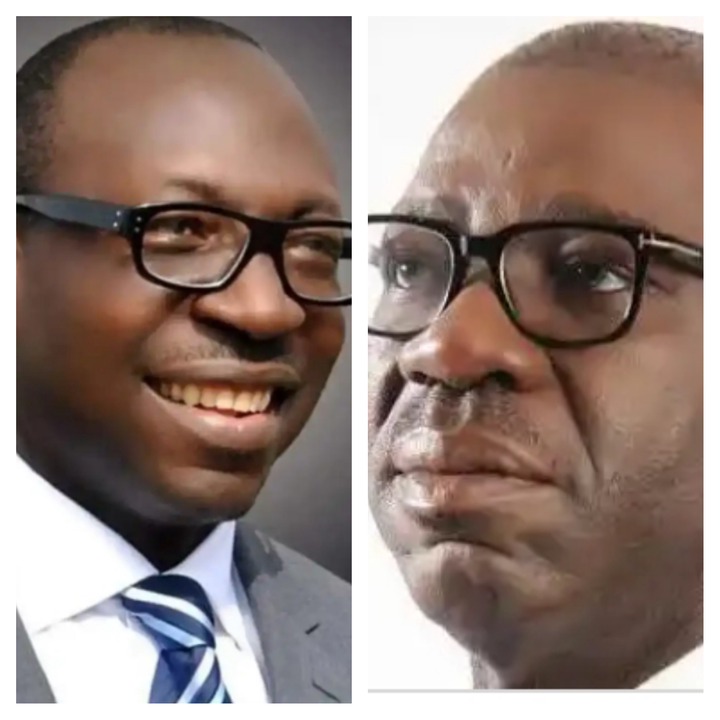 So for his inclusive politics, he deserves to be the next governor of Edo State to further unite the citizens of the State.

What is your take on this? Drop your opinion in the comments section. Don't forget to also share and follow me for more opinion articles like this.