Nelson Mandela International Day: Mandela 3 Wives and The Controversies In His Marriages.

In commemoration of Mandela, I decided to draw out the circumstances faced by Mandela in his marriages. 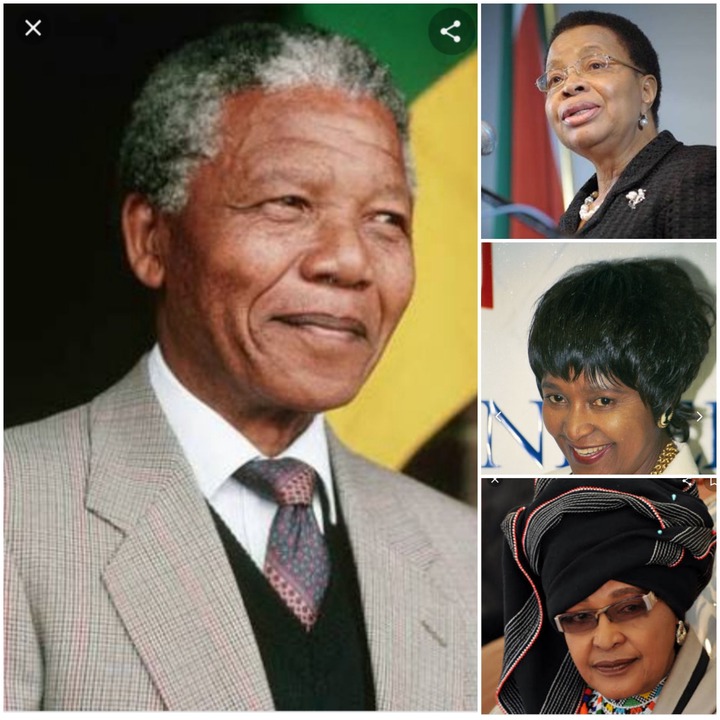 Mandela joined the African National Congress in 1942 and for 20years, he he set out his life campaigning for peaceful, nonviolent defense against the South African Government and it's racist policies . 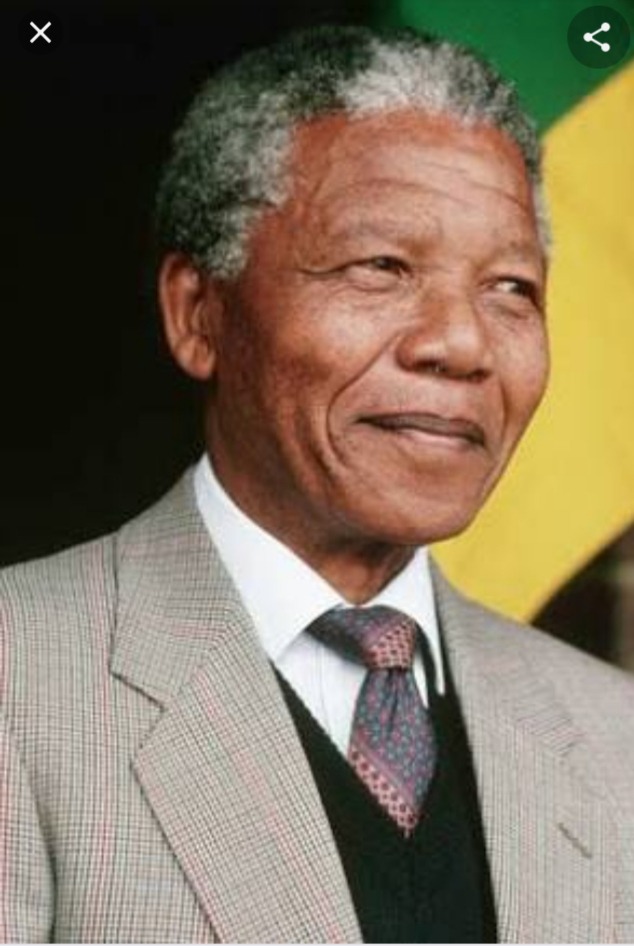 Nelson Mandela died of respiratory infection on the 5th December 2013.

Here are the three wives of Mandela and the circumstances at his marriages. 👇 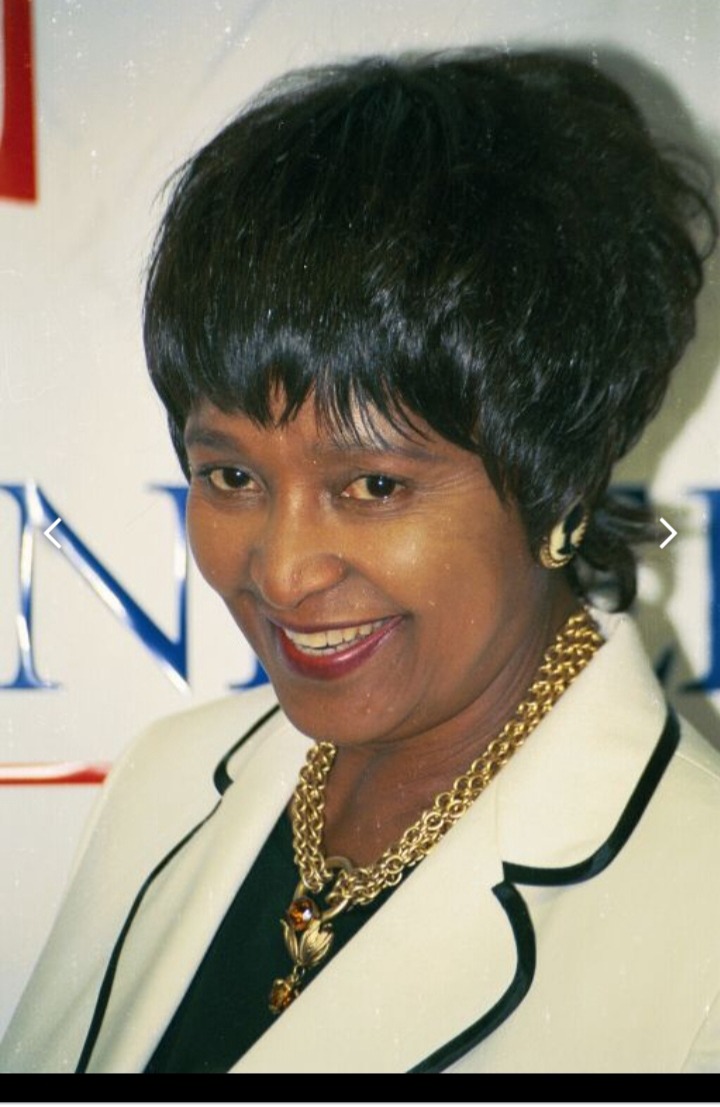 Evelyn Ntoto Masa was born on the 1922 and died on the 30th April 2004. She was an orphan brought up . Moving to Johannesburg to be trained as a nurse , she met Mandela . They later hot married and had three children raised .

What led to their divorce 👇

In 1950's their relationship became strained as Mandela was becoming excessively involved in the African Nation Congress and he campaigned against apartheid. Evelyn Masa being a Jehovah Witnesss avoided politics .She also accused Mandela of adultery with multiple women and of being physically abusive which Mandela always denied . In 1959, she filed for divorce but did not go through the legal proceedings. Eventually, Evelyn Masa taking her children along she moved to Cofimvaba. In 1998, she married a businessman Simon Rakepile.

Evelyn Masa died in 2004 as a result of respiratory illness. 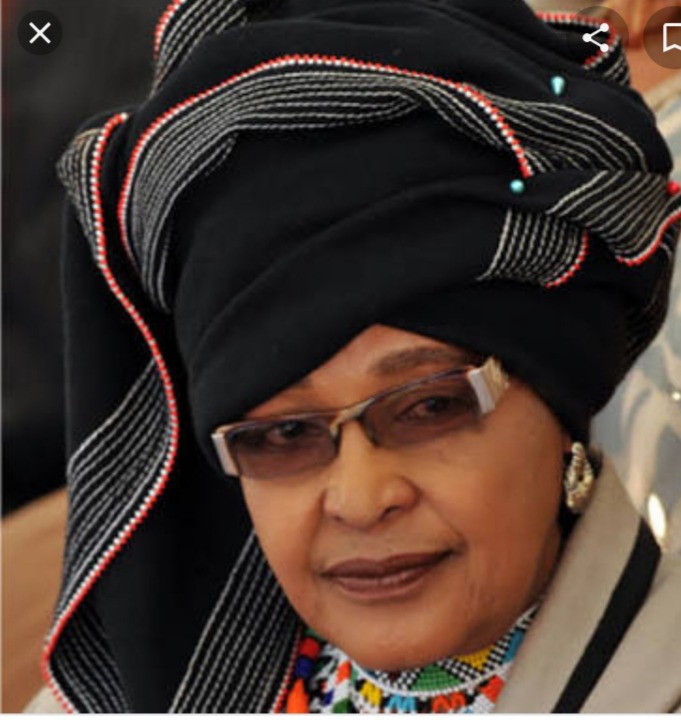 Winnie Madikizela-Mandela known as Winnie Mandela was the second wife of Mandela. She is also a South African anti-apartheid activist. She was popularly known to her supporters as "mother of the nation " . She was married to Mandela for 38yrs and bore him 2 children.

What led to their divorce 👇

The couple separated in 1992 . They finalized their divorce in March 1996 which was unspecified out-of - court settlement . During the divorce hearing , Mandela rejected Winnie's assertion that could destroy the marriage and said that her infidelity is the cause of the divorce, he said " ... I am determined to get rid of the marriage " and the divorce was granted . Winnie attempts to obtain 5Million dollar from what Mandela earned was dismissed by the court when she failed to appear in the court for settlement hearing .

She died on the 2nd April 2018 after suffering of diabetes.

Graca Machel, the third and last wife of Mandela : 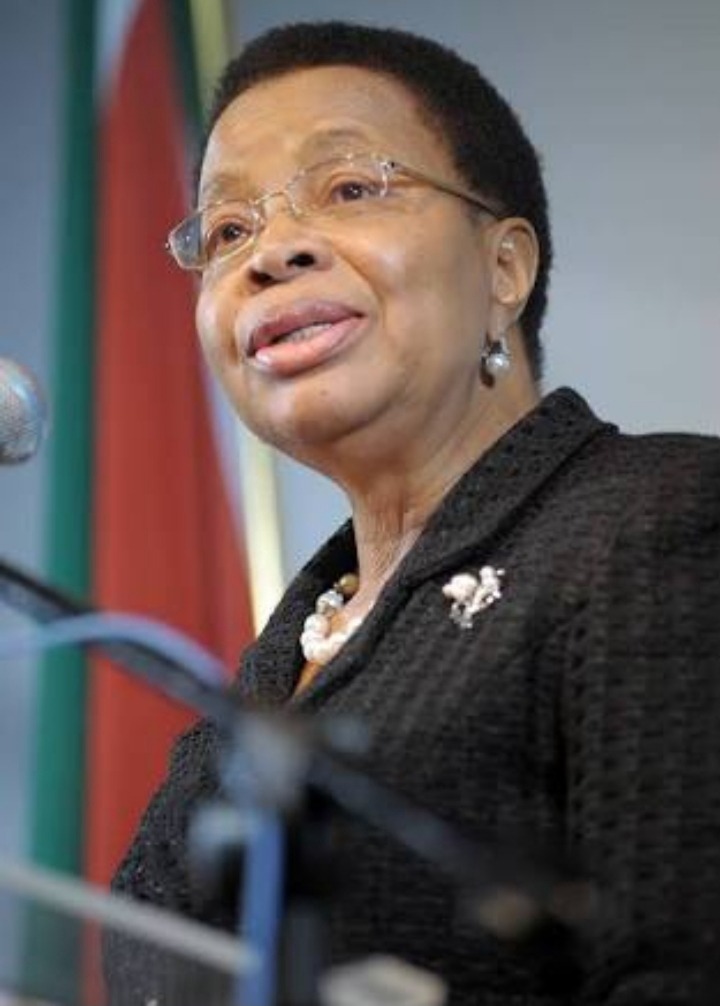 Graca Machel was born in the 17 October 1945. She is a Mozambique politician and humanitarian. She is the only woman in the modern history to have served as the first lady of two different countries as she was the wife to the former president of Mozambique and also became the wife to president Nelson Mandela of South Africa.

Samora Machel, former president of Mozambique died on the 1986 then in 1998, Graca got married to Mamdela whom she remained with until his death in 2013.

What do you have to say about this legend and his controversies faced in his marriage? Drop your comments , also share, like and follow for more .