"What Peter Obi Said He Did in Anambra For 8years, I did All as Local Government Chairman" - Briggs

Ahead of the 2023 General Elections, a Former Governorship Aspirant of the Peoples Democratic Party (PDP) in Rivers State, Chief David Briggs has taken a swipe at the Presidential Candidate of the Labour Party (LP), Peter Obi. Speaking while Addressing his Supporters in Port-hacourt, the Rivers State Capital, Briggs stated that the Former Governor of Anambra State will not get up to 25% in the North and South-West Regions in the forthcoming Presidential Election scheduled for February 2023. 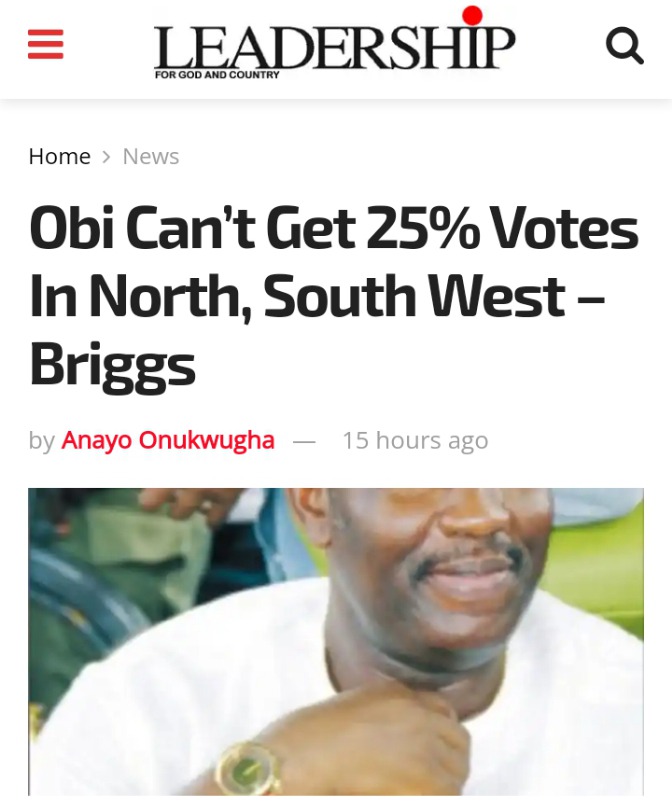 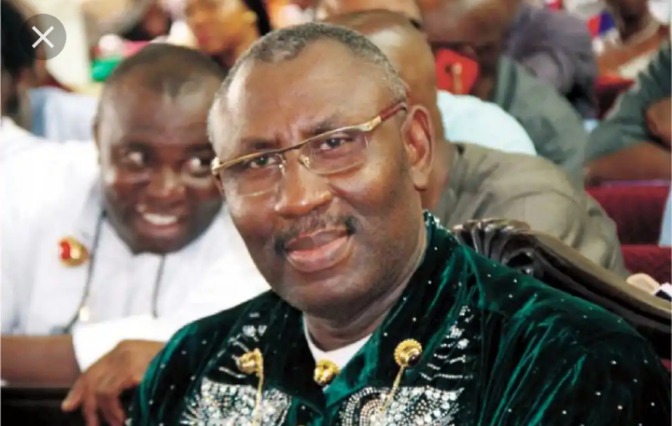 He berated those boasting about Peter Obi's Achievements when he governed Anambra State between 2006 and 2014. "I am not here to discuss Peter Obi but I like his courage. What Obi said he did as Governor was what I did as a Local Government Chairman", Briggs stated. 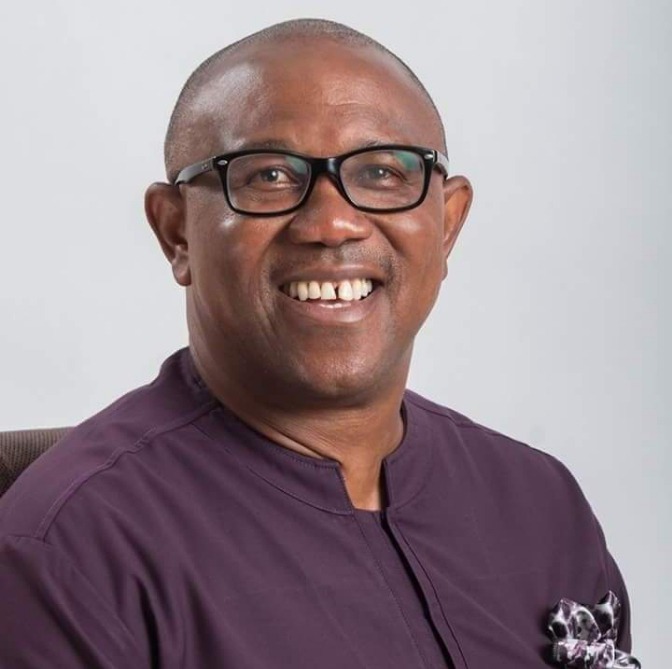 The Former Rivers State Commissioner for Works said the Peoples Democratic Party (PDP) and the All Progressives Congress (APC) remains the only visible Political Parties in Rivers State. Briggs added that the Labour Party is nowhere in the State.

Content created and supplied by: Paraclete01 (via Opera News )