Today's Headlines: PDP Govs To Meet On Wednesday; We Are Getting Somewhere On Security - Buhari 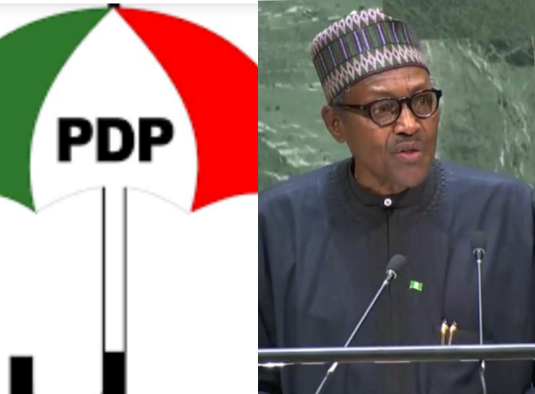 Facts emerged on Friday that governors on the platform of the Peoples Democratic Party are gearing up for a meeting on Wednesday to deliberate on wide-ranging issues including the 2023 presidency and other related matters. 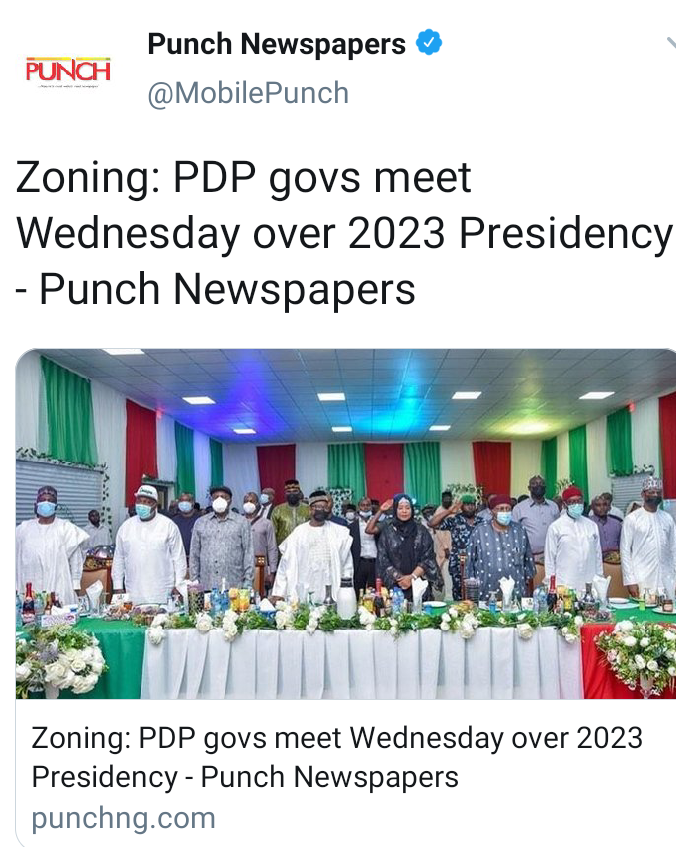 Saturday PUNCH gathered that the decision was taken after Thursday’s inconclusive meeting of the party’s Zoning Committee for National Offices headed by the governor of Enugu State, Ifeanyi Ugwuanyi. 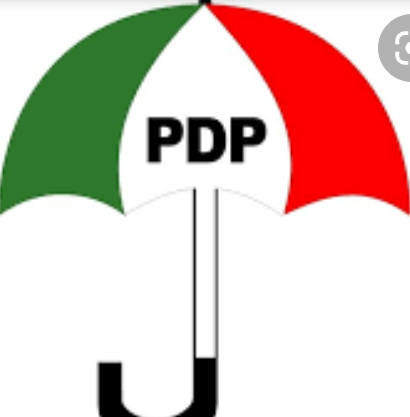 It was learnt that the dispositions by many members of the party’s southern and northern caucuses at Thursday’s meeting held at the Government House Enugu favoured the retention of the chairmanship to the South thereby obviously nudging the North to latch on to the presidential slot in 2023. This, it was gathered, convinced some members that the party would need to clearly strategise ahead of its October 30-31 national convention in preparation for the 2023 general elections.

We are getting somewhere on security, Buhari tells Netherlands PM

President Muhammadu Buhari, at a bilateral meeting with Mark Rutte, Prime Minister of The Netherlands, in New York, U.S., has assured that Nigeria is dealing with terrorist elements troubling the country. 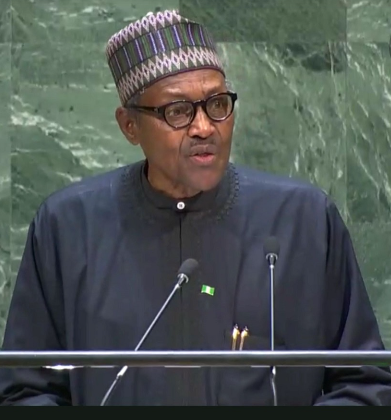 According to Adesina, President Buhari told Rutte “We are preoccupied with security, and we are getting somewhere.”

The Federal Road Safety Corps (FRSC) has warned the public to ignore the trending online fake alert on recruitment screening exercises by FRSC. 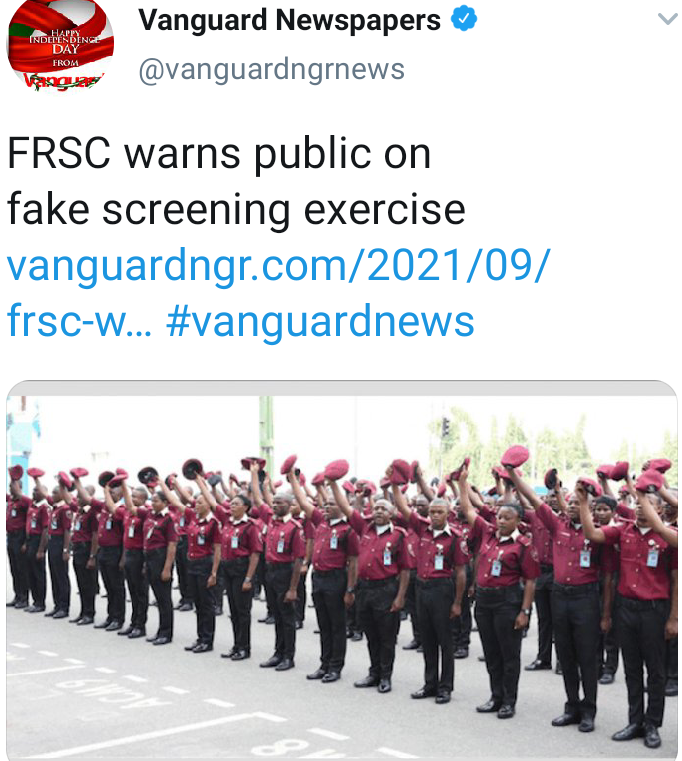 Corps Public Education Officer Bisi Kazeem gave the warning in a statement he signed and made available to journalists on Friday in Abuja.

Kazeem said that the attention of the corps was drawn to the fake news making rounds that the corps’ recruitment screening exercise would start from Sept. 24 to Sept. 29.

FG Spent Over N8.9trn On Infrastructure In 6 Years – Osinbajo

Vice President Yemi Osinbajo revealed yesterday that the federal government under President Muhammadu Buhari voted over N8.9trillion on infrastructural development across the country in the last six years. 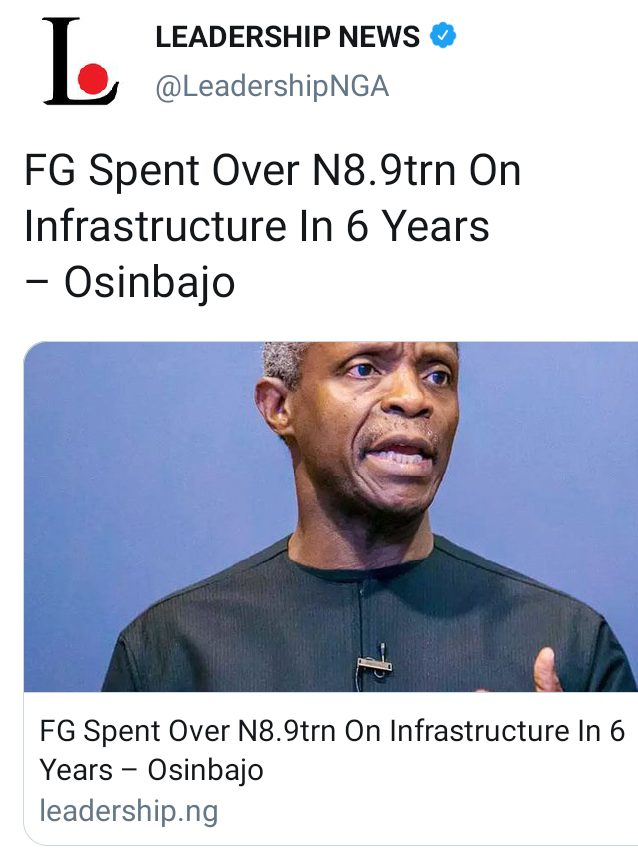 Speaking at a ceremony to mark the 34 years of the creation of Akwa Ibom State in Uyo, the state capital, the vice president explained that the amount had been committed to series of infrastructural development in the country.

Osinbajo who was in Uyo on the invitation of state governor, Udom Emmanuel, commissioned the multi-billion naira 21 storey smart\intelligent at the Udo Udoma Banking Layout.

He said part of the cash had been deployed into railways, roads and other physical projects in the country.

Theresa Onuorah: Self-acclaimed ‘Queen of the coast’ who teamed up with Flavour, Phyno & Larry Gaaga

Foods You Should Stop Consuming in Excess, They Can Damage the Heart

Yoruba Nation: 'We Now Know Who Igboho's Sponsor Is, He Had 43 Bank Accounts' Malami Alleges