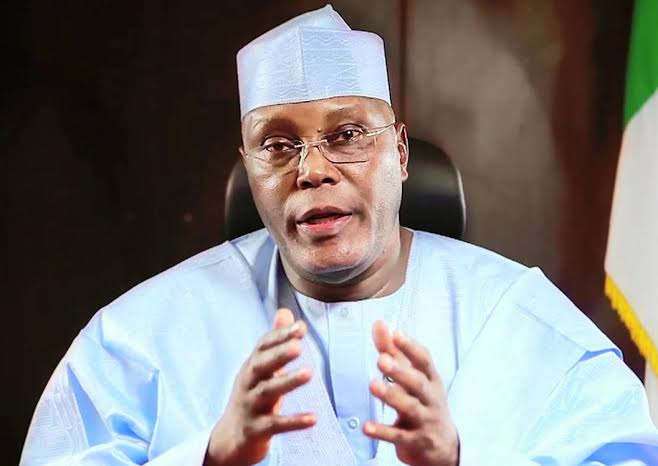 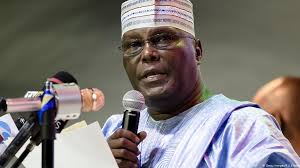 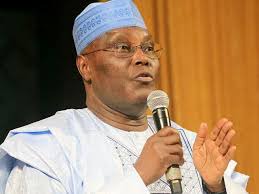 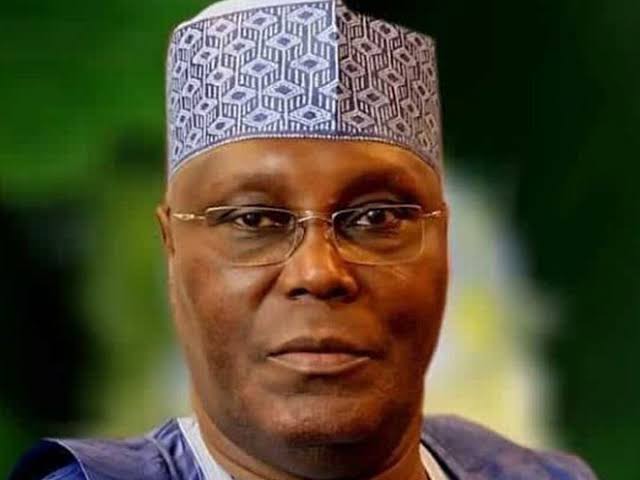 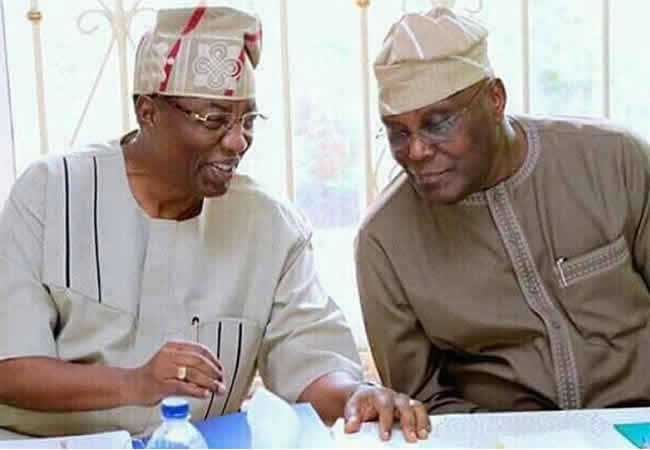 Recently, The Director General of Atiku Campaign Organization, Otunba Gbenga Daniel defected to the All Progressives Congress APC, from the Peoples Democratic Party PDP. Though, Atiku may not feel his impact too much but the fact is, Daniel should have been prevented, from defecting to another Party by Atiku, as Daniel's defection goes a very long way, with Atiku's Presidential ambition. Atiku should be aware that Daniel defected to APC with his followers who are members of the PDP. 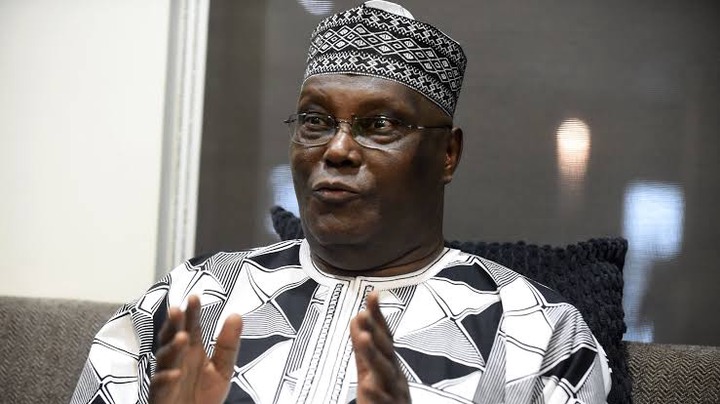 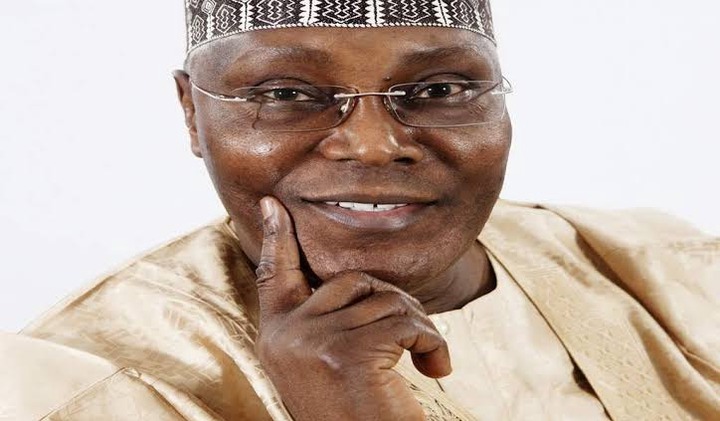 Two Political Gladiators, Atiku Should Win Their Heart Ahead The 2023 Presidential Polls.

The first Person, Atiku Abubakr should win his heart before the 2023 Presidential Polls is the former Senate President, Bukola Saraki. Atiku should meet Saraki and win his heart before the 2023 Presidential Polls. Saraki is also Popular in the Peoples Democratic Party PDP, the way Atiku is Popular in the Party. The roles that, Saraki has Played, to bring Unity back to the Party can't be overemphasized. Therefore, Saraki also deserves some accolades. 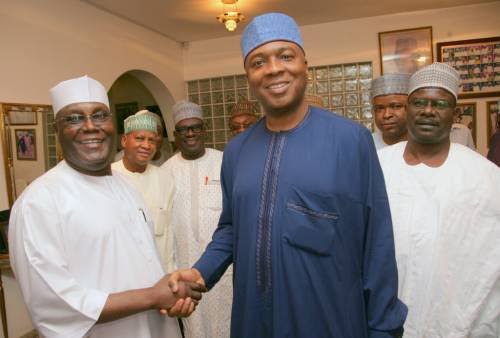 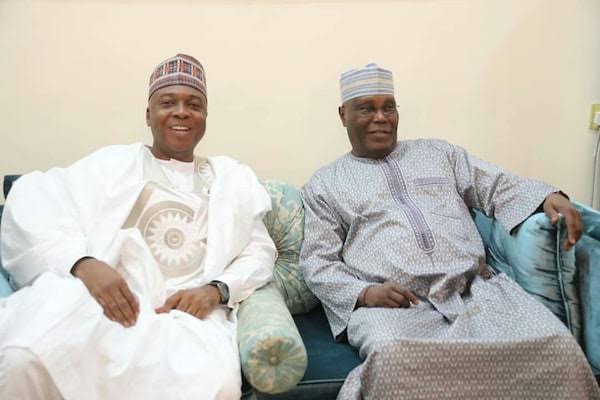 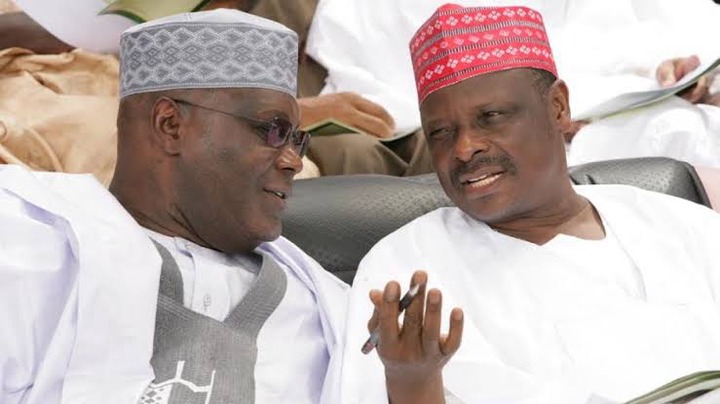 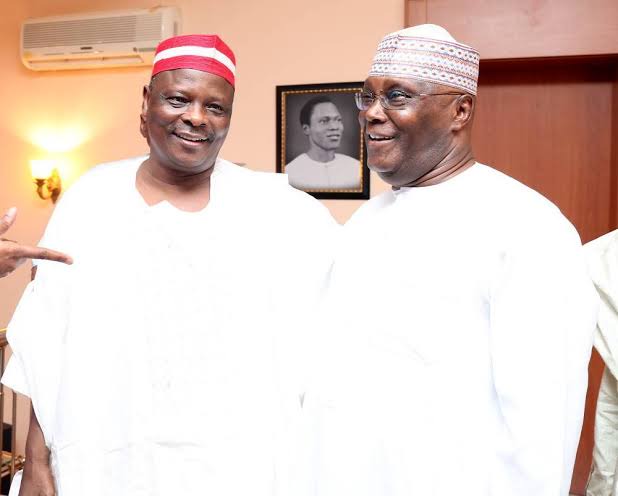 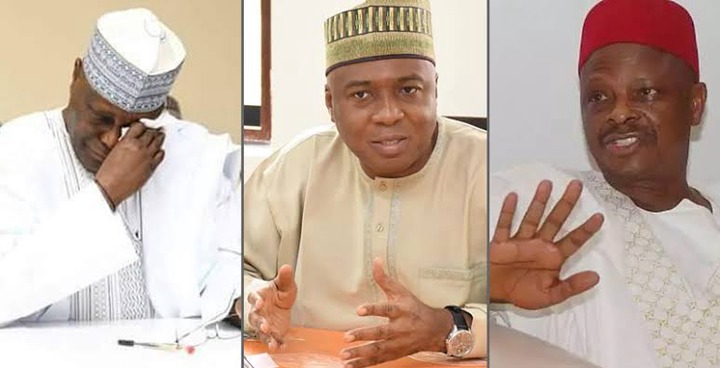