By Business_Arena (self meida writer) | 28 days

Read the news in Full: 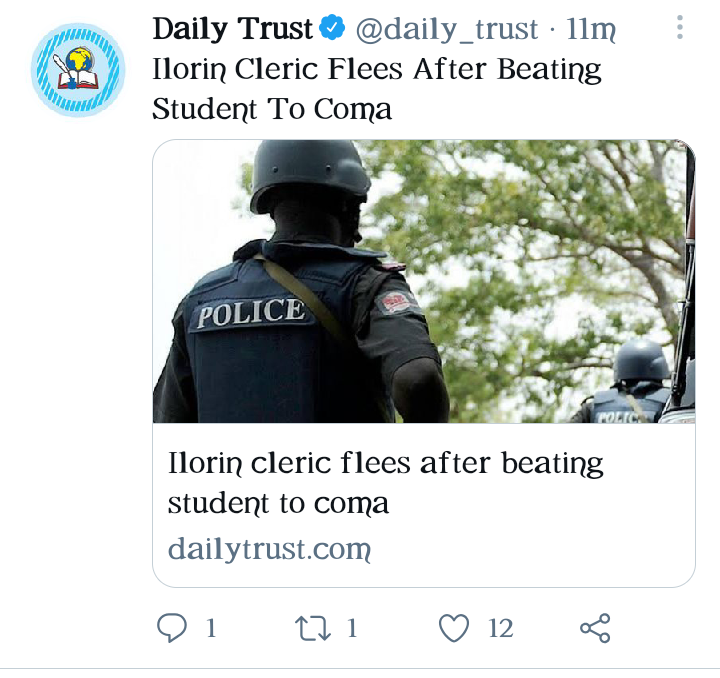 An Islamic cleric, simply identified as Alfa Moshood, on Thursday allegedly beat up one of his students to coma for stealing his locally made safe, popularly called ‘kolo’.

The student, a 14-year-old boy (names withheld), in his confession, after he regained consciousness, said the cleric flogged him severely with a ‘koboko’ before instructing about 60 people who were around at the time in his Qur’anic centre at Ogidi, Opposite Federal College, Ilorin, to flog him 10 strokes of the cane each until he almost passed out.

My Mother is a Fighter - Yusuf Buhari 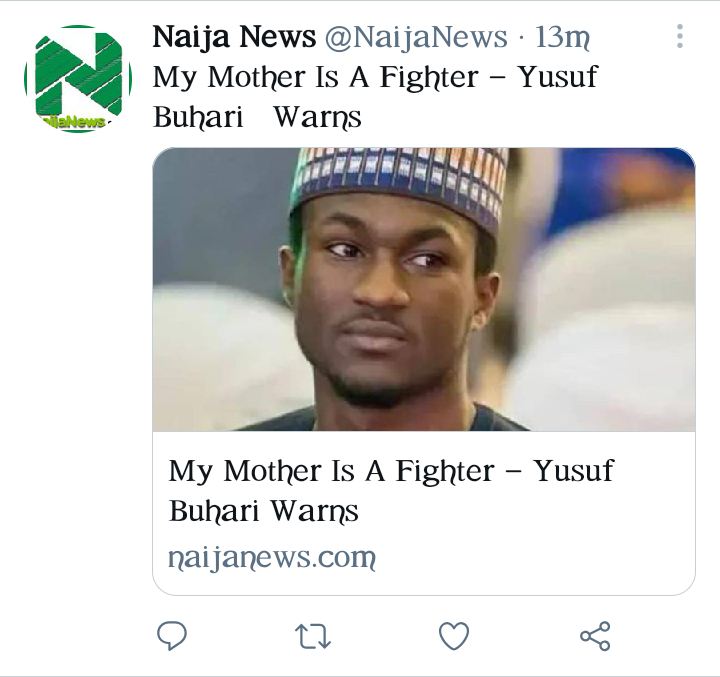 Yusuf, the son of President Muhammadu Buhari, Yusuf, has described his mother, who is the First Lady, as a fighter.

In “Aisha Buhari: Being Different”, the biography of his mother, Yusuf spoke about his mother, saying that she is not someone to be disagreed with.

The book, which was authored by Daji Sani, Senior Special Assistant to the President on Administration and Women Affairs, was launched at the Presidential Villa in Abuja on Thursday.

Speaking, Yusuf Buhari said he cannot do anything without telling his mother but there have been times when he would go ahead to do things without her approval. 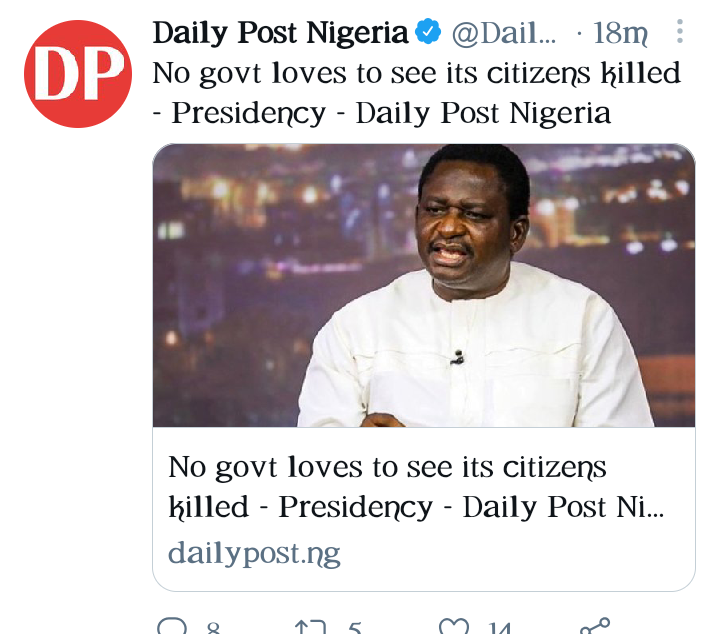 The presidency on Friday said the President Muhammadu Buhari’s Government is saddened by the rising insecurity in the country.

The Special Adviser to the President on Media and Publicity, Femi Adesina in this week’s edition of Fridays with Adesina, titled NIGERIA AND WAR OF TONGUES, said no government would be happy seeing its citizens being slaughtered.

Speaking on the alleged war of tongue, Adesina faulted some religious leaders particularly the Christians for “preaching hatred” against the government of his principal. 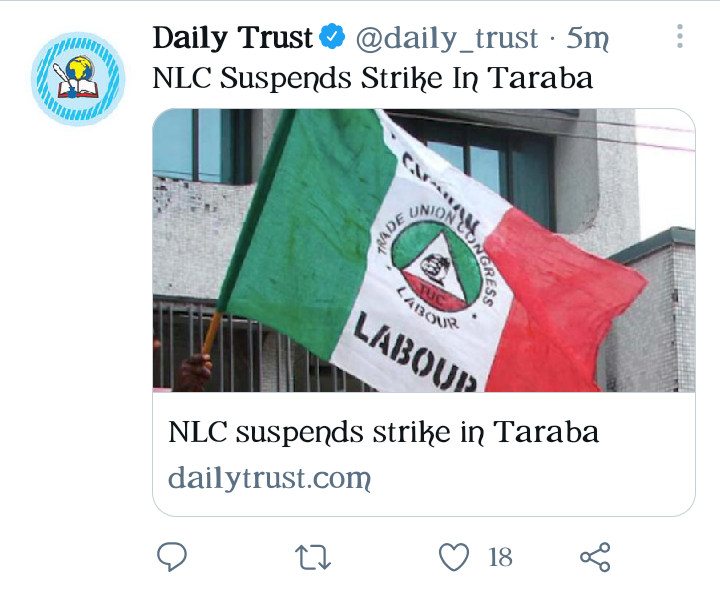 The Nigeria Labour Congress (NLC) in Taraba State has suspended its industrial action and told its members to go back to work.

Chairman of the Taraba State Joint Public Service Negotiating Council, Musa Buhari, announced the suspension of the strike during a press conference Thursday night in Jalingo.

Members of the organised labour in Taraba, comprising the Nigeria Labour Congress (NLC) and Trade Union Congress (TUC), began the strike on March 22 over the failure of the government to implement the new national minimum wage. 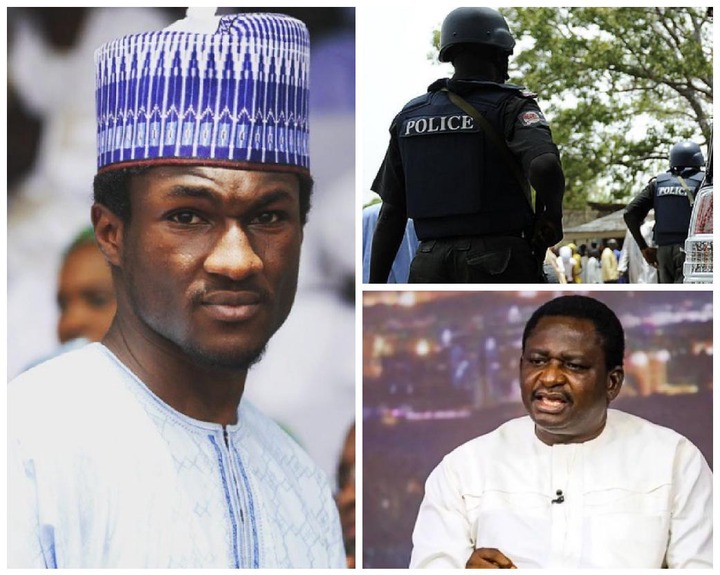 What's your opinion about what Femi Adesina said?

Ladies, Are You Going To Your Tailor Soon? Here Are Some Lovely Hausa Styles You Can Sew For Ramadan