Photos: see what Naval officers did to a LASTMA official

By Fazzy_Updates (self meida writer) | 1 months

A LASTMA official was seriously beaten by Naval officers for arresting a driver of a volkswagen bus in Lagos city.

According to eye witnesses, the bus driver was discharging a passenger in the middle of the road thereby causing traffic. This drew the attention of the LASTMA personnels and also led to the arrest of the bus driver holding his vehicle in custody at the LASTMA office.

Another eye witnesses said that I bus driver was discharging a passenger in the middle of the main carriage way under the cover of Naval ratings on convoy which lead the to the obstructing in the flow of traffic. The LASTMA team apprehended the commercial vehicle for contravening the Lagos state traffic law after which the Naval ratings alighted from their vehicles and attacked the LASTMA personnel on statutory duty.

The Naval ratings beckoned on their co- officials that were passing by to help in the physical assault of the LASTMA personnel on duty which led to this. See photos: 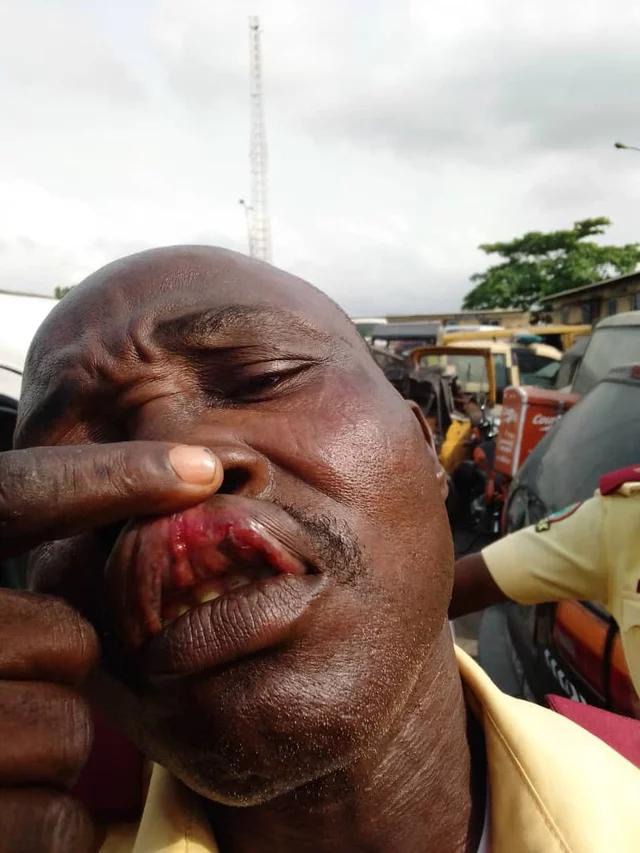 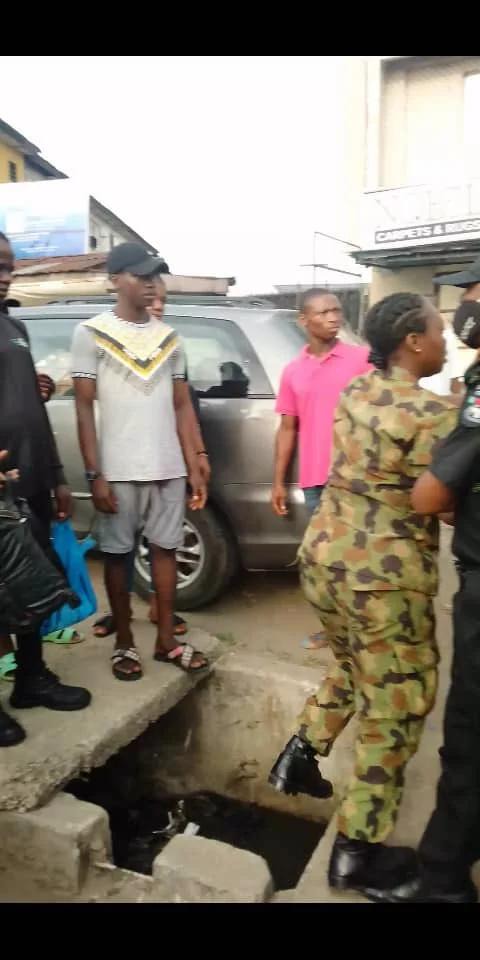 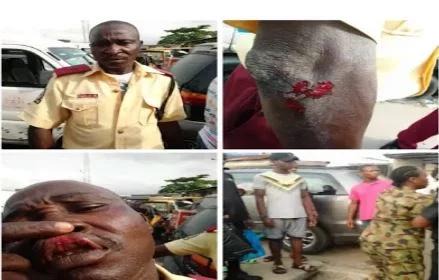 Content created and supplied by: Fazzy_Updates (via Opera News )

OPINION: Celebration Of Eid-El-Fitr Is Going To Increase The Number Of Covid-19 Cases In Nigeria

As an Electrical Student, He Went to Repair Electricity inside Barrack and He was Electrocuted

OPINION: As 3 Rockets Fired From Lebanon Hit Israel—Here’s A Major Reason Why Lebanon Must Avoid War