Drama is never far as it may seem as the on going end sars protest unfold a lot disagreements even among the youths. Who have been protesting over the course of weeks now for a better Nigeria. what had actually started as a mare protest for bad policing has turned into a global call for accountability for good governance.

But it seems not everyone is on the same page, as news reaching floky blog is that the protest in akwa ibom has a different drama on it's own to tell. The culprit in this particular saga is one mr kufre carter. Looked upon as one of the leaders who had disappointed it's followers.

There were some alleged report circulating that after the governor was booed, after in second reports tired offering some amount of money to end the protest in his state. Mr kufre had gone behind to take 4million naira from the governor of which he has finally come out to debunk the news, stating he only was giving five hundred thousand instead. This apology was rendered after he was called out for been very dishonest.

Please drop comments, reactions we would like to hear more from you as well 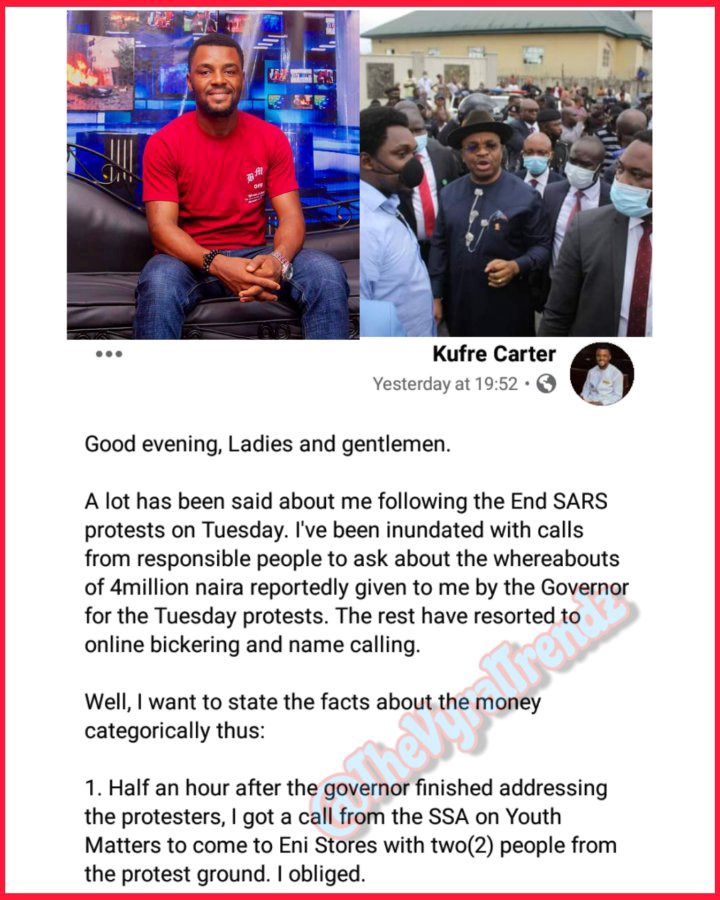 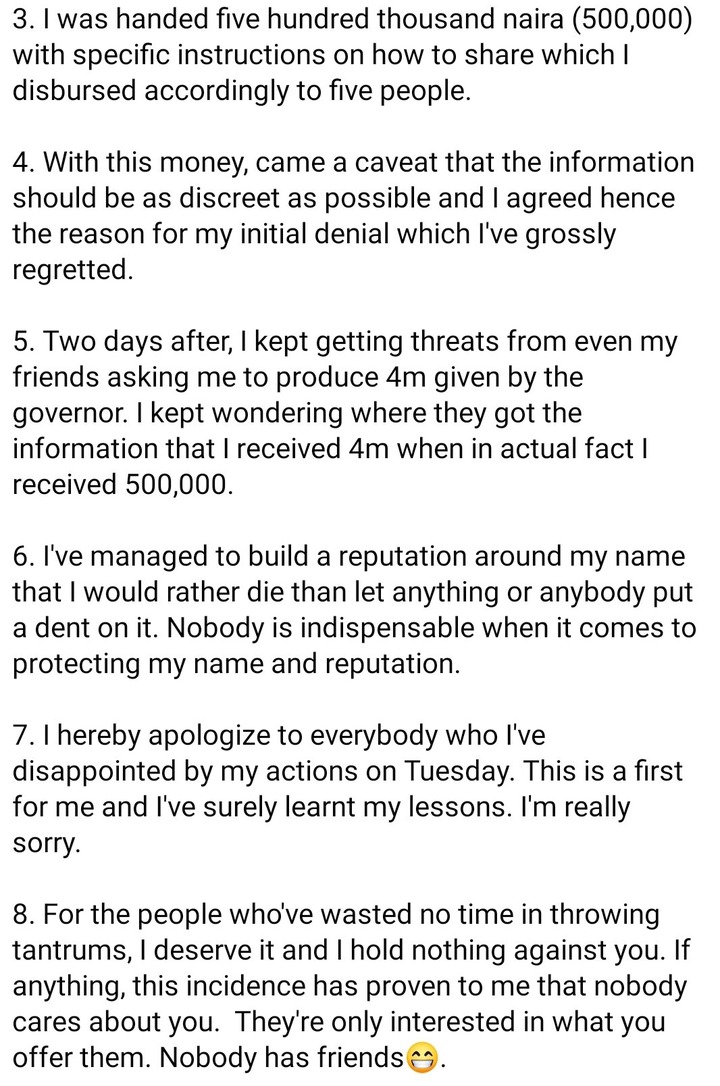 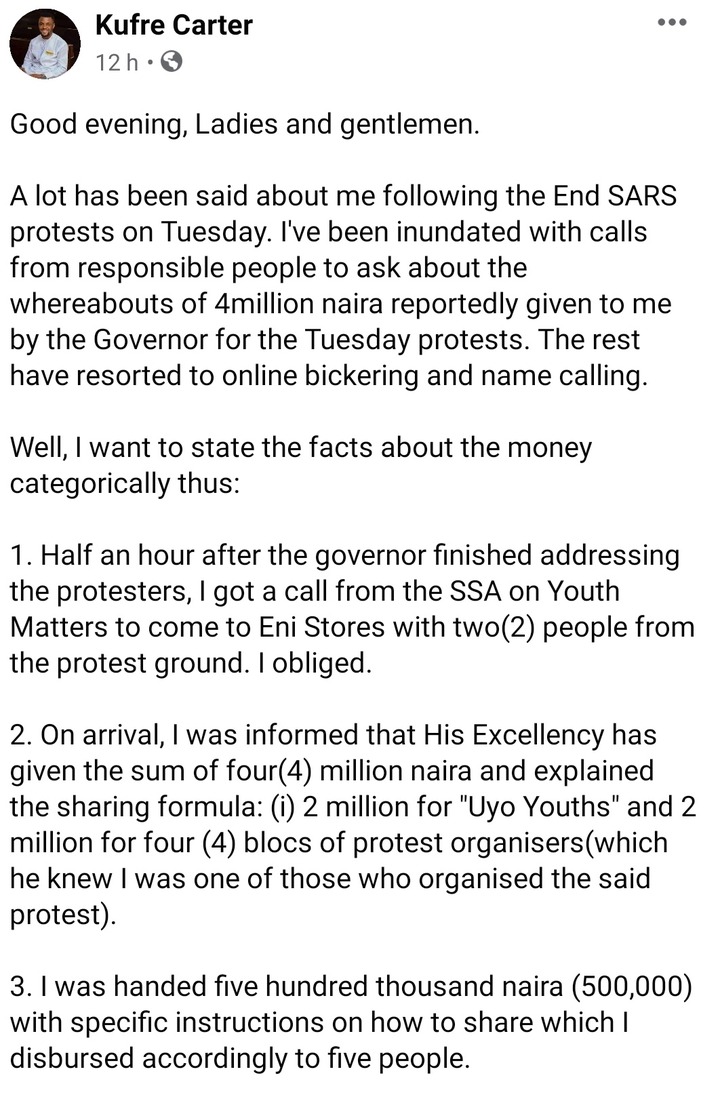 air peace flight schedule bitter kola and weight loss federal university in nigeria and their courses pxta tourist centres in nigeria
Opera News is a free to use platform and the views and opinions expressed herein are solely those of the author and do not represent, reflect or express the views of Opera News. Any/all written content and images displayed are provided by the blogger/author, appear herein as submitted by the blogger/author and are unedited by Opera News. Opera News does not consent to nor does it condone the posting of any content that violates the rights (including the copyrights) of any third party, nor content that may malign, inter alia, any religion, ethnic group, organization, gender, company, or individual. Opera News furthermore does not condone the use of our platform for the purposes encouraging/endorsing hate speech, violation of human rights and/or utterances of a defamatory nature. If the content contained herein violates any of your rights, including those of copyright, and/or violates any the above mentioned factors, you are requested to immediately notify us using via the following email address operanews-external(at)opera.com and/or report the article using the available reporting functionality built into our Platform 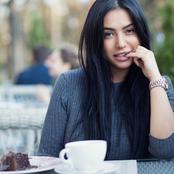 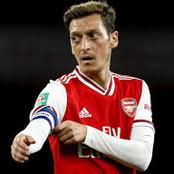 How To Know If A Girl Secretly Loves You: 5 Clear Signs To Look Out For 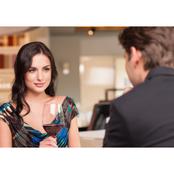 9 Ways To Stop Your Girlfriend From Breaking Up With You 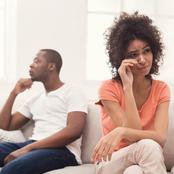 Check out 5 good things women want in a man. 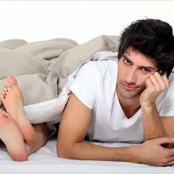 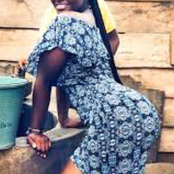 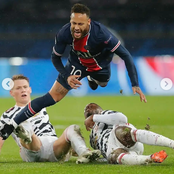 Five Signs of a Cheating Wife or Girlfriend 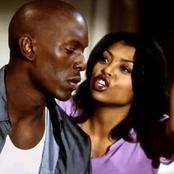 What Most Men Secretly Want From A Woman 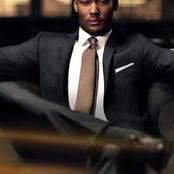 End SARS Now: Say These Few Words Of Prayer For Nigeria Instead Of Protesting.