2023: How Matawalle May Be Affected By Yari's Insistence On Being The Authentic Zamfara APC Leader

It appears that the last has not been heard about diverse reactions that have continued to trail the defection of Zamfara state Governor, Bello Matawalle to the ruling All Progressives Congress (APC), as the latest of such reactions, which came in from a former Governor of the state, Alhaji Abdulaziz Abubakar Yari on Thursday, may likely affect the second term bid of the Governor. 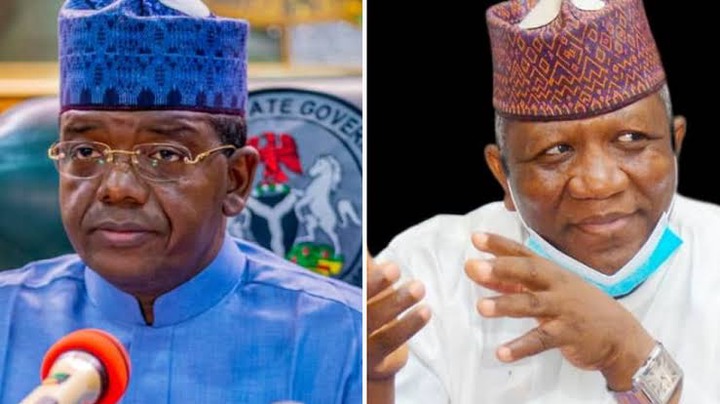 On Thursday, Yari who was the APC leader in the state before Matawalle's defection, declared that the reception of the APC membership card by the state Governor, does not in any way qualify him as the leader of the party in the state.

Yari and Matawalle has not been on good terms since the latter took charge of the state and again in another remarks on Thursday, the former Governor insisted that whether the Governor likes it or not, he (Yari) still remains the authentic APC leader in the State, saying the Governor should stop parading and deceiving himself as the party’s leader in the state. 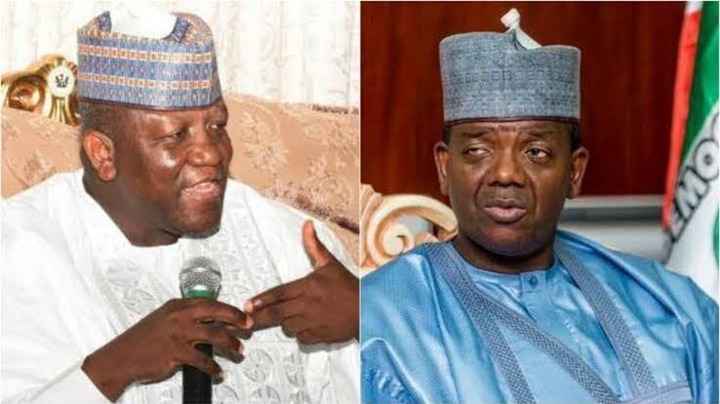 Worthy of note is that, the lingering indifferences between the duo, hinged on governance and political manourveres which dated back to 2019.

For instance, in 2019, Matawalle accused Yari of inciting violence in the state, saying he could order his arrest if killings continue in the state.

Similarly, in 2020, the Governor also alleged that Yari’s administration stole N107 billion from the treasury. 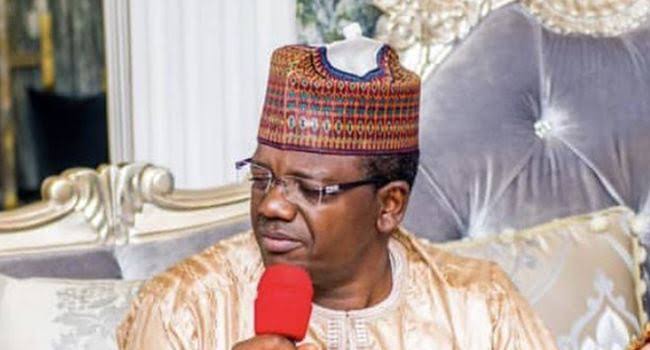 Consequently, the infighting got escalated after the interim National Chairman of the party, Mai Mala Buni, dissolved the executive council of the party in Zamfara State and declared Matawalle as the state leader of the party during the defection ceremony in June.

Yari, who had shown interest in vying for the party's national chairman position, said Matawalle made a very big mistake by not consulting him before defecting to the party and had earlier warned him (Matawalle) to dissociate himself from Senator Ahmad Sani Yarima because the senator would allegedly put him (Matawalle) into big political trouble. 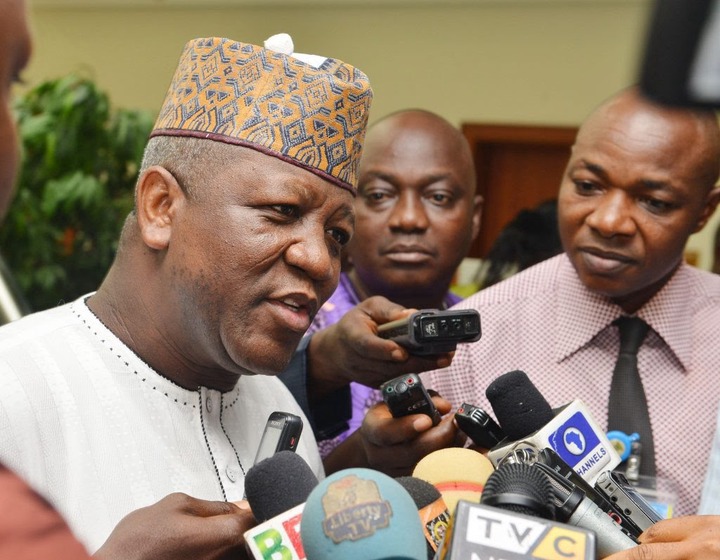 Thus, if this lingering rift between the duo is not resolved on time, there's likelihood that the second term bid of Matawalle may not be a smooth ride as would have been expected.

This is because, Yari may put up another aspirant to challenge the incumbent Governor at the party's governorship primary, in order to show that he still control some political structure within the party. 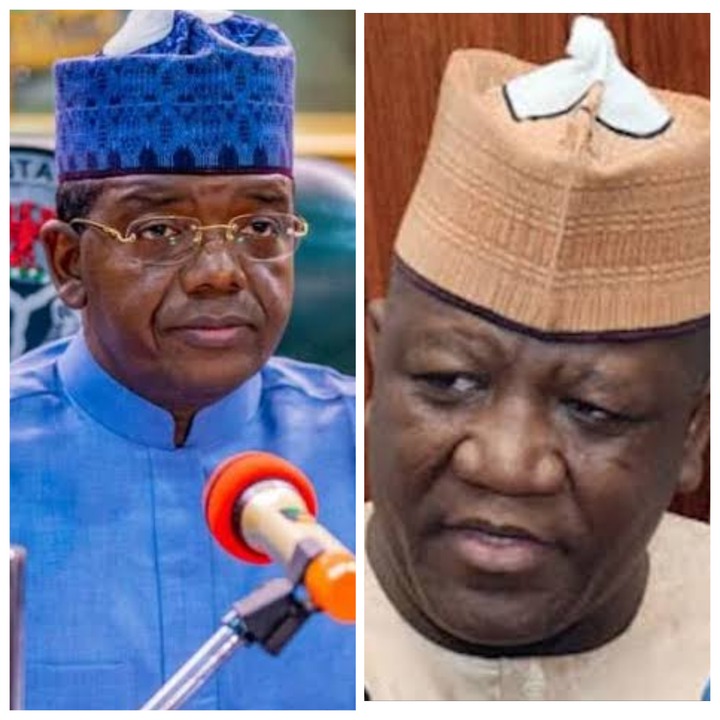 To this end, in your view, do who do you agree that Matawalle shouldn't have been declared as Zamfara APC leader because he just joined the party as argued by Yari ?