Peter Obi, One Of The Best Governors Nigeria Have Produced Turns 59

By Elonnaume (self media writer) | 1 year ago 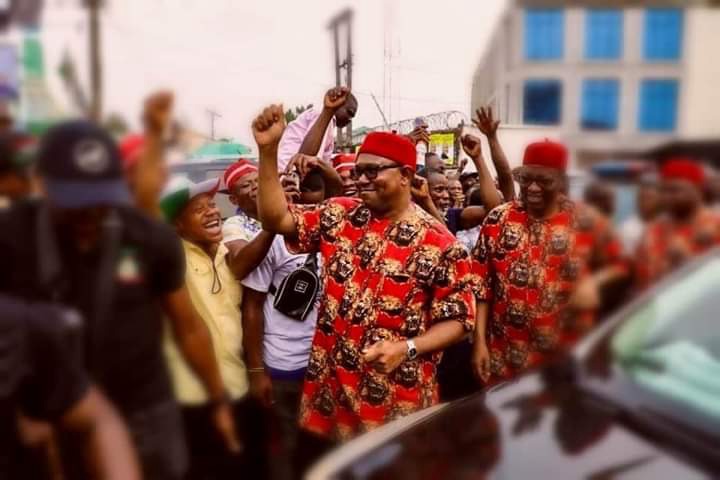 The emergence of Peter Obi is like a light to Anambra State. No wonder he changed the slogan of the state from home for all to the light of the nation. 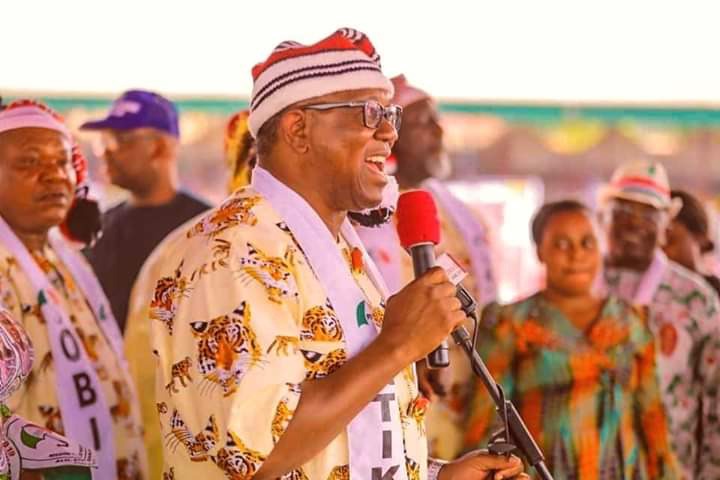 Peter Obi set a pace in the state, he left a big shoe which no one can fit in. 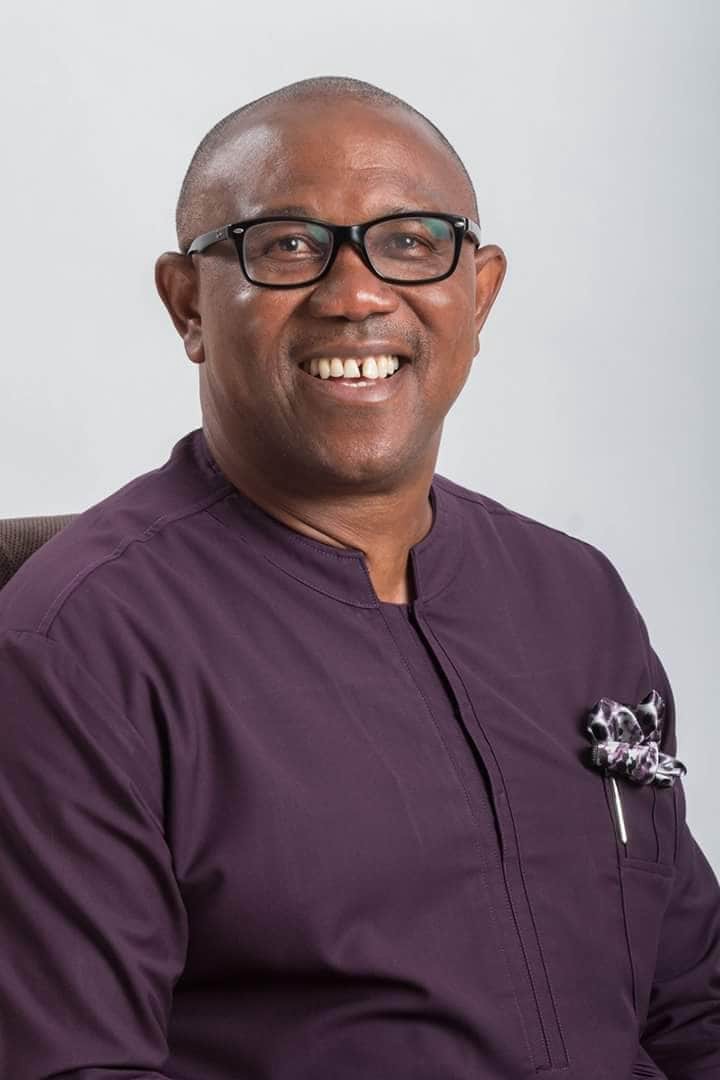 The Voice Newspaper's Award for Outstanding Example in Leadership and Governance, 2014.

Champion Newspaper's Most Outstanding Igbo Man of the Decade, 2014.

And many more awards. 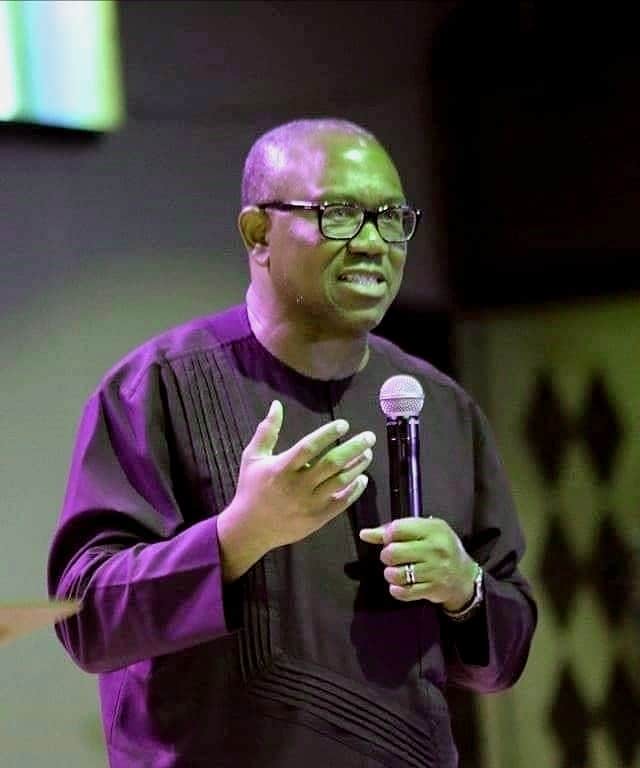 Peter Obi chooses to be called “Mr” despite his academic prowess. It speaks more of how humble he is. He attended Christ the King College, Onitsha, where he completed his secondary school education. He was admitted to the University of Nigeria, Nsukka, in 1980, graduating with a B.A (Hons) in philosophy in 1984. 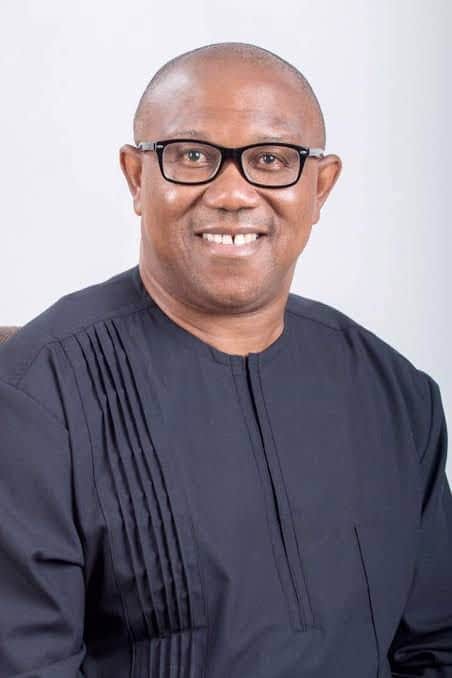 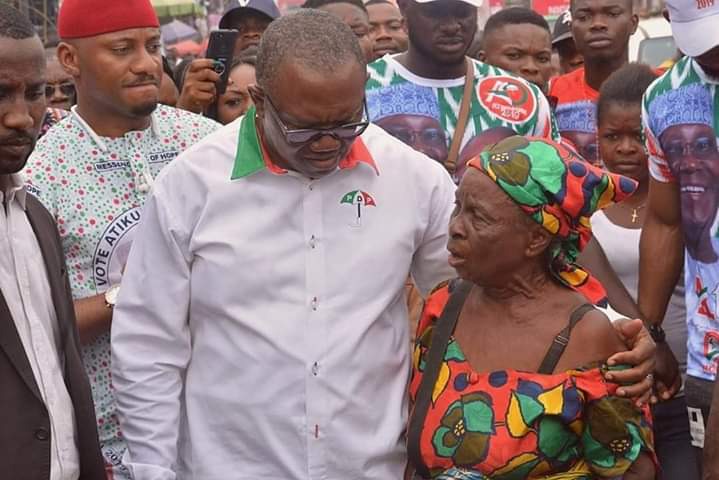 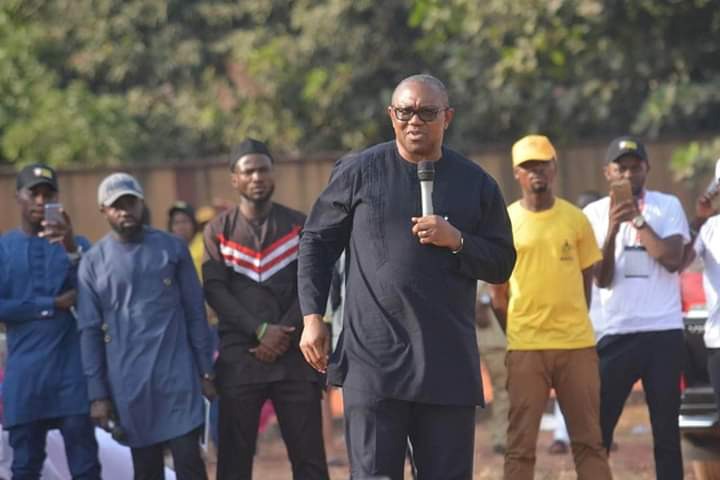 Mr Peter has been a great advocate for education even as Governor. He renovated the the schools in Anambra State and transfer them back Missionary for proper management. He procured computers and school bus for all the schools.

Many people have took to their social media handles to celebrate him. Many regarded him as the most prudent, astute administrator of our time. 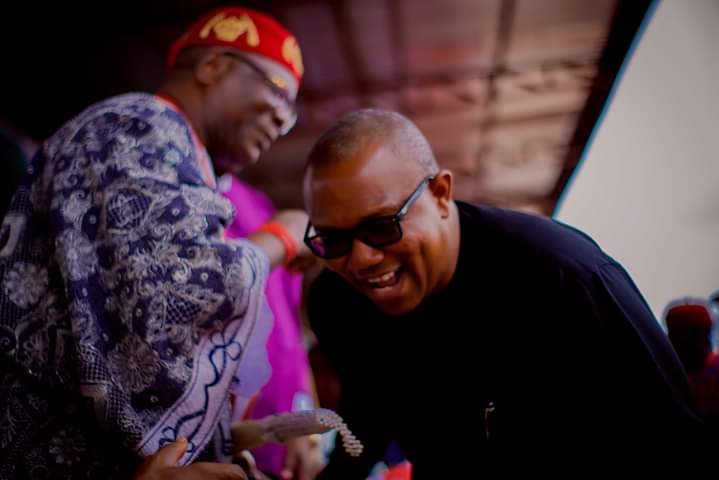 He is married to Margaret Obi and their union is blessed with two children.