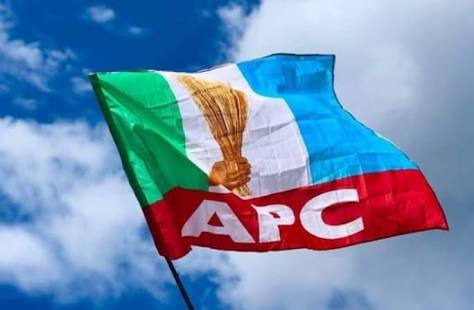 In every election there are battlegrounds, these swing areas are actually significant as a victory in any of the battleground can go a long way in clinching victory at the general election.

Arguably in Edo State, the key battlegrounds in the 18 Local Government areas are, Oredo, Ikpoba Okha and Egor.

These local governments are highly competitive and a majority win in any can swing victory for the political party at the centre.

Today our focus is on Oredo and the lined up forces set to dislodge Obaseki in the Local government.

The last general election PDP won Oredo with the instrumentality of Pastor Osagie Ize-Iyamu who was the major facilitator of the last presidential and national assembly elections.

Pastor Osagie Ize-Iyamu has never lost any election in Oredo irrespective of the political party he was when the elections were held.

Here I bring a list of the Impressive APC leaders in Oredo that is set to send Obaseki parking.

In the local parlance, they are referred to as the Tormentors, formidable rugged war veterans.

In no particular order... 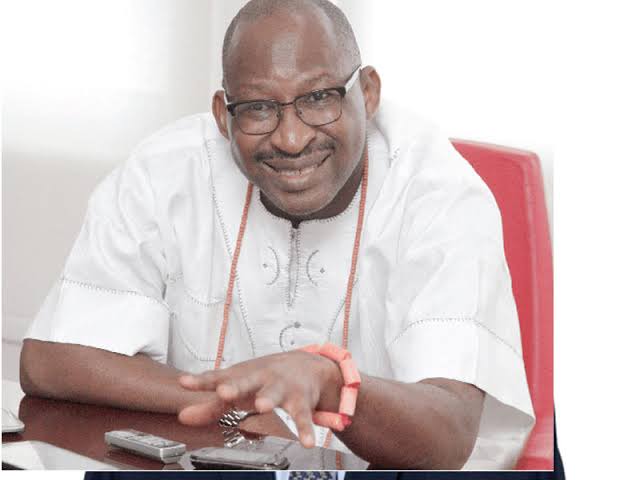 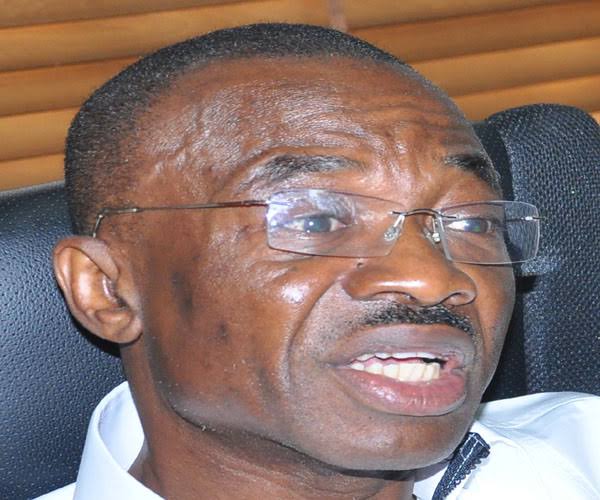 ways the crowd in campaigns very amiable and charismatic. Known for rugged grassroots connectivity. Hon Patrick is from ward 5.

A crowd puller and very charismatic. Hon Razaq is from ward Eight. 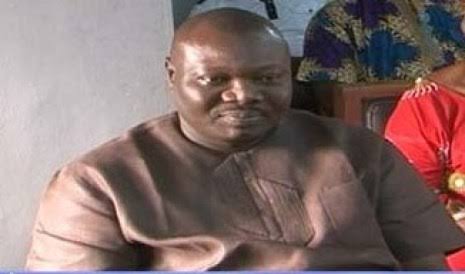 Fearless and rugged, always focused on the target. Underrate Osaro at your own peril. Hon Osaro is from Ward 5.

Hon Patrick Osayimwen: He needs no introduction, a household name in Oredo.Hon Patrick is from ward Two.

Oga Osifo is from ward Six.

Eng Lawrence Okah: If it was in the army he would be honoured with the title of General Lawrence Okah.The state secretary of APC and engine room of the party. Okah is from ward Seven.

Pa Odoku: Even PDP would tremble any day Pa Odoku is mentioned, an old veteran in grassroots politics.

Again, we go say GIVE AM CHANCE. Pa Odoku represents the forces from ward Two.

Mrs Adams: Woman leader anytime any day. She is from ward Three.

Prince Austin; Another rugged grassroots politician from Oredo LGA.His support for the APC is unwavering and he is expected to led ground forces from ward One.

Prince Eweka: He needs no introduction in Oredo politics, even a week old child would know him, he represents ward Three.

Mr Odoligie Edebiri: From the name, it is clear he is a ruthless politician that has his way around every household in Oredo.He represents Ward Twelve.

Other notable names in Oredo which the PDP finds it hard to sleep if mentioned are, Pa Obanor, Prince Johnson Elema, Mrs Meg Egharevba, Mrs Ekhator, Chief Ayanor Vincent, Friday Wax, Mr Osazuwa and so many others too numerous to mention.

With the impressive line up of tormentors from the camp of APC then it would be a herculean task for the PDP to defeat the APC in Oredo.

Subsequent bulletin would feature the forces lined up by Obaseki to defend his fortress.

Stay tuned and do not change the dial.

Edo 2020 election is surely entertaining and full of thrills.